The PS4 Graphics card (GPU) is a critical component of the PS4, and a graphics card failure can make the PS4 system unusable.

Fortunately, the PS4 graphics card is also a component that is fairly easy to diagnose with problems. Graphics cards can fail in a number of different ways, but there are usually warning signs that give you plenty of time to line up a replacement.

In this article, I’ll show you how to spot the signs of an impending problem, how to troubleshoot existing problems, and how to figure out what’s going wrong with your card.

How To Know If the PS4 Graphics Card is Defective?

If you’re starting to notice problems with your PS4, it’s important to figure out which component is causing these issues.

If you’re wondering whether or not your PS4 graphics card is the source of the issue, there are several warning signs you can look at to determine if this is the case.

A Graphics card that has gone rogue can cause the PS4 to crash/freeze (read more on PS4 freeze). These crashes can be varied, from a simple black screen, to a “lockup” (where the PS4 freezes up but doesn’t show an error message), to random restarts and powering off. However, a dying PS4 hard drive, and even RAM problems can all cause the same kind of behavior, so don’t jump to conclusions. If you get stuttering along with other warning signs, there’s a good chance it’s your graphics card. 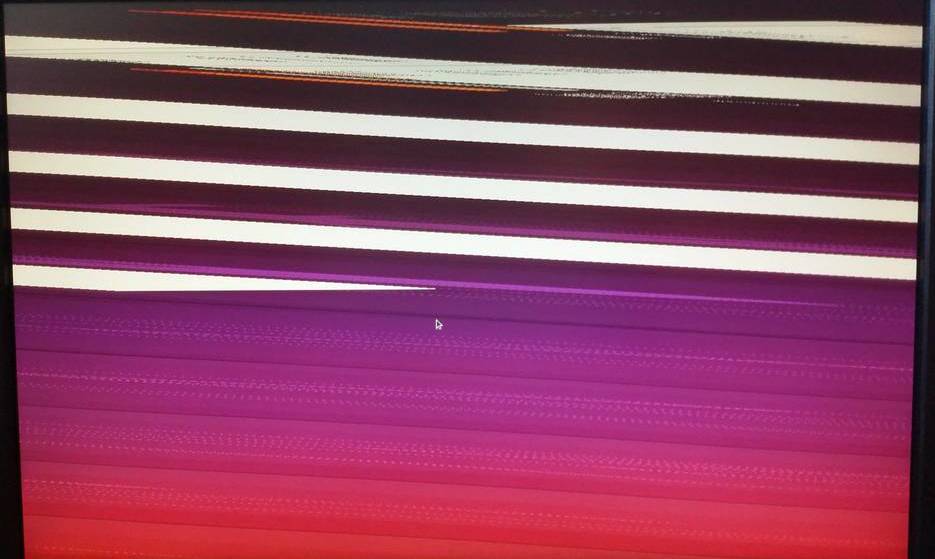 When something is going wrong with the PS4 graphics card, you may notice this via bizarre visuals onscreen. This is because the graphics card is how the PS4 “draws” onto the monitor. Colors will look strange, 3D models will stretch for no reason, “digital snow” will appear, or the entire screen will be covered in visual garbage.

Artifacts can be caused by excessive heat and even dust buildup. This can sometimes be fixed by a restart, but once again, if you have a faulty graphics card, expect the problem to come back.

Sometimes you won’t see any visual clues at all! The PS4 graphics card gone bad can simply decide to stop working and not display anything. The PS4 can black screen for any number of reasons, whether that be problems with RAM, hard drives, graphics cards, or other components. But, if the system crashes and/or black screens when you start doing some graphic intensive tasks (e.g. playing video games, watching movies, etc), this could be an indication that your PS4 graphics card is on its way out.

You can’t do much when the PS4 graphics card is defective, as then it needs either maintenance or replacement. If the technician you deal with is a well-versed one, he might want to “reball” the PS4 graphics card to get it working again. That method has proved its efficiency in many cases, but not all technicians know how to do that.

You can carry out the following troubleshoots before taking your game console to a technician:

Clean Out the Dust

With game consoles like the PS4, more often than not, the real problem is dust due to it being in such an enclosed space. If you can open it up and clean out as much dust as possible, that would be the first place to start. You can learn more about how to clean the inside of the PS4 and implement that yourself. 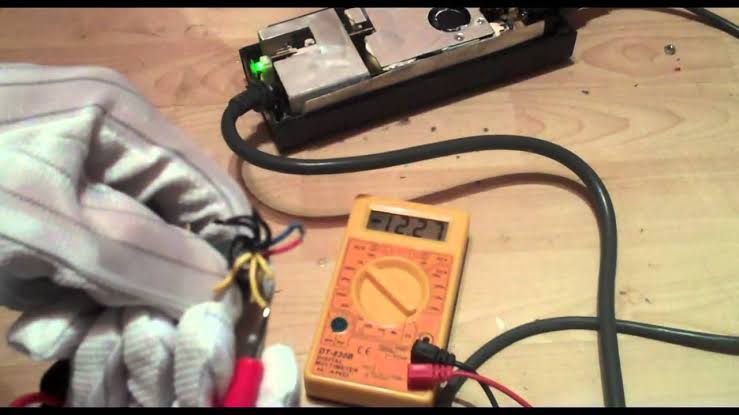 A defective power supply or power cord can badly impact the performance and functionality of the PS4 system. Moreover, a power surge caused by an unstable electrical currency or a malfunctioning power outlet or strip can really impact how the PS4 behaves/work. It can cause either damage to the inner components or, in the best scenario, the inner components won’t function at their optimum level. So, perhaps the PS4 graphics card is healthy but it doesn’t get a good electrical power.

Visual glitches may not even be the graphics card at all but instead a sign that the monitor is on its way out. If none of the above works, try replacing either the monitor or graphics card. If the problem goes away, whatever you replaced was the culprit.

The internal hard drive is where the PS4 stores its data to be processed on request by the CPU, then later sent to the graphics card to render as images on the screen. If the data sent to the CPU is corrupted, that means the graphics card will consequently send corrupted data to the monitor. As a result you’ll see graphics problems.

Moreover, check whether the PS4 hard drive is full or not. A full PS4 hard drive can cause data corruption that impacts the performance of the graphics card.

It might neither be your graphics card, power connection, nor the internal hard drive, rather the problem might be deeper than what you think. It might be a failure in your motherboard, RAM or even the CPU which will impact the performance of the PS4 graphics card. If you try all possible ways to detect the problem and you don’t succeed, you must take your console to a technician to figure out what’s the real problem is.

The PS4 graphics card is just a part (although essential) of the graphics rendering system. That means if any part of this system is failing, the whole system will noticeably suffer and malfunction.

It might be the RAM, the CPU or even the motherboard itself. Here you can’t help it. You need to take your game console to a technician to figure out why the PS4 graphics card isn’t working as it should be.

When the PS4 graphics card malfunctions, it doesn’t mean necessarily it’s defective/damaged. Maybe something else is impacting its performance and you have to figure it out.