Is it possible to utilize a PS5 controller on an Xbox One X or Xbox One S console? You could, but because Microsoft’s Xbox S consoles and Series X don’t have built-in compatibility for Sony’s PS5 DualSense controllers, you’ll need to use one of the two workarounds listed beneath.

Method 1: Use an adapter to attach a PS5 controller to an Xbox Series X

A carefully developed adapter or converter is the most efficient method to use your PS5 controller for Xbox Series S and Xbox Series X games. These operate in the same way that a power adaptor would when traveling. The adapter has two ends: one that goes into your video game system and the other that links to your gamepad via USB or Bluetooth.

The adapter will be used to link your PS5 DualSense controller to your Xbox Series S or X console in this situation. 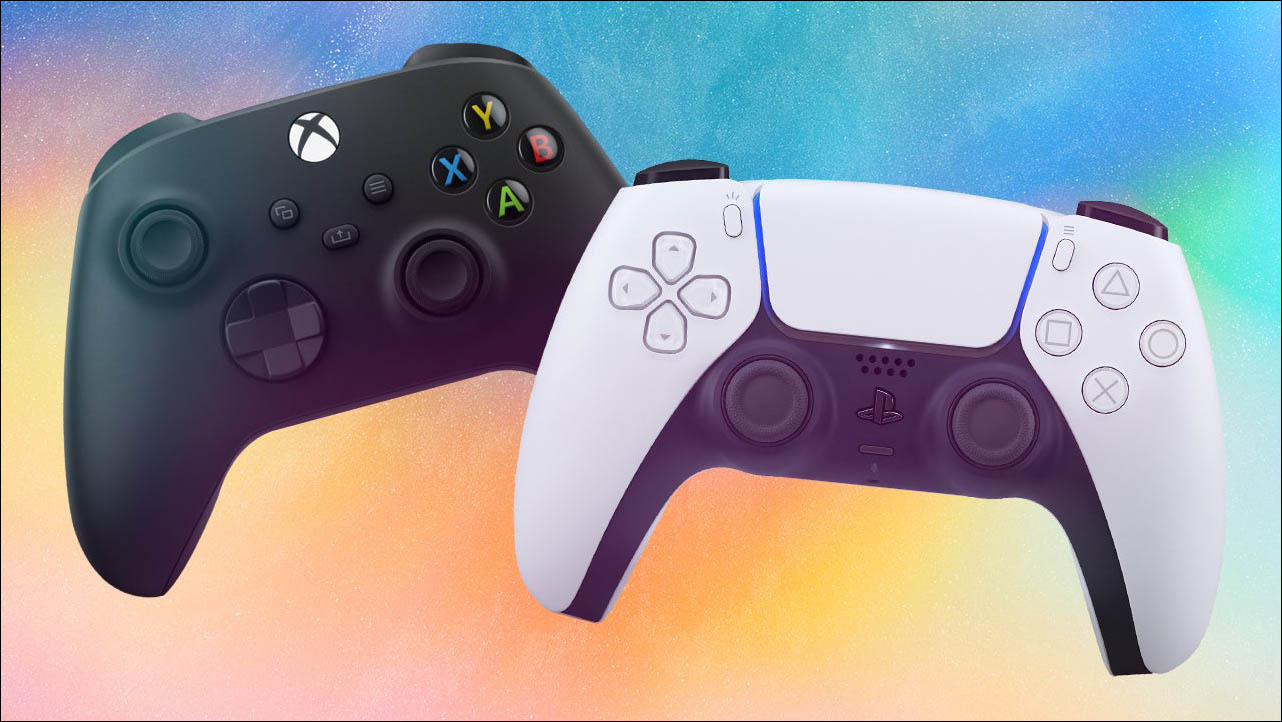 Controller adapters and converters allow you to utilize your controllers on most video game consoles even while playing games on your television. The PS5 and Xbox Series X and S consoles, as well as controllers, are supported with the Titan Two adapter. Cronus Zen is yet another possibility, although we don’t anticipate full compatibility for Xbox Series X and PS5 until mid-to late-2021.

The great thing about Xbox cloud gaming is that once the game is streaming, you can play it with nearly any controller you’ve connected to your device. PlayStation 5 DualSense controllers now connect to Android and iOS smartphones and tablets, which is great news for you. Without any hacking or additional hardware, the PlayStation 5 controller can connect to Windows and Mac computers.

Is a PS5 Xbox Controller Available?

There is no authorized PS5 Xbox controller. When you’ve seen someone discuss this in a discussion or on YouTube, they’re probably talking about a third-party controller or an adapter or converter item like the ones listed above.

Microsoft is doubtful to provide compatibility for Sony’s controllers to the Xbox Series X or Xbox Series S consoles, as they might prefer to persuade players to buy Microsoft-made items. This could occur, but wait till it does would’ve been foolish, as you might be waiting for a long time.

If you require an extra controller for your Xbox Series X or S console, you should purchase a new or used one. There is a variety of first- and third-party controllers available at different price points, and Xbox-branded controllers designed for Xbox One consoles and Windows PCs will work on an Xbox Series S or X as well.