How to Turn On Bluetooth In PS4 Controller

Bluetooth is a great way to connect your DualShock 4 controller wirelessly. It allows you to play games without having to be tethered by wires and by that it offers additional flexibility while gaming. 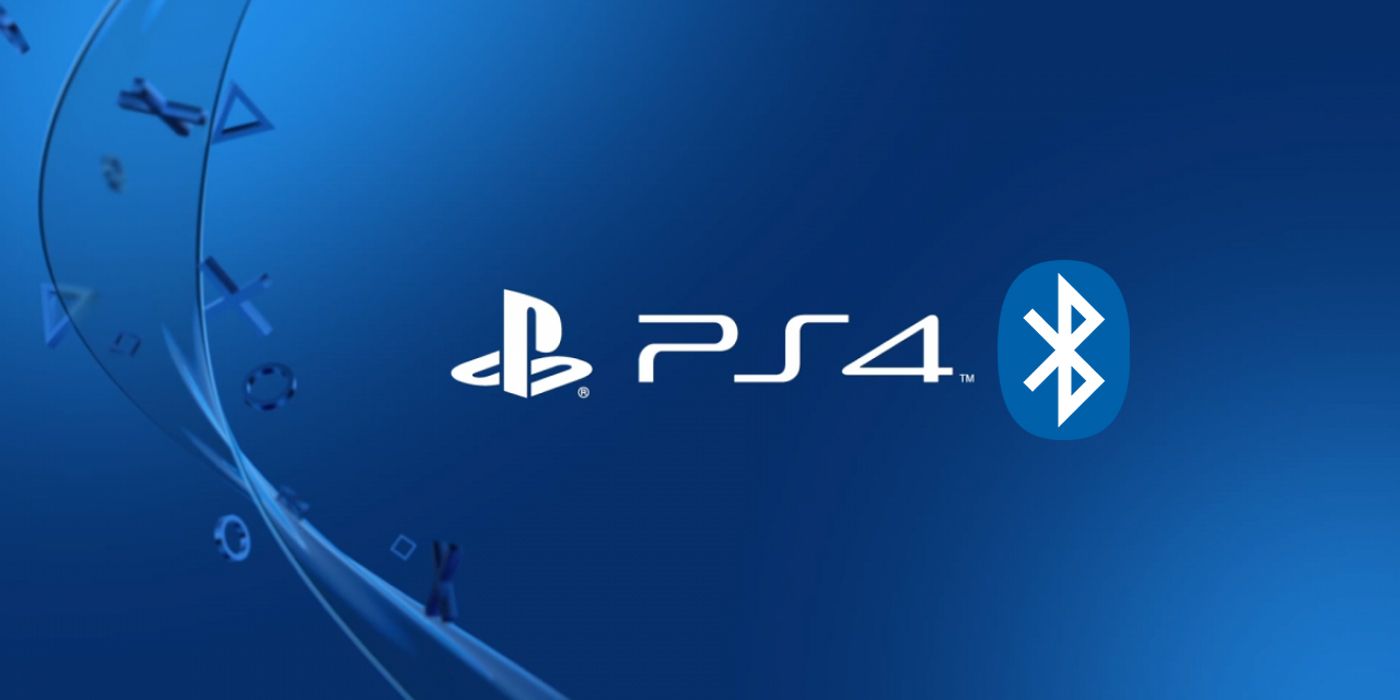 Some users have their PS4 controller’s Bluetooth turned off and want to learn how to turn it on and enjoy the benefits Bluetooth technology offers.

In this article, we will teach you how to turn on Bluetooth connection on PS4 controller and what benefits are there when connecting your controllers wirelessly via Bluetooth over a USB connection.

Pros and Cons of Using Bluetooth In PS4 Controller

Connecting a PS4 controller via Bluetooth has its own unique benefits, but also it comes with some caveats/disadvantages.

Let’s lay out the major pros and cons of using this type of connection with PS4 controller:

Limitations of a Bluetooth PS4 Controllers

In spite of all the advantages that come with a Bluetooth PS4 controller, there are some factors that make them less popular. Some of the main limitations are as follows:

Turning On Bluetooth in PS4 Controller

First off, and before going through the process of how to turn on Bluetooth in PS4 controller, go to the PS4’s Settings => Devices => Bluetooth Devices area and leave it on this screen. 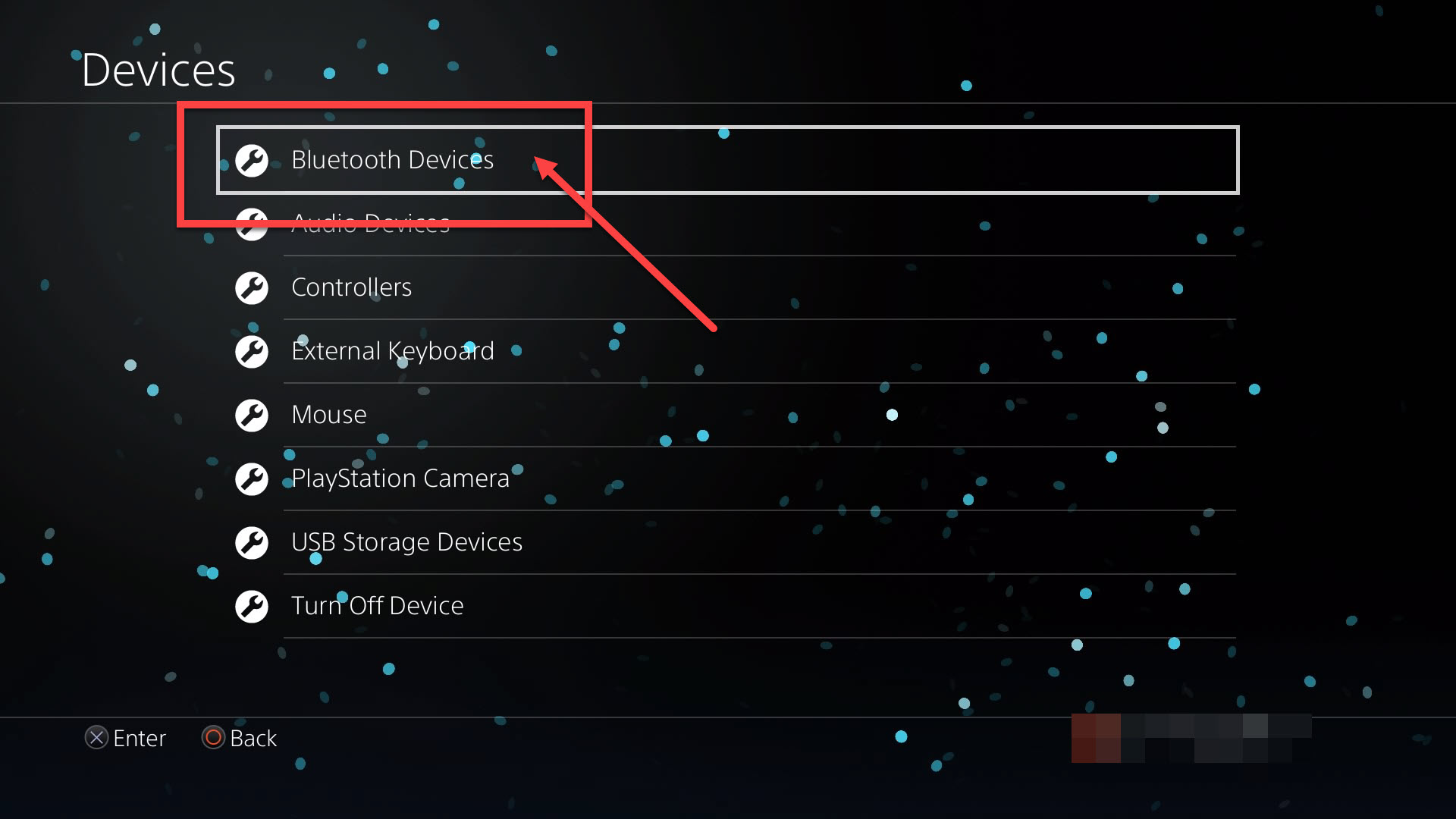 So, let’s begin the process..

Press and hold the PS and sharing buttons until the lightbar begins to strobe quickly (approximately 3-5 seconds). While it’s quickly double strobing, it’s in the pairing state like any other bluetooth device.

If the strobe is a slow on and off, then the controller is trying to connect to your PS4 or PC. This isn’t what you want.

If it’s slow strobing, then you’ll need to wait until it stops to try again.

Once it’s double strobing, look at your screen under Bluetooth Devices and look for the DUALSHOCK 4 that has no dot (probably at the bottom of the PS4 screen). Using a working controller or remote, select the new controller and complete the pairing on the next screen.

Once paired, you can now use the controller normally.

It’s very easy to turn on Bluetooth in Ps4 controller, but you need to have another device to control your PS4 in order to be able to use the controller wirelessly via Bluetooth.