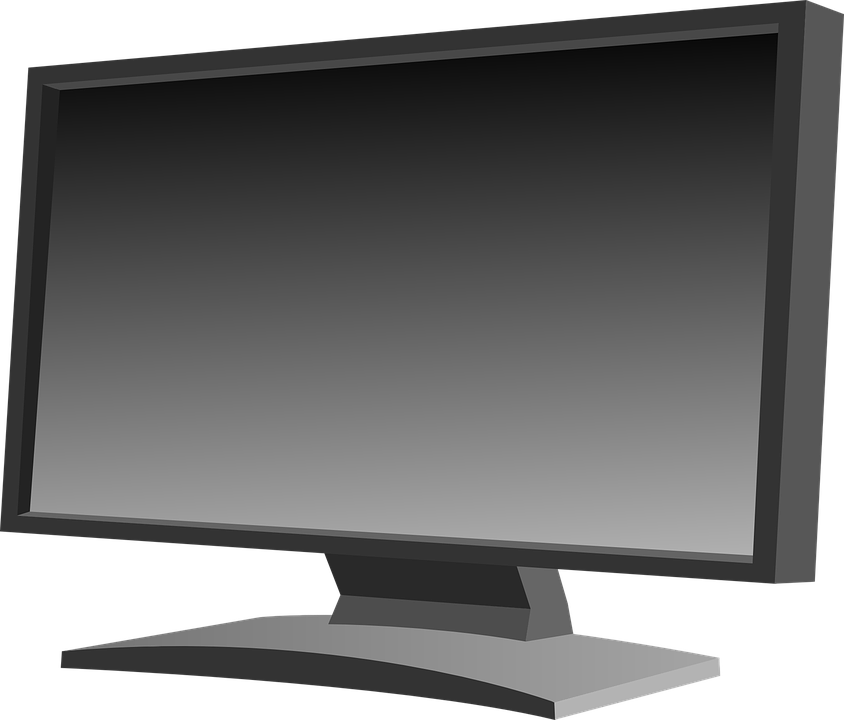 On PS4 system, one of the most annoying problems you can stumble upon is a black (blank) screen after you turn on the PS4, because you won’t see an error code or message printed on the screen to get a hint on where to start troubleshooting.

Note that if your PS4 won’t turn on in the first place, please view this article for a resolution of this problem, as this article addresses the issue when the PS4 turns on but the screen is black (blank) at the very beginning or just after displaying the PS logo.

Also known as the PS4 black screen of death, a black screen could happen for many reasons. It could happen as a result of a buggy system update. Or it could be a hardware related issue with the display, connection, or video adapter.

Moreover, the black screen on the PS4 can either take place right after you turn on the PS4, or after a while of booting and displaying the PS logo. This is important to notice in order to correctly diagnose the problem.

On the other hand, the most common way that a PS4 console “won’t turn on” is when the PS4 actually does power on but doesn’t display anything on the monitor.

You see lights on the PS4 case, probably hear the fan running from inside, and may even hear sounds, but nothing at all shows up on your screen.

What Causes the PS4 Black/Blank Screen? 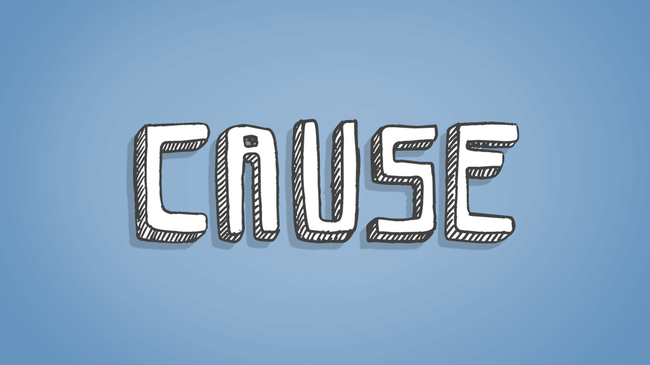 We’re afraid to write this dreaded sentence but…. It could be anything! From PS4 system acting up to actual hardware defects, it’s not always easy to identify what’s behind the PS4 black screen of death. Here, we’ll explore and guide you through the various causes, eliminating all possible issues and fixing the root of the problem.

The possible causes of a black screen could be:

All the above can lead to a black screen in PS4. Fortunately, almost all PS4 Black Screen of Death cases can be resolved.

Below, we’ll go through the necessary steps to diagnose and fix the issues causing that black screen problem. Note that the solutions look very different depending on whether the black screen happens before you see the PS logo screen or after.

If it’s before, chances are that there are some issues with the graphics card, monitor, power supply/cable or even a hardware issue. If it’s after, there’s something wrong with either the PS4 operating system or an installed application. 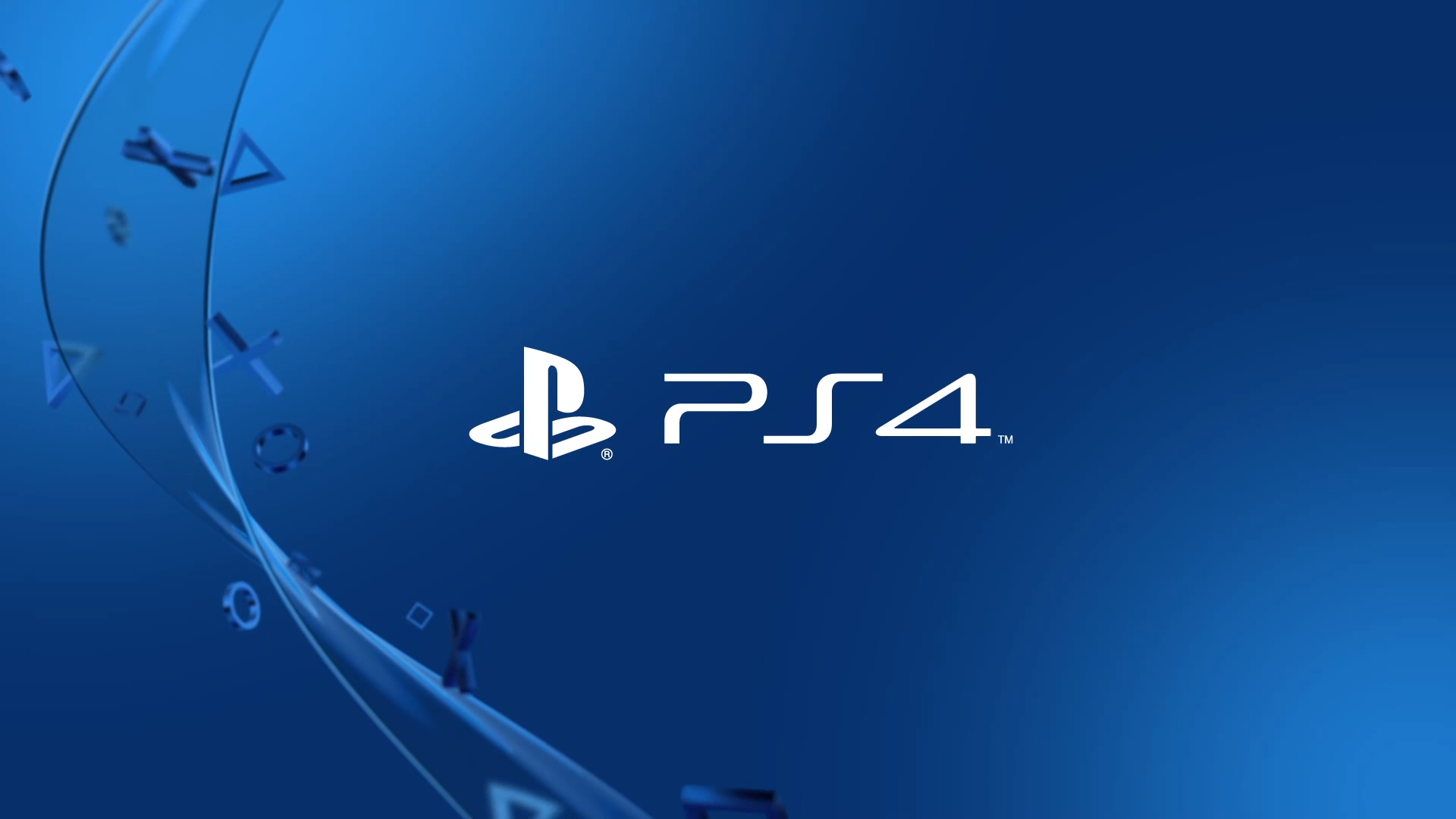 If you can’t even reach the PS logo screen and just get a black screen, things are either super easy to solve or perhaps very tough, depending on the specific problem. Let’s work our way down the checklist.

If the black screen appears before you see the PS logo, then it’s likely a connection problem between the display (monitor) and PS4 console, or that the monitor itself isn’t working at all.

Confirm the Monitor is Properly Working

So, before you begin more complicated and time-consuming troubleshooting with the rest of your PS4 console, make sure your monitor is working properly.

With the monitor disconnected from your PS4, turn it on and off. If the display shows diagnostic information of any kind, you know the display is powered and is capable of displaying content.

Make sure that the monitor is receiving power, and the power button is turned on. (You may need to check your manufacturer support website for more specific details.)

Additionally, you can open the onboard monitor settings and increase the brightness as it may be the reason for the black screen. While in the settings menu, it’s also a good idea to check if the monitor uses the correct input. (If you don’t know how to access your monitor settings, check your manufacturer support website for specific details.)

You can also try to connect the monitor to a different console or computer or use another video signal cable to determine if you’re dealing with a broken display or video card, or damaged cable.

Check the Connections Between the PS4 and the Monitor

Video errors are very common cause of the PS4 Black Screen of Death. No video output means a black screen, no matter what the specific problem might be.

When the PS4 graphics card has gone on the fritz, the monitor simply won’t display any image, and the screen remains black (blank), as there’s no signals reaching the monitor.

So, you need to make sure that the PS4 graphics card is working properly before proceeding with other solutions.

2. Check the State of Your PS4

Verify that your PS4 console has completely restarted and is powering up from a completely powered off state.

Just disconnect the PS4 completely from power by turning it off then unplug it from the power outlet. Wait 3-5 minutes before turning it on. Now check whether it works properly or not.

The following articles may help you better troubleshoot this issue:

Also, a PS4 console may appear to “not be on” when actually it’s just having problems resuming from the “rest mode”. This situation can take place because of different reasons, most commonly a faulty hard drive and a power supply shortage. 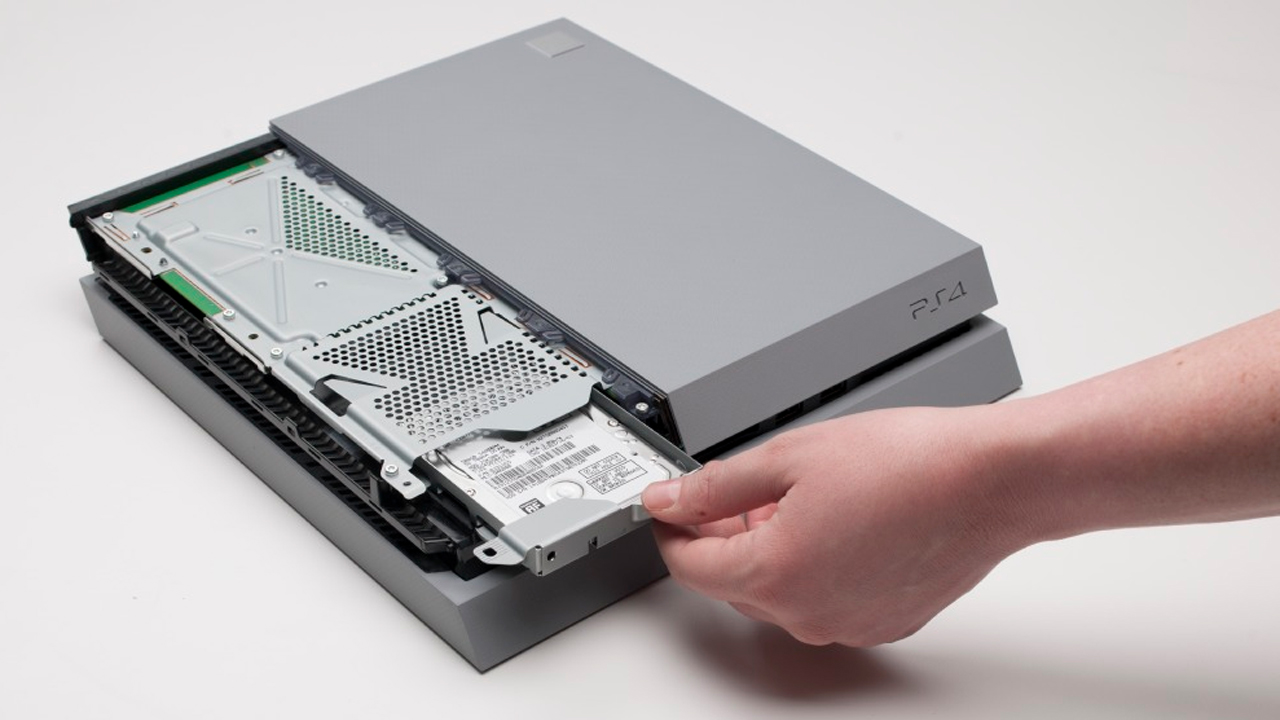 When the PS4 system fails to detect the internal hard drive at the startup, a short message will be displayed in the screen saying: “Checking system storage status“, then the screen goes black. This indicates there’s a serious malfunction within the internal HDD of PS4. Please check our guide on the PS4 hard drive failure for more details.

In all cases, replacing the PS4 internal hard drive is a great idea if you want to improve your console’s performance. You can go for an SSD for your PS4 as well, that’s more recommended.

Peripherals connected to the PS4 may be the reason for the black screen of death, or the freezing state of the PS4 while booting.

If you experience something similar, disconnect all peripherals, including cameras, removable drives, Bluetooth, and other USB devices from your console. You may need eventually to remove the DualShock controller as well to check whether it’s causing the problem or not.

Restart the device one more time, and if everything works normally, then the problem is one of the peripherals. You can determine which device is causing the problem by reconnecting one at a time until you stumble upon the one causing the conflict.

Once you know the peripheral causing the issue, disconnect it, restart the computer, search online to find a solution, or contact your device manufacturer for additional assistance.

Troubleshoot the cause of the beep code if you’re lucky enough to get one.

A beep code will give you a very good idea of exactly where to look for the cause of your PS4 turning off or the screen going black. For more details, please check our guide on the PS4 Beeps.

If your PS4 boots up normally and gets you to the home screen without any issue, but after a while it the PS4 screen goes black, or when you want to launch a game/app this happens, you need to do several things in order to work around this situation.

When the PS4 overheats (becomes very hot), you’ll notice that the indicator light has turned to red. In fact, seeing the red is not something nice. This means that your PS4 is overheating and can no longer operate properly. As a result, the PS4 screen goes black.

Often this status is referred to as the Red Light of Death, and if you notice this happening, you’ll want to power your PS4 off immediately and let it cool down. Make sure your PS4 is in an open and well ventilated area before powering it on again (read more on Fixing the PS4 Overheating issue).

In a lot of cases it seems like seeing this light indicates more serious problems with your PS4 that often persist beyond letting it cool down. If you have your PS4 stored horizontally, you can try setting it in a vertical configuration to see if this alleviates the red light issues.

Again with the PS4 internal hard drive, it might be degrading and not perform properly as it should be and needs maintenance. But since the PS4 system could successfully load on the boot up, it means the hard drive problem is fixable and no need for replacement in most cases. You’ll need that when the PS4 HDD prevents you from loading the home screen or the PS4 system can’t recognize it at all.

If none of the above worked for you, and you still get the PS4 black screen of death, you want to initialize the PS4 and re-install the PS4 system software from scratch. There might be some system file conflict or corrupted PS4 data.

When you perform a full initialize on the PS4 and reinstall the PS4 system software, if your problem was a software-related issue, this will surely resolve it.

The PS4 black/blank screen of death can be caused by many reasons. Some of these reasons are intuitively easy to fix, and others are hard to the extent that they need a professional technician to fix.

You’ll be lucky enough if you could fix it yourself without paying a penny, but sometimes you’ll need to pay when the problem is really serious.