Ever notice that when you play games on your PS4, it feels like the controller is lagging or not well responding? That’s because there is a delay between what you do and what happens on the screen.

PS4 controller input lag is a frustrating issue for gamers and developers alike. It is a phenomenon that occurs when there is a delay between the time you press a button on your controller and the time it registers onscreen, resulting in an inaccurate input. The PS4 controller has had this issue for some gamers.

This PS4 controller input lag can cause problems when playing competitive video games. In this blog post, we will discuss why input lag occurs and how to fix it! 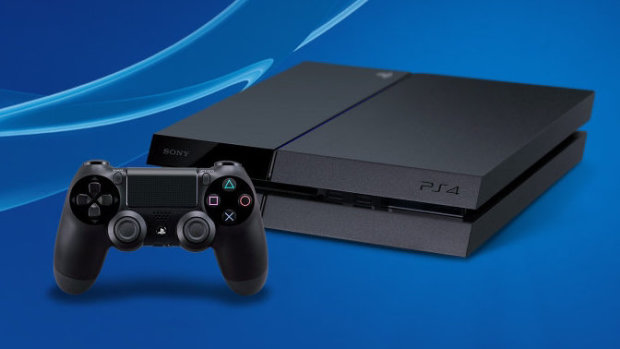 Input lag on PS4 controllers is caused by a few things. The most common cause, though, comes from the fact that every game needs to process something called latency and this processing can sometimes introduce input lag into the mix when it shouldn’t be there. This happens because of how long it takes for your control inputs to register onscreen.

The PS4 DualShock 4 controller, as with other controllers on the market, is not perfect and that can also introduce input lag into games when it shouldn’t be there. The PS4 controller has a feature called “pre-buffering” which detects any delays between your button press and screen response to compensate for those moments of latency .

There are also some third-party applications that can interfere with the PS4 controller’s wireless transmission and introduce input lag into games. If you notice a significant increase in latency during game play, check your internet connectivity to see if you may have an issue on your end.

Fixing the PS4 controller input lag can be too easy that it only require basic technical knowledge, and can be, otherwise, difficult and requires a well experienced technician to handle it. Eventually it all depends on the reason why your PS4 controller suffers from input lag.

But before you try any of the methods below, make sure your PS4 controller is what causes the input lag issue. To do that, you have to connect it to another system (game console/PC). If the problem is the same, that means it’s the controller.

Here are the most common fixes for this issue that you can try before deciding to dispose of your PS4 controller:

Use USB Connection Instead 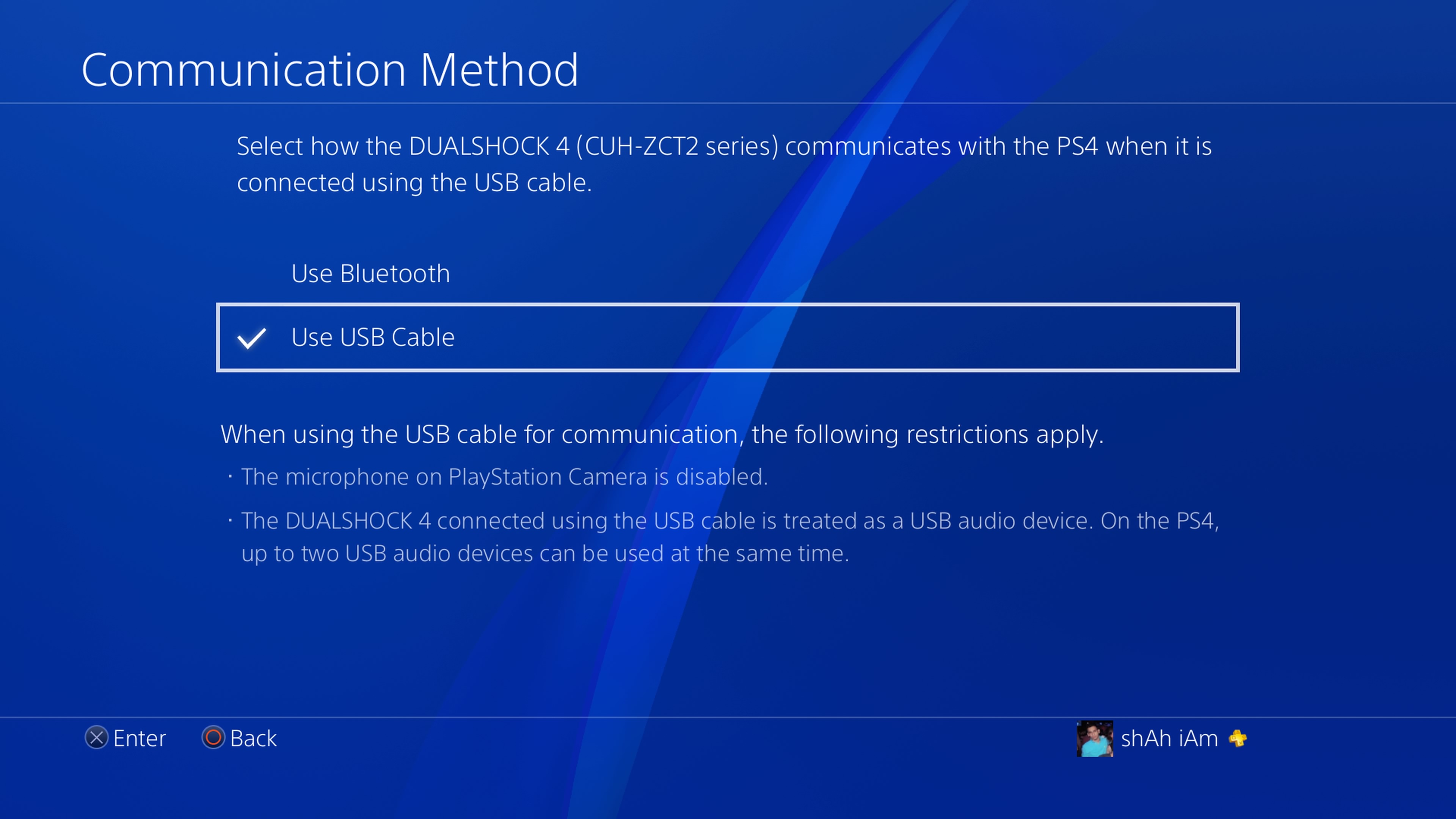 One of the very first suggested solutions to troubleshoot PS4 controller input lag is to connect it via USB instead of Bluetooth. This helps you figure out whether it is the Bluetooth connection that causes the input lag or something else.

Charging your DualShock 4 controller regularly can help maintain its charge and keep it at peak performance. With a low battery, the controller may lose connection strength to sometimes cause input issues like jerky movements or unresponsiveness when using motion controls.

Reset the Connection With the PS4 Controller

There are two ways to reset a connection with the DualShock 4. Simply unplugging and re-connecting it via USB for just a few seconds or playing wirelessly while connected to your PS4 can do the trick. If these tricks don’t work, there is still hope. You may need to wait until you’re on home turf before reconnecting through Bluetooth.

Turn Off Other Wireless Devices

Wireless devices are often the culprit for input lag on your PS4 controller, so make sure to turn them off or move away from them. Make sure you have a clear line of sight between your DualShock 4 controller and PlayStation as well!

Check for any third party applications installed on your console that are interfering with wireless transmissions to the controller (such as a Bluetooth connection). You can disable these by going through Settings > Power Saving Settings > Bluetooth.

Verify the Strength Of Wireless Connection

Verify that you have a strong wireless connection by going through Settings > Power Saving Settings > WiFi Connection Status. If there is an orange indicator, try changing the PS4 controller’s position/orientation.

There might not be actual input lag in your PS4 controller, but instead the PS4 storage device where the game you’re playing on is malfunctioning. As a result, some of the game functions wouldn’t perform well.

In such a case, the hard drive where the game is installed needs to be formatted. Read the following articles for more details:

Other Fixes to Try

If none of the above has worked for you, you need to try basic solutions for this issue:

You can also try the basic PS4 controller troubleshooting in order to resolve this issue.