The PS4 controller is an amazing tool that can be used to play your favorite games. However, there are times when it just won’t respond and you’re left wondering what the problem could be. In fact, it can be a frustrating experience when the PS4 controller isn’t responding, especially when you are in the middle of an intense game. 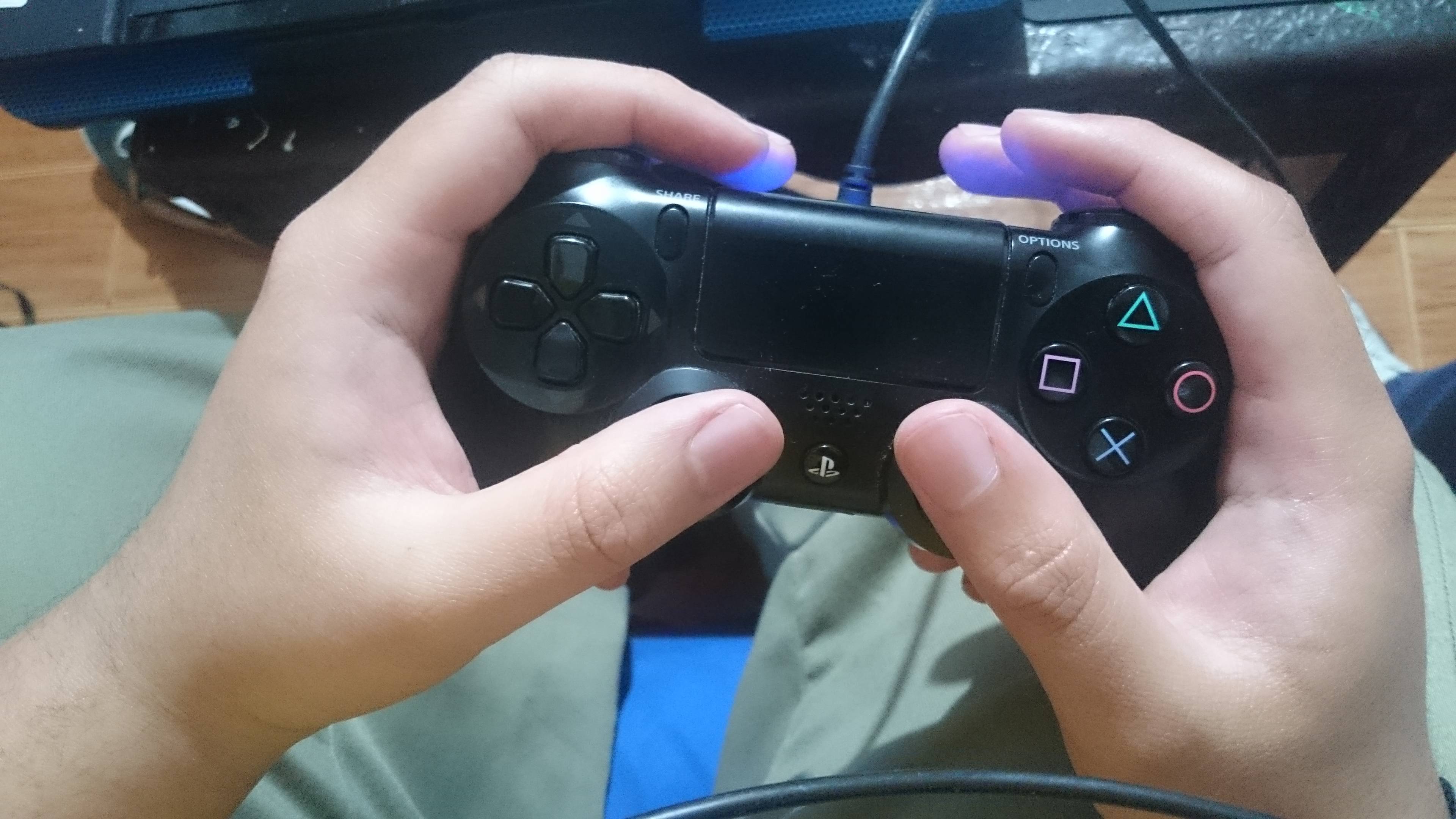 There are several reasons that could make your PS4 controller not responding to commands. Most common are:

How to fix a non-responding PS4 controller

We have already published a detailed article on PS4 controller not working where we’ve addressed almost all possible solutions you can try to fix your controller before deciding to buy a new replacement. So if the quick troubleshooting below doesn’t help you, please do visit that article for more details and additional tips.

So, before making up your mind to buy a new controller, let’s do quick troubleshooting to determine where the problem really is.

You can’t really tell why the PS4 controller isn’t responding until you run several tests to figure out where the problem is. And the problem might be outside this article’s scope.

Once you have tried everything, you should seek the help of an expert and he will tell you what to do next, whether to buy a new controller or if it is possible to fix the current one in hand.