Actually, you’re not alone who has faced this problem. This is one of the most common PS4 controller issues that PS4 users experience. In many cases, this issue is resolvable without the need to replace your controller. On the other hand, there’s no other way but to buy a new controller.

Before trying to fix this issue, you must first make sure where the source of the problem is. Is it with your controller or your PS4 console?

In order to do that, try to plug the controller into a PC or a portable power bank and check whether it’s charging or not.

This is one of the methods to turn on your PS4 controller. It helps you also determine where to start with your fix.

Additionally, try to top up the battery with your computer, charging power bank, or laptop to see if it does charge with any of these alternatives. And if it still doesn’t charge it means there is some issue with the controller itself, not the PS4 console.

How to Fix PS4 Controller Won’t Turn On

Below are several suggested solutions to help you get your PS4 controller to turn on again.

Also while charging, make sure that you are using the original charging accessories including the USB cable.

If accidentally you use any USB cable or adapter that is non-compatible, this can damage your controller and make the condition worse.

It’s strongly advisable that you don’t move forward to any other step before implementing this advice.

Additionally, you need to “reseat” the PS4 controller battery. Just plug it out for a minute, then plug it back in. Now try to charge it for at least 30 minutes and see then if it works or not.

A lot of times it is seen that the PS4 USB port gets damaged/failing and loses its ability to charge after some time. And if the controller won’t charge, it won’t turn on obviously.

This happens due to varied reasons, the most common ones are the misuse of USB ports, a defective USB device connected to the PS4, and an abrupt power surge.

The damage might be confined to a particular USB port, and here you’re lucky, and it might be in the whole USB card.

You need to inspect your PS4 USB port with any magnifying glass to ensure that there is no dust inculcated. If you find some dust or debris, you can always clean it with some tiny object like a toothpick, compressed air to blow, etc.

Note: Any damaged connector inside the port can make it useless.

Steps to reset your PS4 controller are as follows:

Now check whether this works for you or not. If the PS4 controller is still not charging, you may need to change the battery. 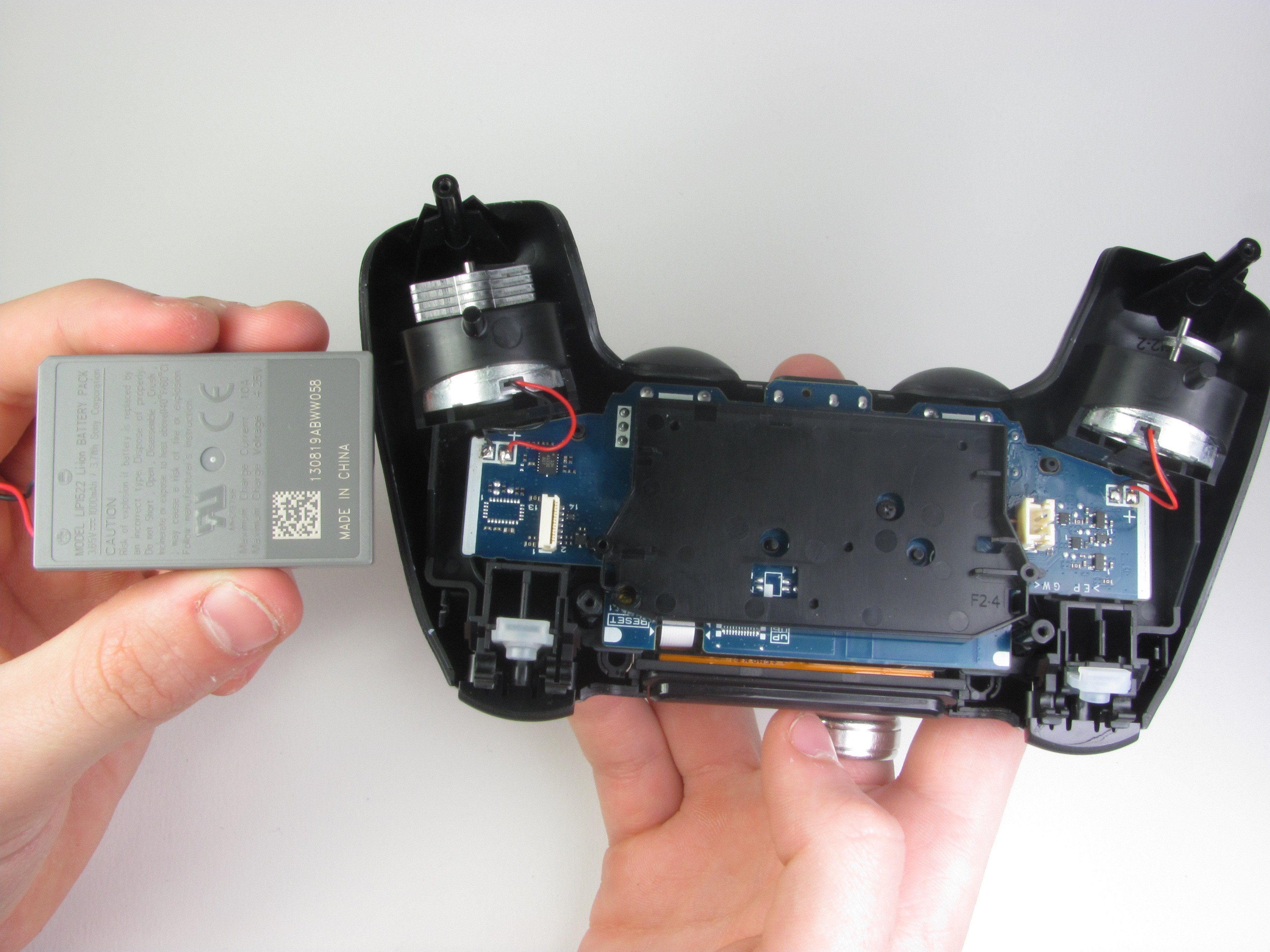 The main reason why your PS4 controller won’t turn on is a dead battery or hardware damage. And unfortunately in such a case, there is not much option left for you and so it is advised to replace your malfunctioning controller if it’s not turning on.

If you have found the problem is in your PS4 controller and you fail to repair it and get it back to turn on no matter what and how you do, you simply have to replace it and get a new one. Here, you don’t really need to seek help/assistance from a technician and pay money.

On the other hand, if the problem is in the PS4 itself, it might be either the particular USB port or the USB card itself. Something serious here is damaged. You have to run several tests to figure out more what exactly is happening, or just take your PS4 console to a repair shop to fix it for you.