PS4 Is Freezing During Gameplay – How to Fix It

The PS4 is a great and powerful console that many people enjoy playing on, but sometimes it just freezes and crashes during the gameplay. Just imagine how it can be frustrating when you’re in the middle of an intense game only to have your system freeze or crash. There are different reasons why this happens, so let’s take a look at some common causes for the PS4 freezing and crashing during the gameplay. We’ll also go over what you should do if this happens to you! 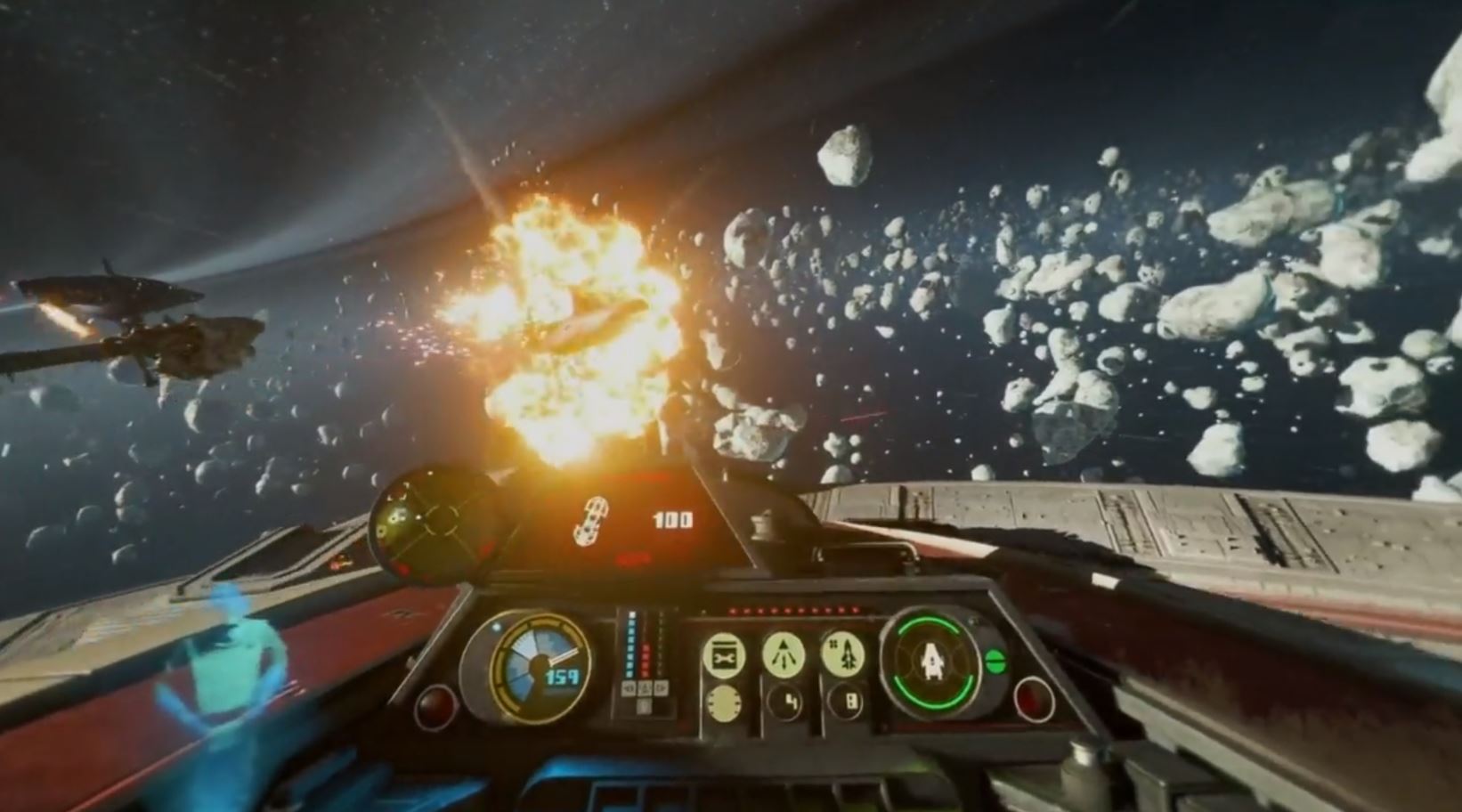 What Causes the PS4 to Freeze During Gameplay?

There are many reasons why your PS4 might freeze during gameplay, but the two most common ones are overheating and too many inputs. Overheating can be caused by a number of things, such as dust or a lack of airflow around the console, but some users may mistake this for normal gameplay. That’s when you need to clean your console.

The other way that an overheated PS4 might cause it to freeze is if one of its components is faulty, like the fan system. This stops working when you need it most, so it’s important to have a good warranty on any newer PS4s you purchase. On the other hand, if your PS4 freezes because there are too many inputs being entered all at once (such as a Bluetooth controller, keyboard and mouse), we recommend that you turn off the other input devices.

If your PSVR freezes during gameplay, this might be because it’s been running for hours without being turned off or due to overheating. The solution is simple: shut down your headset before taking a break from playing so it can cool down. 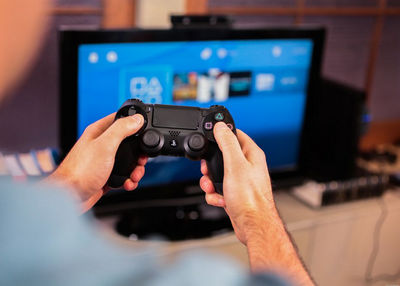 If none of the above reasons for your PSVR or PS freezing device, there might be a problem with one of its cables and wires. If this happens to you, we recommend that you turn off the console by holding the power button on top until it turns off completely (don’t just unplug). Then gently wiggle each of the cables to make sure they’re plugged in securely.

If you have tried all of these fixes and your console still freezes or crashes, then it might be time for a new one! Either way, there are many things that can cause freezing and crashing on the PSVR – hopefully this article has helped solve some of those problems. Happy gaming!