PS4 Is Frozen and Won’t Turn Off | Fixed by Experts

The PS4 is a great gaming console, but sometimes it can cause some problems for users. One of the most common issues with the PS4 is that it freezes and won’t turn off. It’s a frustrating feeling when you’re playing your favorite game and your Playstation 4 suddenly freezes without a warning. What makes it even worse is when it won’t even turn off, so you don’t really know then what to do.

The PS4 is known to be very reliable and rarely freezes up or needs to be turned off manually. There are many reasons for why your PS4 might freeze and refuse to shut down, so we’ll go over some of the most common ones here in this article.

What Makes the PS4 Frozen and Won’t Turn Off

There are many reasons why the PS4 may be frozen and won’t turn off. The most common reason is that it freezes because of an update or installation problem. Updates usually happen automatically on your console, but sometimes there will be some issues with the download which could cause it to freeze up for a while. When this happens, you’ll need to restart the console manually.

Another common cause for a PS4 freezing up is when it’s downloading an update or game installation and there is not enough hard drive space available to complete the download. If this happens, you’ll need to delete some games or other content from your console in order for it to finish installing properly.

A final reason for a PS4 freezing up and not turning off is if you have been playing for an extended period of time. If the console has been left on without being put into sleep mode, it will eventually become frozen because there isn’t enough power to sustain the game or program. 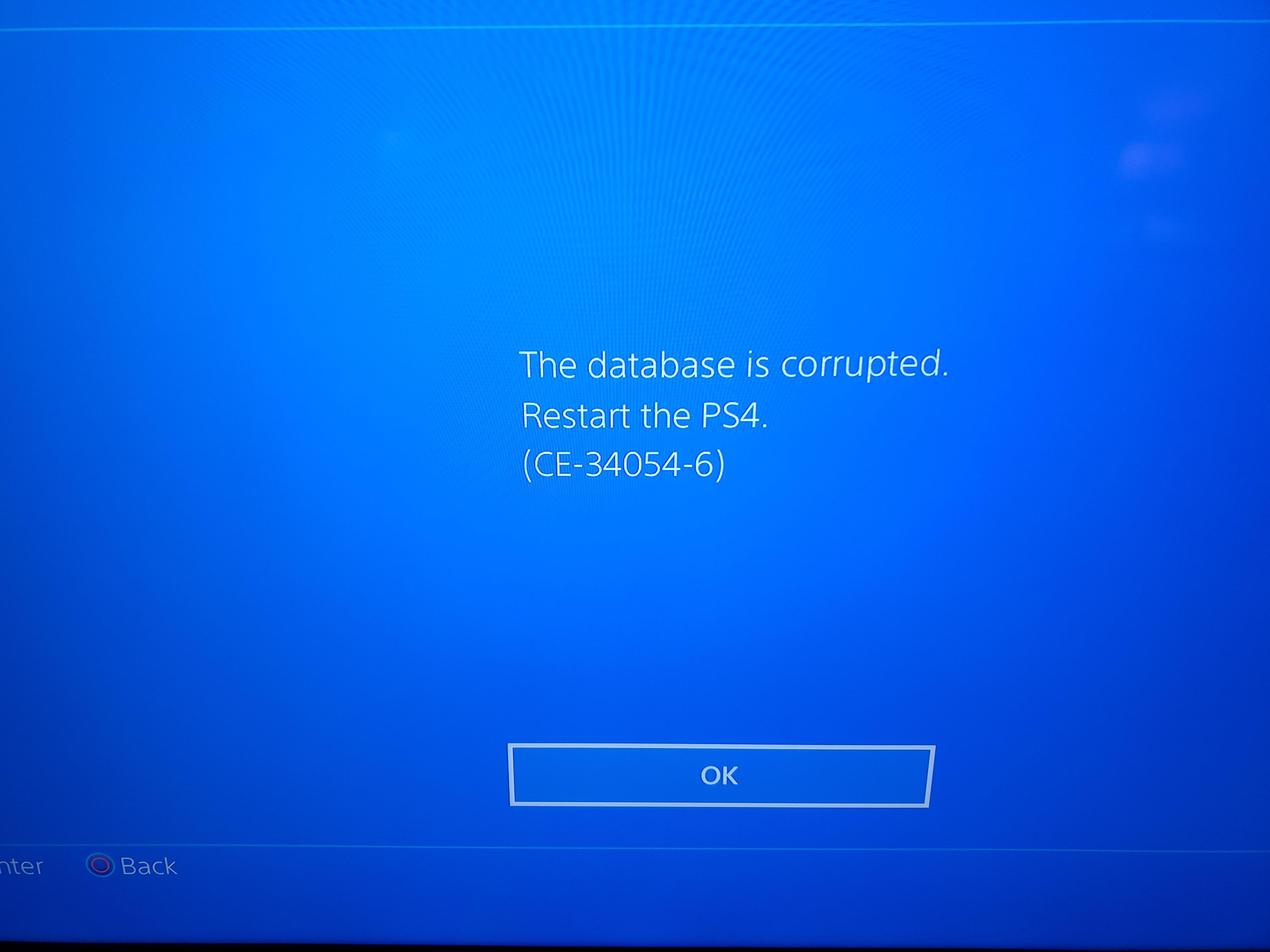 There are other reasons that promote this situation, which are:

In most cases, this case is fixable by ordinary users who have minimal technical knowledge. But, on the other hand, some cases need a professional technician.

Now you’ve learned why the PS4 would freeze, but why won’t it turn off when freezing?

Why Won’t the PS4 Turn Off When Freezing

This usually happens when the “freeze” issue is accompanied with an electrical circuit short due to an instable power feeding caused by a defective/malfunctioning power supply or damaged PS4 power cord. It can be also the wall power outlet or the power strip. You must check all that and verify they are well functional and don’t have any sort of problems.

If your PS4 has undergone power surge, there might be a hardware failure in the motherboard or the power button that causes it not to turn off after the freeze. Here you must take your console to a technician to fix it for you.

The first thing you need to do in order to fix this issue is to turn off the PS4 by disconnecting it from the power outlet.

If you are not sure whether the PS4 is clean inside or not, and it has been with you for more than a year, the dirt inside the PS4 might cause this issue. You have to learn how to clean the inside of PS4 before you proceed with any other solution.

Otherwise, connect the PS4 power cable back to the wall outlet, and turn on the PS4 again.

If the PS4 won’t turn on, please click here to find a resolution for this issue.

After the PS4 is turned on, you have to immediately go and rebuild the PS4 database, in case your PS4 database is corrupted and that what causes the freeze issue.

Ok, these are the easiest and quickest solutions for the problem. If they don’t work for you, you need to go deeper and try other methods.

In some cases, the PS4 would freeze and not turn off. This is because there might be a dirt inside the PS that causes this issue. You have to learn how to clean it before you proceed with any other solution.

It can be also due to other reasons that make this problem more complex. But don’t worry, we have covered almost all possible reasons that promote this situation. Use our search engine effectively on our site to find out the knowledge you need or just comment below and our team will try to help you with whatever possible.