Are Power Outages Bad for Your PS4 Console?

A power outage can do devastating damage to your Ps4 game console if it is not protected properly. The reason for the damage is usually not the fact that the PS4 does not receive any power during an outage, but rather the suddenness of the power outage and the potential power surges associated with it. A scheduled power outage for line maintenance, for instance, does not pose any risk to your PS4 if you turn it off before the outage. 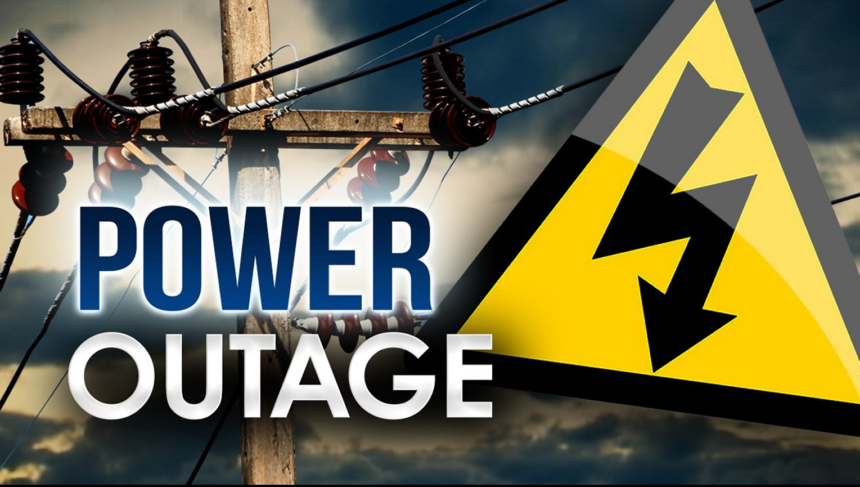 Power outages can happen for a number of reasons, including obstruction or damage to power lines due to weather-related conditions such as lightning storms, heavy snow or ice. A power surge occurs as soon as the flow of electricity gets interrupted and started again. This places electrical pressure on the wires in your PS4, causing them to heat up and burn. Some wires may melt, and even if your PS4 survives the surge, the strain alone can cause damage in the long run.

Power outage can also be caused by a damaged PS4 power cord or a defective PS4 power supply.

The first component in your PS4 that gets hit by the surge is usually the power supply. In computer systems, high-end power supplies are designed to withstand power surges and protect the other components against voltages and currents that are higher than normal. Such a power supply also shuts down automatically during a power outage, and when the power comes back on, it delays startup for a couple of seconds to ensure that the power normalizes first. A PS4 power supply, however, doesn’t have all of these features, leaving your PS4 vulnerable. If the power supply fails, an over-current can fry the chips on other components such as the PS4 motherboard and CPU.

The circuit and chips inside the PS4 are very sensitive. If these components don’t receive a steady, clean 120-V AC current, they won’t perform optimally. If the power is shut down suddenly, it can cause a system crash in your PS4. The PS4 operating system, as well as other software that was running during the crash, may be corrupted. Consequently, if you don’t manage to do a system repair, you might have to reinstall the PS4 operating system.

Power fluctuations can corrupt or even erase the data on the PS4 internal hard drive, and even physically damage the PS4 hard drive — if the power outage happens while the drive is busy writing to the disk, the PS4 hard drive’s head can crash and damage the platter. Here is where solid-state drives (SSD) shine as they are way less vulnerable to power surges than mechanical HDDs.

Do not rely on the PS4 power supply as the only surge protection for your console. The simplest and often cheapest option is to use a surge protector between your PS4 and power line. Surge protectors are designed to absorb any currents that go above a certain voltage. This, however, does not prevent a system crash.

If you’re looking for a quality surge protector for your PS4, try this product on Amazon.

Additionally, it’s very recommended to upgrade the PS4 hard drive to an SSD in order to avoid any hassle caused by power surges. That’s because SSDs are almost power-surge-proof and can last for long under unstable power voltage. Please check our PS4 SSD Upgrade guide for more details.