Why would the PS4 shuts off and won’t turn back on? A wide variety of users encountered this problem and want an efficient solution for it. In fact, there are several reasons that causes this issue, mainly a power issue or a hardware failure that cause either an electrical short or, in worst scenario, the CPU itself is defective and went on the fritz. 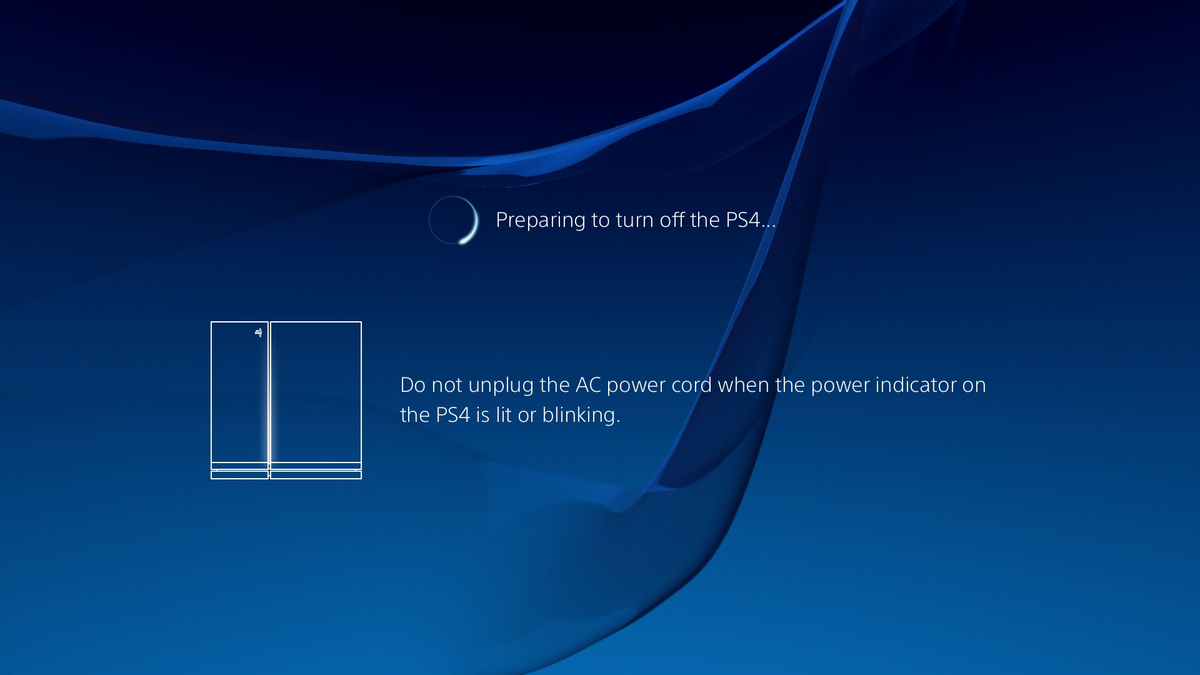 Here we lay out below the most common reasons that causes the PS4 to shut off suddenly then won’t turn back on again.

In many cases, the main culprit of this situation is a power issue. Check whether the wall power outlet is functioning properly and not defective. Try different electrical devices to ensure that.

Once you’re sure that the power outlet and/or the power strip/surge protector are all intact and functioning properly, you must check the PS4 power cord and the PS4 power supply.

Moreover, when a PS4 console suddenly goes on the fritz for no apparent reason, checking the PS4 power supply first may save a lot of time troubleshooting the system. A faulty PS4 power supply belies many intermittent system problems. This is why experienced PS4 technicians often look first at the PSU when diagnosing PS4 hardware issues.

An unstable power feeding can cause several major problems to the PS4 system. Not only that the PS4 suddenly shuts off and won’t turn back on, but if the system turns on, it will have many performance issue.

If your PS4 turns on then off, this may indicate systematic problem within the hardware or even the software. If this is your problem, you can check our guide on fixing it.

If the PS4 does not turn on at all 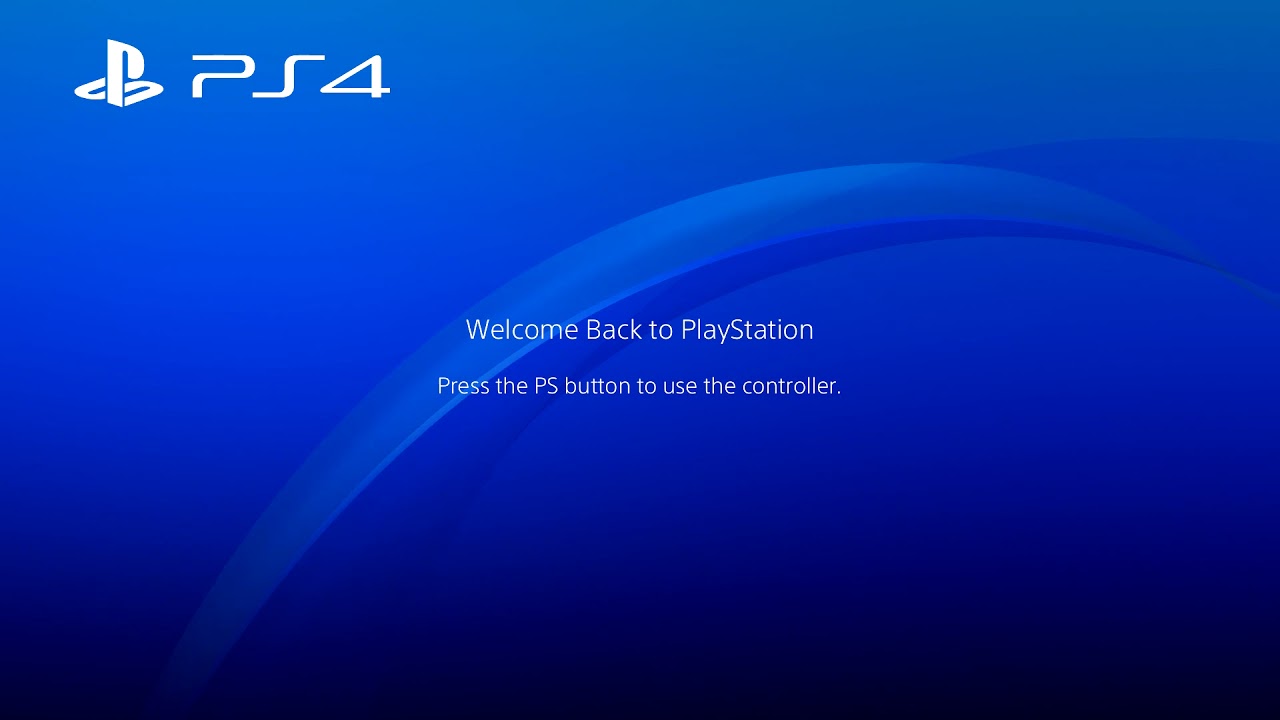 As with any troubleshooting situation, disconnect all but the necessary peripherals from the PS4. Usually this means you’re left only with the DualShock controller and monitor connected.

Maybe the PS4 power button is damaged or defective. You need to check it to confirm it’s healthy and working fine.

If the PS4 sometimes (not always) shuts off and won’t turn on again for a long time, you may need to unplug the PS4 from the power socket, wait 5 minutes, then plug it in again. Now try to turn it on and check whether it works or not. You can read more on this issue here .

If the PS4 does turn on sometimes

If your PS4 shuts off and times it will turn on and times it won’t, that’s also a power issue or the PS4 power button is defective. You must make sure everything related to power is functional and working properly.

It can also indicate that the CPU is malfunctioning or quickly overheating. If you figure out that this is the problem, you may want to read our guide on PS4 overheating.

The most common reasons for the PS4 CPU to go bad are a few:

PS4’s CPU often simply burns out. To determine that is your problem, consult this list of common processor failure symptoms: 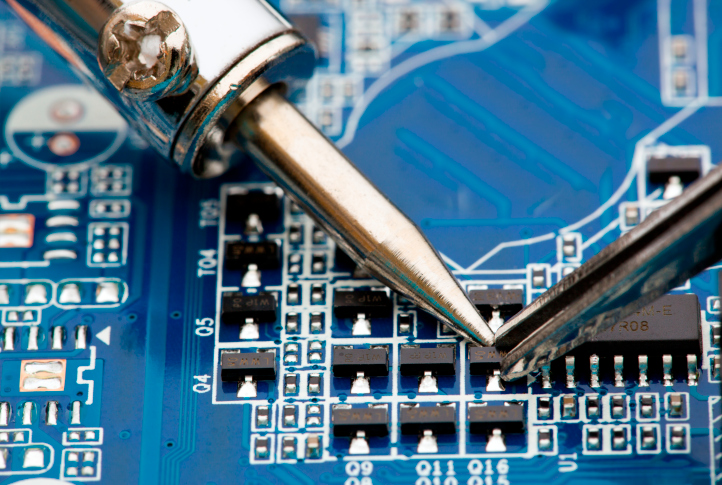 Common symptoms of PS4 motherboard issues are similar to CPU problems: The system does not display anything; an error code appears; one or more beeps occur; the system locks; the system reboots; the PS4 shuts off and won’t turn on again, blue blinking light of death happens; or one or more of the ports or memory modules fails.

PS4 Motherboard problems and power problems are probably the most difficult PS4 issues to troubleshoot. Because various components are located on the motherboard, many things can cause errors. POST (power-on self-test) is one of the most beneficial aids for troubleshooting a motherboard.

When the PS4 shuts off and won’t turn back on, in most cases it just means you have a power issue. This issue is either within the power cord or the power supply. In rare cases, the CPU or even the motherboard might be defective.

If you have tried everything possible to fix this issue yet nothing works, you must seek help from a professional.