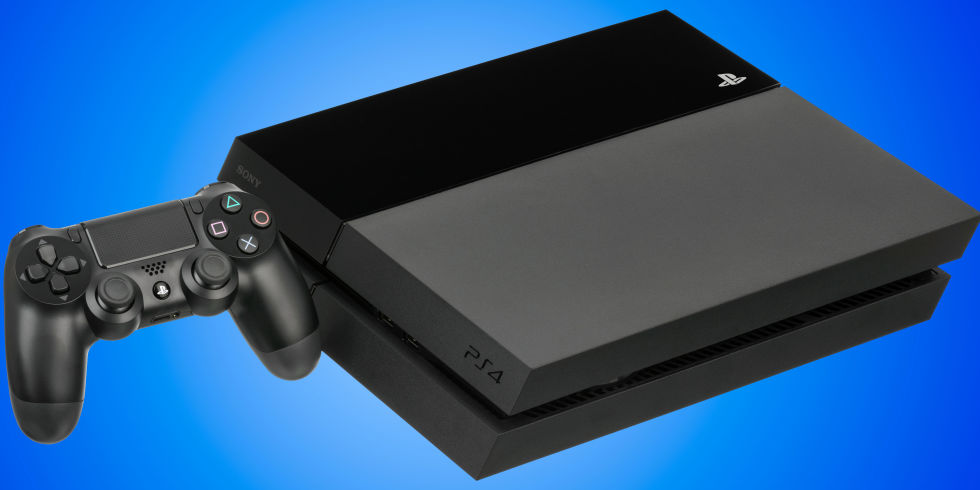 Nothing is what it used to be, not even the PlayStation. The PS4 is much better than its predecessors. At least for the most part. The stunning visuals, the immersive gameplay, the entire experience is practically cinematic. In a way, the PlayStation 4 is the perfect gaming machine.

Almost perfect, considering our hunger for new games and the fact that we want them all on our hard drive. For most of us game lovers, erasing games is entirely out of the question. So, what we do when we are out of space on our PS4 hard drive? For starters, we go and ask questions such as what’s the best hard drive for PS4?

On our website, we have already published many articles that answer this question. One of the most comprehensive articles is the Ultimate PS4 Hard Drive (HDD) Guide. Moreover, we have done the same with PS4 Pro and published the PS4 Pro Hard Drive Guide that answers almost every question that comes in mind regarding upgrading PS4 Pro hard drive and what the best options for this mission.

Is it all about storage?

Even though that more storage is the primary motivation for buying a new hard drive, other factors influence the buying of a new, better performing hard drive.

Speed is also something that matters, especially to hardcore gamers that always look for ways to get ahead of their competitors. SSD in PS4 may not make the same huge difference as in a gaming PC, but it still gives a certain edge over classic hard drives.

Reliability is another factor that also largely influences the buying of a new hard drive. Classic hard drives have plenty of moving parts that can malfunction. When that happens, you often end up losing games and other valuable data. Especially are hurt professional gamers or those that aspire to be. The pain is at its climax when a hard drive fails, and it is in the middle of an important online tournament.

Even though the new generation of hard drives spends way less energy than classic ones, most PS4 owners don’t pay too much attention to that segment. Migrating to a newer generation of a hard drive is good for the environment, as well as it is for the home electrical bill.

To answer this, we need to explain what’s available on the market. That way you can make an educated decision as to what suits you most, the features you get, and at what cost. Armed with that knowledge, the chances are good that you will end up with the best hard drive for PS4.

The cheapest option (more storage, everything else same)

The cheapest option is buying a classic HDD (hard disk drive), same type as you already have in your PS4. You get the same performances, but you can go for one that has more storage than the one you have by default in your PS4. Nowadays, the default is 500GB, out of which 57GB is allocated to the OS.

100% the best (the Ferrari of hard drives, both in price and speed)

Solid state drives or SSD are by far the best option, technically speaking. They are not as budget-friendly as the other types, but regarding everything else, they are the real deal. This is what they bring to the table:

The fact that many come with a five-year warranty that can also be extended kind of speaks for itself and their quality. Nowadays, they are pretty much standard equipment for professional players that don’t want to leave anything to chance. They don’t see them as something that gives them an edge over their competitors, but more of a weak spot in case they don’t have them in their playing consoles.

If you own the standard model of PS4, you may want to read on this issue in depth on our PS4 SSD Guide. Or just head to our selected list of the best SSDs for PS4 if you have already made up your mind to get one for your game console.

Additionally, we have published a comprehensive guide for PS4 Pro SSD upgrade laying down the best options we recommend.

The compromise (not a Ferrari, but close enough)

The solid-state hybrid drives or SSHD are the bridge between the old HDDs and the new high-performance hard disks. They are not as fast as the SSDs but are somewhat cheaper than them. They work by implementing parts of both technologies and a sophisticated algorithm that monitors the behavior of the apps and optimizes its performance.

It is the best option for those that are sick and tired of their old hard drives and yet can’t afford an SSD.

Whatever you choose, there are two things that you cannot bypass when buying a new hard disk. Regardless of the brand and the technology, the best hard drive for PS4 needs to be supported by the official PS4 system and must be:

Also, keep in mind that even though other drivers may work, it’s for the best to go with the ones that are officially supported and recommended by PS4.

The HDs storage industry is one of the most competitive ones in the world. That alone doesn’t leave too much space for low or mediocre quality companies. Not that they aren’t any, but that the more reputable ones hold almost 80% of the market. Some of the best-known brands are Samsung, Toshiba, Seagate, Adata, and WD.

Even with the best brands, you need to keep in mind the following criteria: 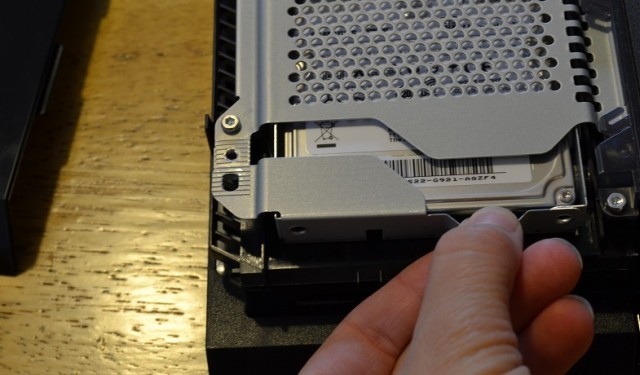 At this point, you probably have the new hard disk in your possession and wondering how to swap the old with the new one. There is a step by step guide at the official PlayStation website. From there you can also download the latest OS that you need to install on your new hard disk.

To that end, a simple USB will do the trick. Just download the latest firmware on the USB and connect it to the PS4 to start the installation process. The installation doesn’t require any special knowledge or anything like that. Just follow the guidelines on the screen, and you will complete it in no time.

Other than that you will need to have a Phillips screwdriver for the swapping of the hard disks. If all goes well, you follow the guidelines the entire process (swapping the hard disks and installing the new software) should last no more than 20 minutes.

It all comes down to how much you can afford. As with most stuff in life, the best stuff are usually the most expensive ones. On the long run, an SSD will pay for itself as it will last longer than any other hard disk, consume less electricity than its competitors, and outperform them in any sense of the word. SSD is the best hard drive for PS4, but the most expensive one and that’s pretty much a rock solid fact. The SSHD is the second best thing, with the standard HD being on the last third spot.

Contents hide
1 Is it all about storage?
2 Let’s cut to the chace – The best hard drive for PS4 is…
2.1 The cheapest option (more storage, everything else same)
2.2 100% the best (the Ferrari of hard drives, both in price and speed)
2.3 The compromise (not a Ferrari, but close enough)
3 Selection criteria
4 Installation process
5 Conclusion