It is now clear that the PlayStation 4 will become e-waste if its CMOS battery dies and consequently Sony disables PSN access. In other words, PS4 console with a missing CMOS battery is not able to play any physical or digital game without being connected to the internet. However, a new analysis shows that the same applies to the PlayStation 5, for some inexplicable reason.

The situation of PS4 seems to be slightly different on PlayStation 5, but it’s definitely not good news for owners of the Digital Edition.

It’s a fact that games consoles do not last forever, but the PlayStation 4’s lifespan may be limited by its CMOS battery. According to reports, the last-generation console uses its CMOS battery as an internal clock, which cannot be viewed, changed or altered by end-users. Theoretically, this prevents people from gaming when their consoles award trophies. However, the PlayStation 4 requires a working CMOS battery to run games, too. 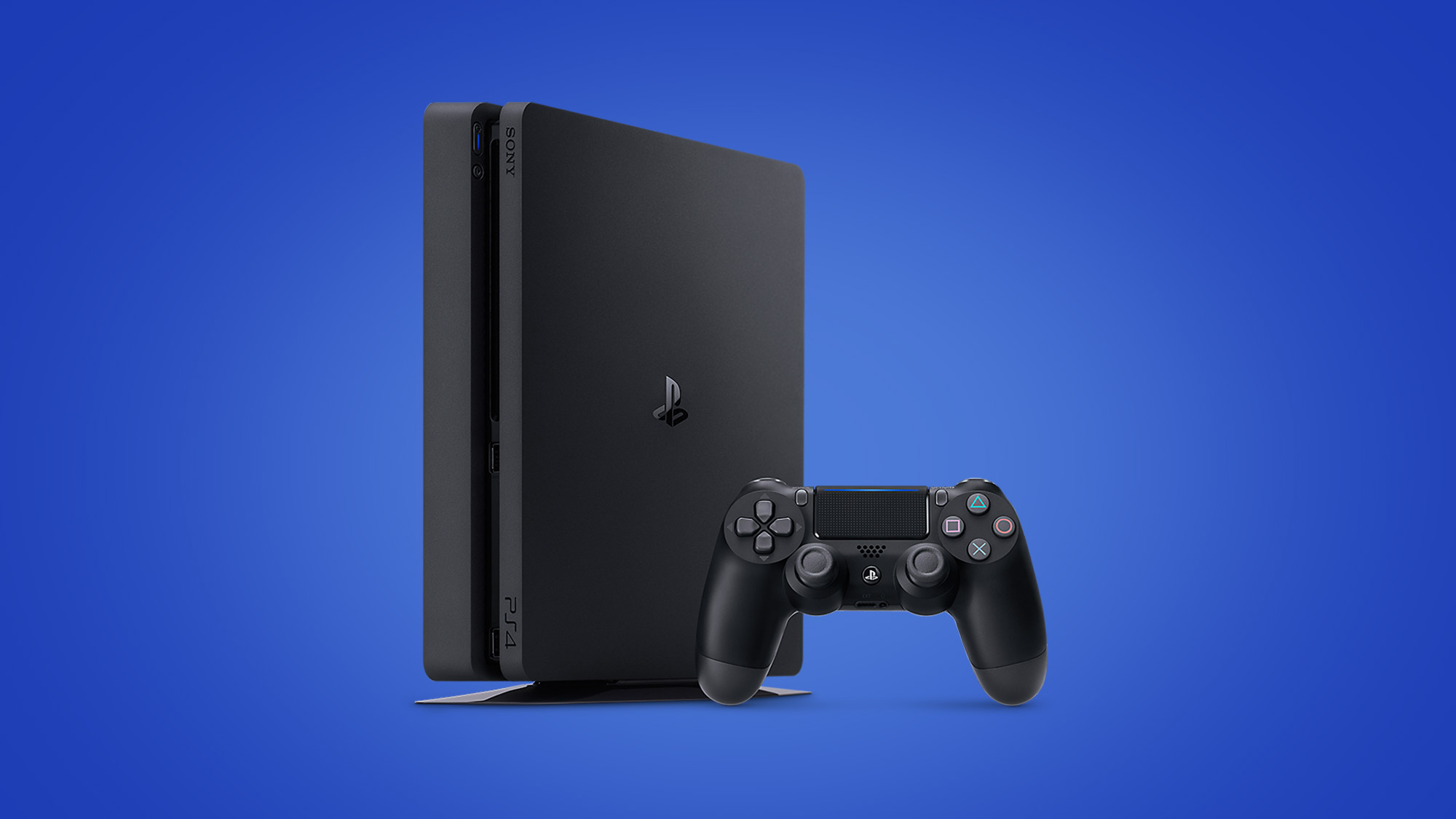 A PlayStation 4’s lifespan could be limited by its CMOS battery.

Hence, a dead CMOS battery renders the console useless, preventing it from opening games of any form. This is true of games bought on disc too. Replacing a dead CMOS battery will resolve the problem, but that requires people to open their consoles, which they may feel uncomfortable about that.

It is unclear if Sony will address this peculiarity with a firmware update, which could still prevent consoles from awarding trophies in the event of a dead CMOS battery. If that does not happen and Sony disables the PlayStation Network for the PlayStation 4, then many of the 115 million or so that Sony sold may end up as e-waste. 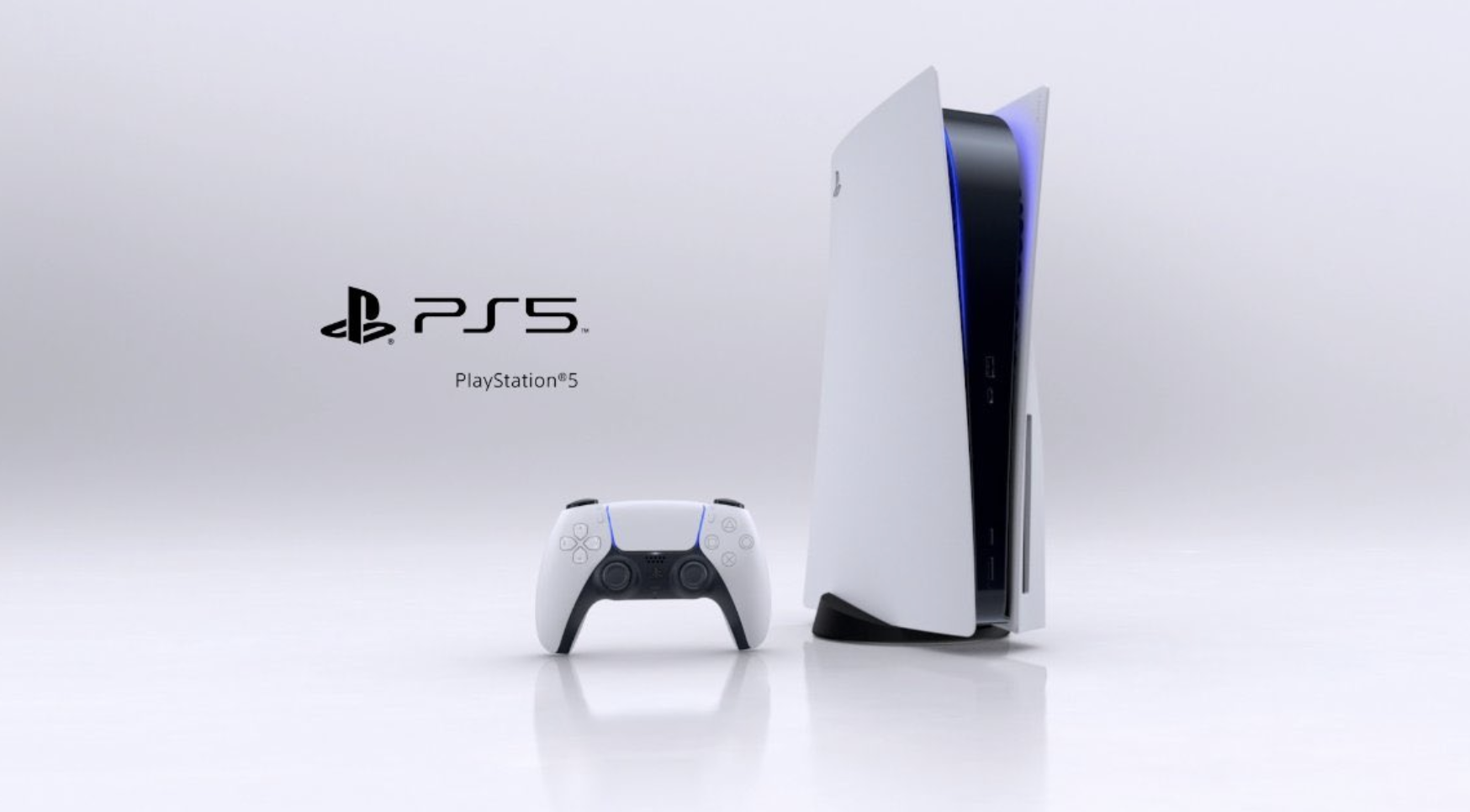 You will need more than just another CR2032 battery when replacing the CMOS on a PlayStation 5.

A CMOS battery may outlast the life of other parts in the PlayStation 5, including its built-in SSD. The latter is impossible to swap out as it is soldered to the motherboard, but Sony has made replacing the CMOS battery a pain, in our opinion. To do so requires separating the motherboard from its heatsink, between which Sony has applied liquid metal.

Hence, if you ever need to replace a CMOS battery, then you must have some liquid metal to hand before you re-assemble your console, too. Ultimately, this would not be an issue if Sony were to stop game purchases and trophies to a console’s CMOS battery. Regardless, replacing the CMOS battery in a PlayStation 5 will always be unnecessarily difficult.