How to Keep Your PS4 From Overheating

Game consoles, like the PS4, in general are compact and easy to carry around. However, small frames mean less space for electronic chips, transistors, RAM, hard drives, and other hardware components. This leads to overheating. 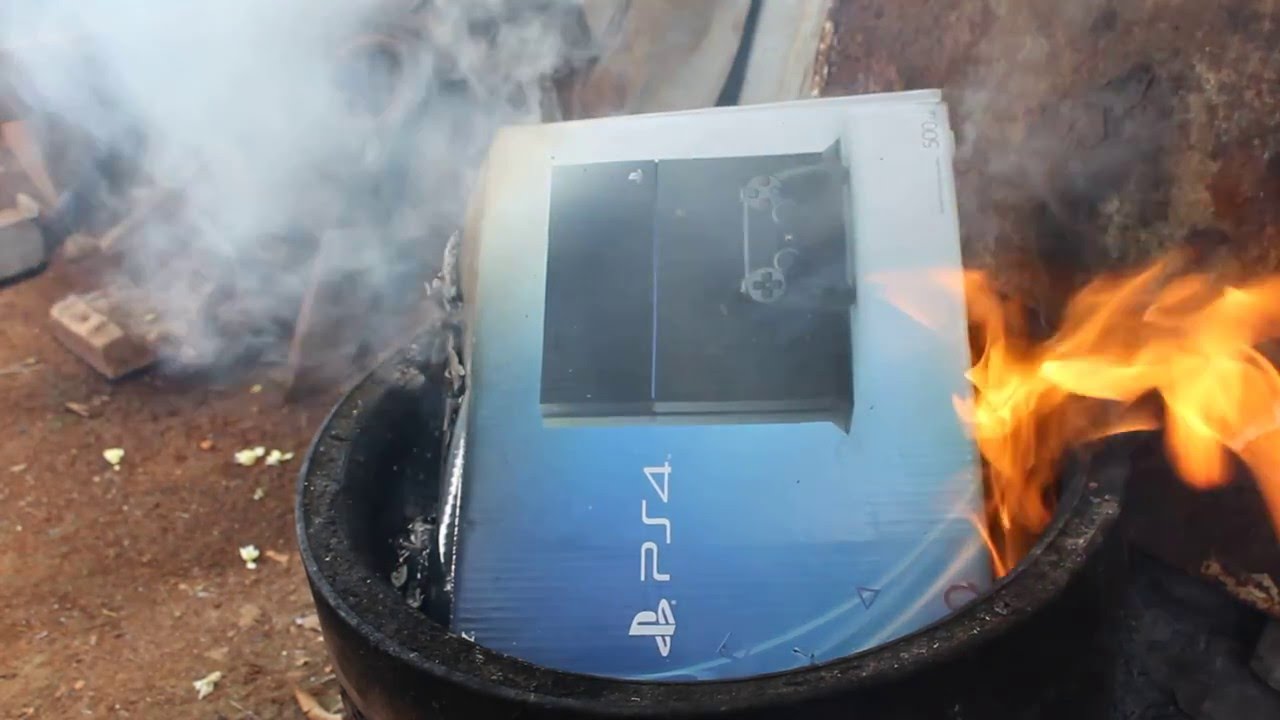 PS4 consoles generate heat when in use. That’s why they have internal fans that blow out hot air and suck in cooler air. So when your PS4 keeps turning off or suffers some serious slowdowns, chances are it’s overheating.

What Causes the PS4 to Overheat?

There are several reasons that contribute to PS4 overheating, the most common ones are:

What to do if your PS4 is overheating

If your PS4 starts overheating, the first thing you should do is turn your PS4 off and check if the fan is damaged in any way. This can slow down its rotation. Next, inspect the vents and fan for any dirt, grime, or other possible causes of blockage. 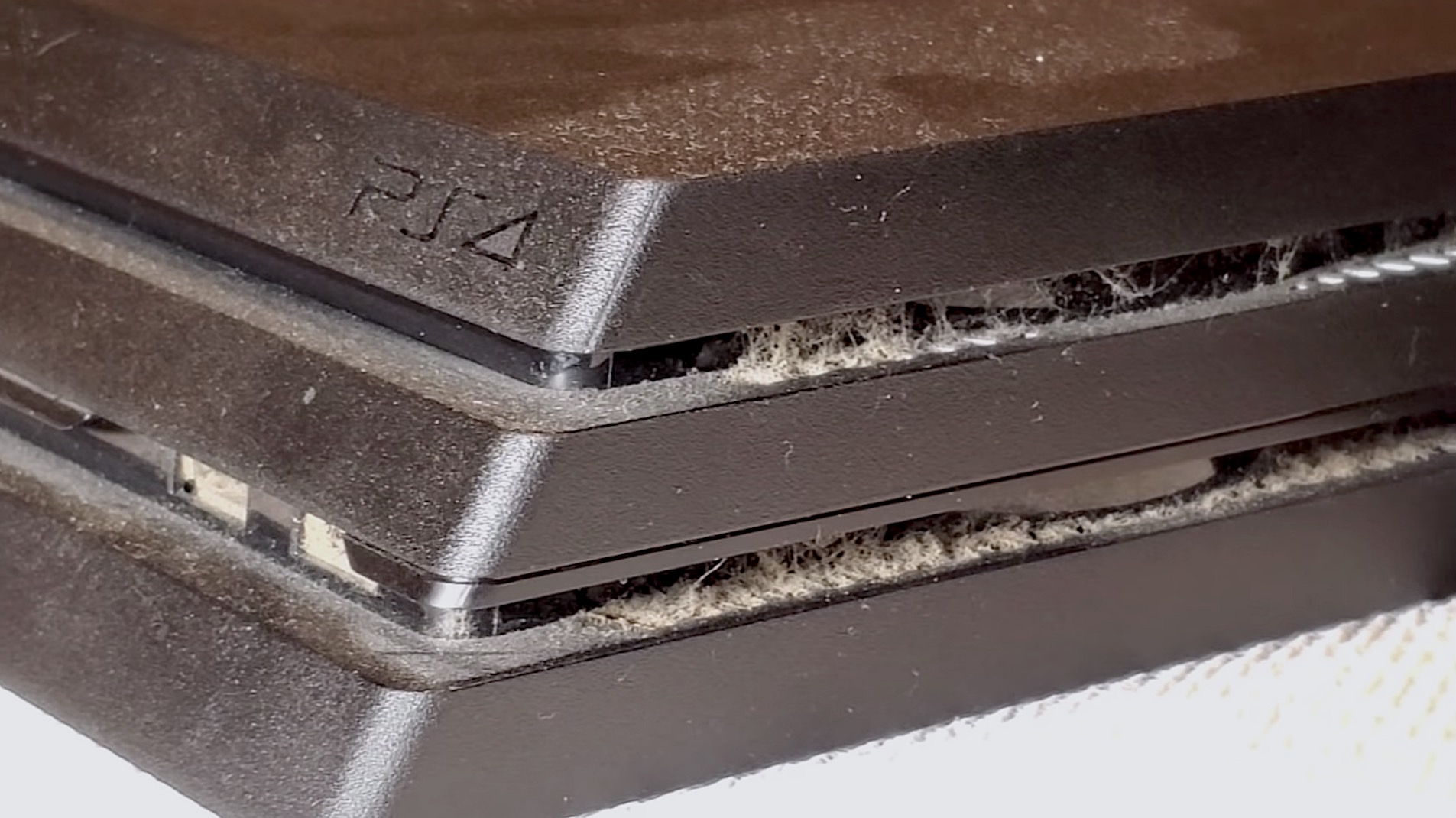 Always make sure that there’s adequate airflow when you’re using your PS4. Avoid using your PS4 in bed or on a carpet. And never use pillows as padding as they can block the air vents of your PS4. Better yet, invest in a PS4 cooling stand. They lift your PS4 and have built-in fans that facilitate better airflow.

Other ways to avoid PS4 overheating are limiting the number of apps that run simultaneously, and turning off your PS4 when you’re not using it.

Users often take their PS4 consoles for granted because they’re built as plug-and-play devices. However, with a little extra care and attention, your PS4 can last longer. If you want to prolong the lifespan of your hardware, you must take additional care of your game console.

Contents hide
1 Causes of PS4 overheating
2 What Causes the PS4 to Overheat?
3 What to do if your PS4 is overheating
4 Keeping it cool