Fixing a PS4 Controller that’s Not Turning On

The PS4 controller can be a wonderful tool for many gamers, but it isn’t always reliable. Sometimes the controller won’t turn on at all no matter how long you put it on charge. Other times it seems to have a short battery life to the extent that it barely turns on for a few seconds then turns off.

In this article, we’ll explore some of the ways you can fix these problems so that your PS4 controller will work like new again! But before going through the issue to fix it, we need to learn how to properly turn on the PS4 controller and how to charge it.

How to Turn On PS4 Controller

How to charge the PS4 controller

Once you have connected the PS4 controller to the USB port, it will start charging its battery when the PS4 is on. It’s important that you leave the PS button pressed while charging to make sure it charges properly. 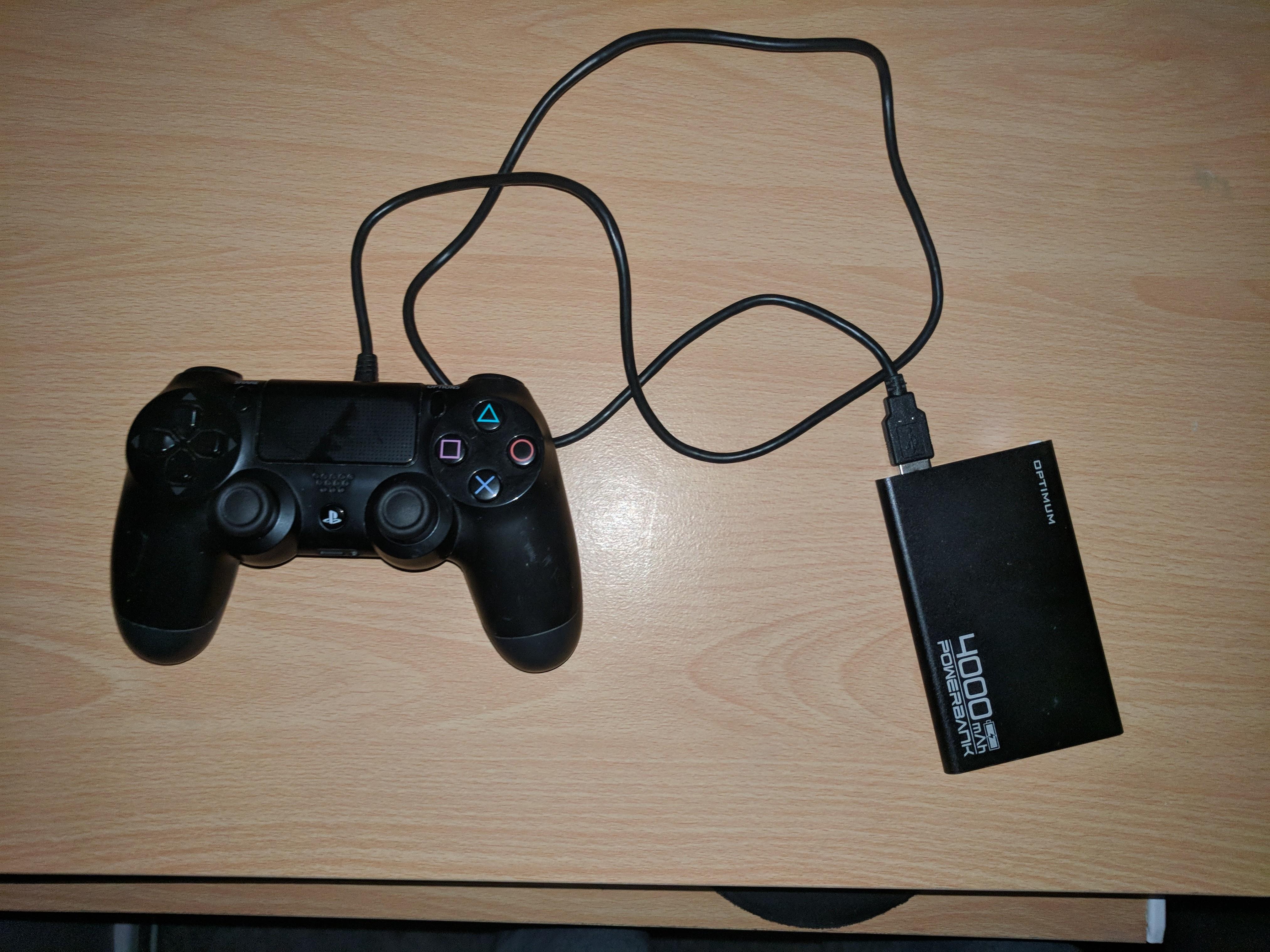 You can also charge your controller by plugging in a USB charger or connecting its micro-USB cable with an external battery pack, such as a power bank.

Why PS4 Controller Won’t Turn On

Fixing PS4 Controller Not Turning On

Please implement the methods below in order to fix the not turning on PS4 controller.

So, to summarize the article:

Make sure that you have sufficient power and no USB issues. If not, go ahead with hard resetting the PS4 controller or replacing your battery. If it still doesn’t work but is under warranty, contact Sony for a replacement. Otherwise buy a new PS controller!