The PS4 power cord/cable let you connect your PS4 game console through itself with one of its ends plugged in the wall socket or a wall extension board and its other end is plugged in the receptacle installed on the PS4 console, to build a system of temporary connection.

A game console, such as the PS4, which is purely power backed, needs a power cord to get connected with the main electrical supply line for powering and energizing itself. Unlike most game consoles, including the PS4, a few are battery backed and they majorly need the connection only to recharge the batteries. This cord is capable of carrying alternating current as well as direct current.

If you’ve got your PS4 power cord damaged or malfunctioning, the below replacements are a great solution for your case. These power cords feature solid build and high quality that are made to last for long without any kind of failure or error. 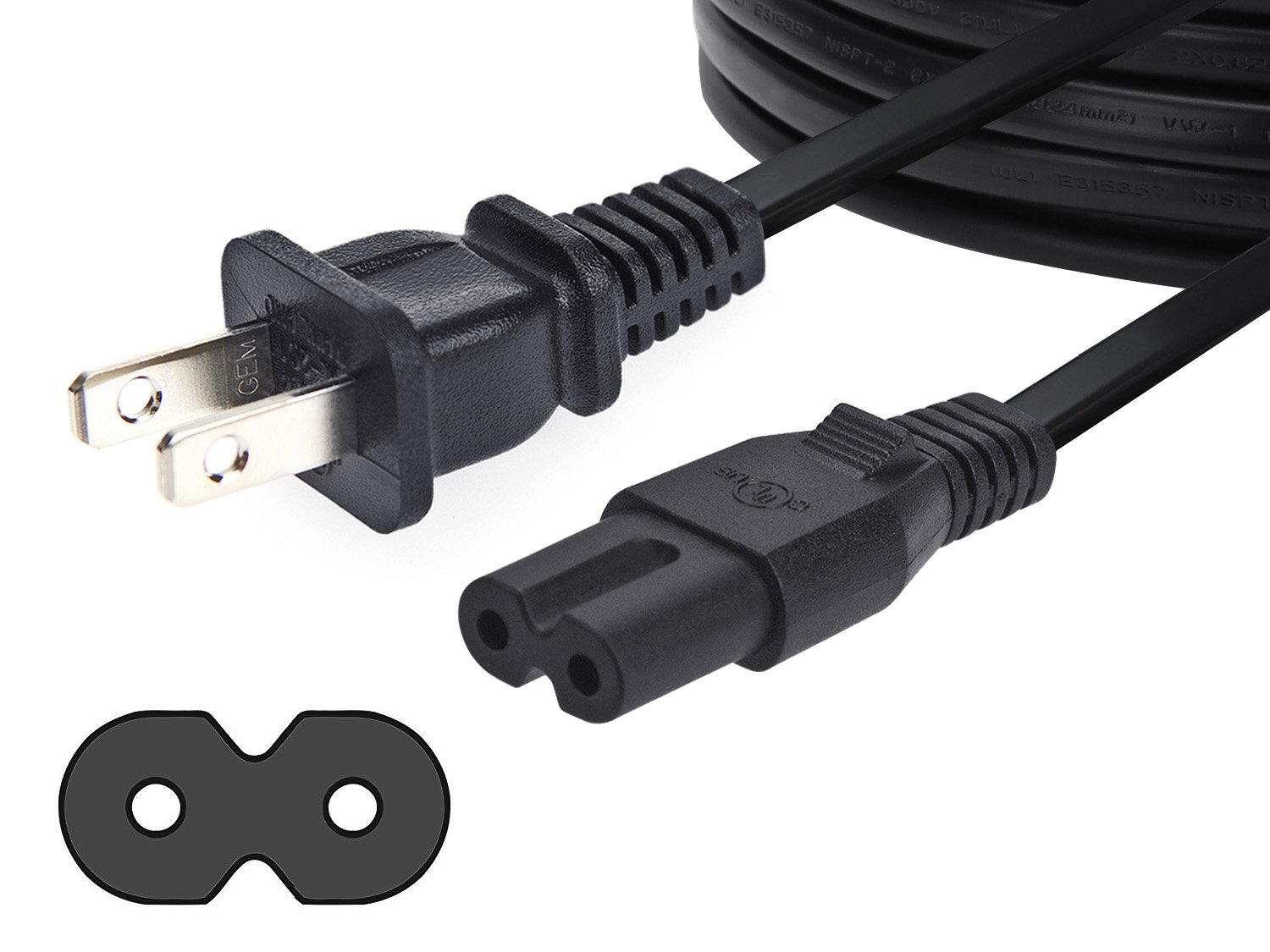 This is a high-quality PS4 power cord replacement that looks very much like the original PS4 power cable. Although the product page on Amazon suggests it is for PS4 slim, it is also compatible with the standard PS4 and even PS4 Pro (the CUH-7200 series not elder PS4 Pro CUH-7000 series). 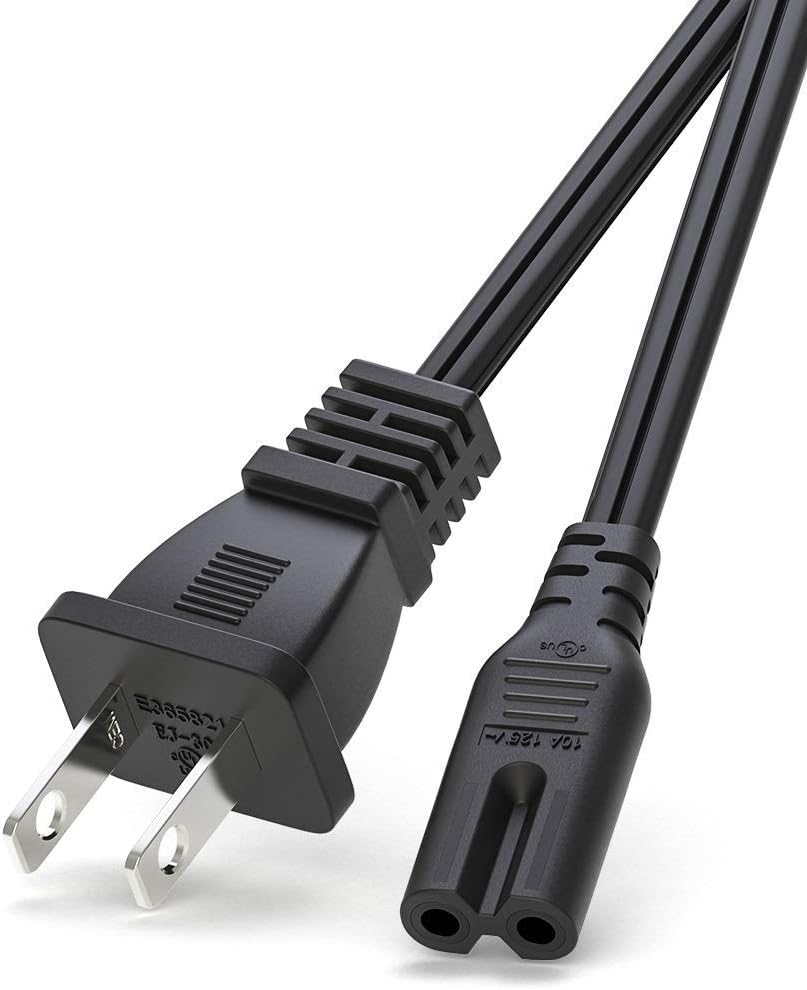 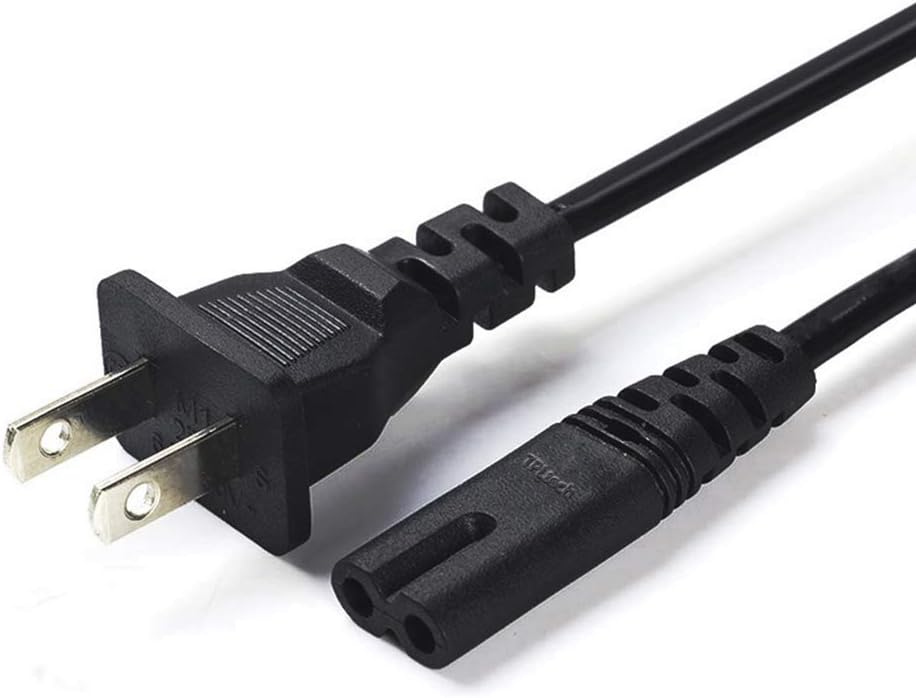 TPLTECH offers a solid AC power cord replacement for PS4. It comes in 3 different length ranging from 3.3FT to 12FT depending on your preferences. It’s compatible with the standard PS4 and PS4 slim. 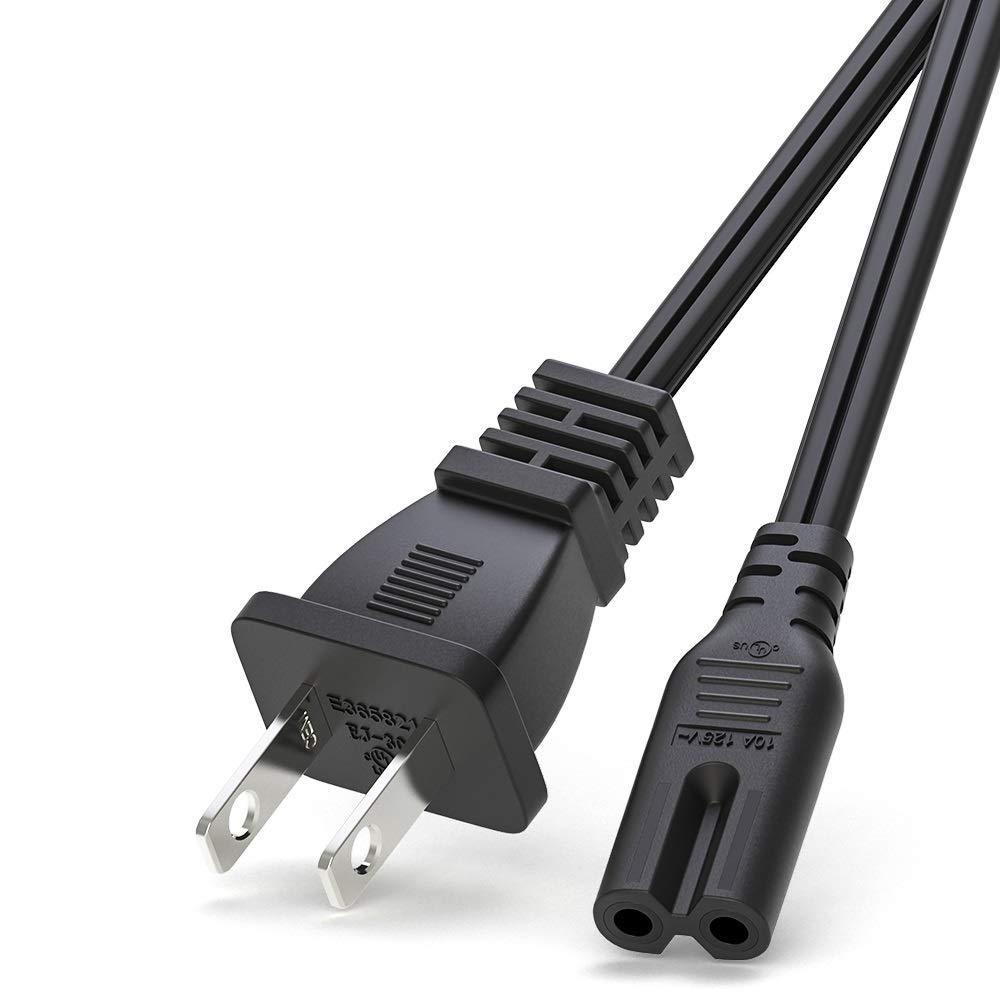 The original PS4 power cord has the following basic specs:

While “officially” Sony says North American PlayStation 4 consoles only accept 120V, the power supply the console actually ships with do support 100-240V at 50 or 60Hz. In other words, all PS4 models, irrespective of region or model number, are dual voltage. It’s a portable console so it can travel with you to any country from 110V to 240V since it has a voltage regulator build in.

It’s such a common occurrence that you’ve probably experienced it firsthand. The PS4 power cord plug that goes into your console starts to become flaky. You have to wiggle the cord, twist it into a certain position or put some tension on the cord by folding it under the PS4 body in order to get it to work.

Often, the damage occurs at the plug. Damaged PS4 power cords pose serious hazards to users including electrical short and risk of fire. In some cases, users may pull the plug from the wire covering, exposing the inner wires to damage. PS4 power cords can become frayed or damaged
from heavy use, age, or excessive current flow through the wiring.

The constant wrapping and unwrapping of the PS4 power cord, combined with the manipulation of the plug, can cause it to fail. It’s not the plug that goes bad on a power adapter, but the cord itself, or more specifically, the connections between the cord and the plug fail. This happens often to headphones, too, but these are usually impossible to fix because of the kind of wire used; fortunately they’re inexpensive to replace.

PS4 power cord damage can also result when the cord is pinched, caught between or punctured by heavy objects such as legs on a desk. This damage could lead to a short circuit and result in a fire. Also, cords placed under stress could eventually cause damage to the cord or plug.

If the PS4 power cord works intermittently, especially when you wiggle the plug, it’s more than likely that the wires have disconnected from the plug itself or that they’re shorting out (touching each other). You should stop wiggling the plug and either fix it or replace the power adapter because wiggling the plug can damage the socket in your PS4 console, and repairing that is a complicated and risky process.

If your PS4 suddenly loses power and the screen goes black, also the power cord is a suspect.

PS4 power cords are generally made up of three layers. The innermost layer is composed of two copper wires used to carry an electrical current to the PS4. Next, the insulation layer
directly covers the wiring to protect it from damage and short circuits or electrical faults. Lastly, the outer layer, consists of rubber or plastic that is molded around the wires, and of insulation for further protection from mechanical damage and wear.

Each PS4 power cord is evaluated by an electrical testing laboratory. Samples are tested to verify that the cord is safe for normal use when following the manufacturer’s instructions.
The testing laboratory issues an approval or listing of the cord indicating that it meets applicable requirements.

The Occupational Safety and Health Administration (OSHA) requires all electrical equipment over 50 volts be approved by a recognized testing laboratory. It is incumbent upon the user to make certain that the PS4 power cord remains in serviceable condition.

What Matters in a PS4 Power Cable?

The PS4 power cable simply convey power from your home’s main supply to your PS4’s power supply. This is important, to be sure, and without a power cable your PS4 system isn’t going to do very much at all, but the question of course is not whether the cable is essential but whether there are differences in performance between reasonably-well-constructed PS4 power cord replacements, and on that question we have to say that the answer is simply “NO.”

You’ll note that we said “reasonably well-constructed” power cord replacements, and there is a reason behind that. It is possible, under some circumstances, to cause a system to behave suboptimally by using a poorly-designed power cable replacement, but the main consideration at work here is simply wire gauge, and in such a circumstance all one really needs to do is increase the gauge of the cable. So, while a PS4 power cord upgrade in such a situation may indeed be advisable and helpful, it’s likely to be a five or ten dollar solution, not a five-hundred-dollar or higher solution.

To see how gauge can be important, let’s talk about what a PS4 power cable does, and about what the power supply it feeds does.

Most circuits in use in the PS4 run on Direct Current (DC) voltages, which can run anywhere from a couple of volts up to, in the case of tube equipment, hundreds of volts. Ideally, these DC circuits should be fed a constant, clean, level voltage. What comes down the street, through your house’s service entrance, and to your wall socket, however, is not DC but AC, Alternating Current.

AC power supplied to your home changes its voltage dramatically from moment to moment, and ideally, presents a sine wave which cycles from zero, to negative, through zero to positive, and then back to zero, sixty times a second in the USA and 50 times a second in most other countries. Incidentally, although household current in the US is fed at what we call “110 volts,” that’s the RMS voltage; the voltage actually cycles from about 170 volts positive to 170 volts negative.

Quite obviously, DC circuits, with their demand for clean, stable voltage, cannot be powered just by plugging them in to the AC power that comes to your wall socket. Accordingly, devices, such as the PS4, which need DC get it through a built-in power supply which accepts the AC from the wall and converts it to the desired voltage or voltages. The classic design for a power supply, and still the dominant one, consists of a transformer, a rectifier, and a filter; many modern supplies add to this a voltage regulator.

Power comes in through the socket and enters the transformer, which is typically an iron core with coils of copper wire wound tightly around it. One rather odd thing about a transformer is that, to look at how it’s made, one would think that the power couldn’t get out of the wall and into the circuits, because the wire that runs the power from the wall into the transformer simply makes a series of turns around the transformer core and then leaves for the wall, with no interconnection to the other wires on the transformer core. Thanks to the property of inductance, however, what is actually happening is that energy running through this winding of the transformer induces a field around the other windings, and causes current to flow in them. The result is that the AC from the wall is turned into AC of whatever voltage or voltages are required.

There’s not a lot that can go wrong with a PS4 power cord, but there’s one thing in particular which can be of importance. An undersized power cord replacement (that is, a power cord of inadequate gauge for the current running through it) can be dangerous, because it can overheat and start a fire. Apart from being dangerous to life and limb, interestingly, an undersized PS4 power cord can, under just the right sort of conditions, have an adverse impact upon the console’s performance as well.