How & Why You Want to Clear the PS4 CMOS 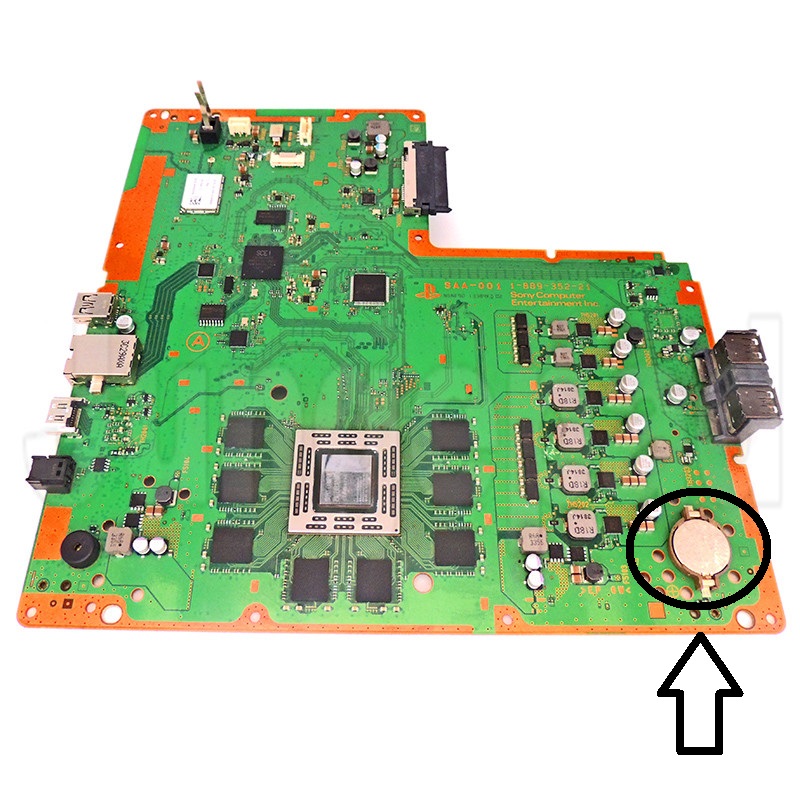 The word CMOS is an acronym for “complementary metal oxide semiconductor”. The CMOS battery in PS4 consoles is a small, round battery that helps you store the day, time, and month on your PS4. It allows you to shut your PS4 down for an extended period of time and still have the correct time and date in place when you use your PS4 again.

Understanding the Logic of CMOS in PS4 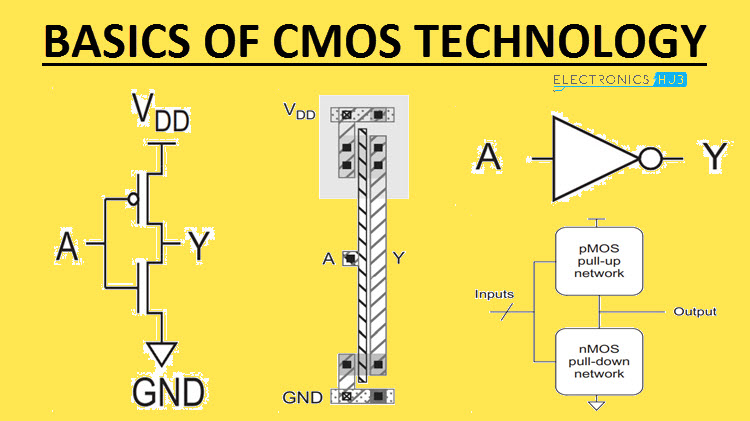 What people refer to as CMOS is actually a small SRAM chip on the PS4 motherboard which traditionally was constructed using CMOS logic. This SRAM chip is used to hold firmware settings. All of the configuration information such as boot priority, CPU settings, fan speeds, and the storage controller mode of operation are stored on this chip. The reason for storing these settings in an SRAM chip rather than alongside the firmware itself on an EEPROM is historical, EEPROMs can only be overwritten so many times before they become unreliable. As you will see below, it will also provide a convenient method of disaster recovery.

SRAM, like DRAM, is volatile. When it loses power, the information stored in it is lost. When your PS4 is powered off, power to the CPU, hard disk, DRAM, GPU, etc… is cut. However, power to the system’s real time clock and that small SRAM chip is maintained through a small battery located on the motherboard. This is what allows your PS4 to maintain accurate time down to the second even when it’s turned off. It’s also what prevents you from having to reconfigure everything when your PS4 is turned back on.

On the topic of reconfiguring everything, the system firmware does a lot of work to setup the PS4 into a state in which it can load an operating system. However, it need not do absolutely everything every time it is turned on.

The first thing that occurs when the PS4 is turned on is called POST, or Power-On Self Test. The system firmware performs a number of diagnostic routines to make sure that everything is in working order, and to take a look at what’s attached to it. This is a fairly time consuming process so it doesn’t make sense to do absolutely everything each time the PS4 is turned on unless it’s absolutely critical.

Certain parameters need only be checked or calculated once, at which point they are stored in that SRAM chip until there’s cause to revise it. If the firmware is even the slightest bit buggy, it may fail to revise the parameters when there’s a hardware change or a failure. Since the firmware is just a program like any thing else, it can freeze up before initializing the graphics adapter, fan controller, or anything else.

What Happens When You Remove the PS4 CMOS Battery

Cutting power to that SRAM chip by removing the CMOS battery forces the contents of the chip to zero out. All of the volatile parameters are lost. This forces the firmware to start over from the beginning and do everything the long way without taking any shortcuts or making any assumptions.

How Long Does the PS4 CMOS Battery Last Without Power?

The CMOS battery is not that fragile, and its performance can go on for as long as ten years. It does not mean though, that it is a total failsafe—in a random occurrence of things, your PS4 CMOS can breakdown at just about any point.

This is why, it is quite important for you (and, as you monitor) to notice these signs, below, regarding some probable faults of the PS4 CMOS battery.

Let’s take a look at a few signs of a PS4 CMOS battery failure.

Clearing the CMOS on the PS4 motherboard will reset the PS4 BIOS settings to their factory defaults.

One reason to clear CMOS is to help troubleshoot or solve certain PS4 problems or motherboard malfunctions. Many times, it is all you need to get a seemingly dead PS4 back up and running.

To clear the PS4 CMOS, you need to reseat the CMOS battery.

This battery allows the volatile CMOS memory to stay powered even when the PS4 is disconnected from an outlet. By removing and replacing the battery, you’ll erase the CMOS, forcing a reset.

To reseat the PS4 CMOS battery, follow these simple steps:

Note that by disconnecting and then reconnecting the PS4 CMOS battery, you remove the source of power that saves your console’s BIOS settings, resetting them to default.

Clearing the CMOS should always be performed for a reason – such as troubleshooting a PS4 problem. There’s no reason to clear your CMOS if everything is working properly.