If you’re a fan of the SIMS 4 game, then you may have encountered PS4 Error code (CE-34878-0) at some point. This error can occur when playing a game, such as SIMS 4, or running an application on PS4 and can cause it to stop working altogether. In this article, we’ll explain what PS4 Error (CE-34878-0) is and how to fix it when it occurs while playing SIMS 4. We’ll also take a look at why this error occurs in the first place on SIMS 4. So, if you’re having trouble with this game running on PS4, stay tuned!

In general, PS4 Error (CE-34878-0) is an error that can occur when playing a game or running an app on PS4. This error has been reported on many games such as: Call of Duty – Warzone, Call of Duty – Modern Warfare, Rocket League and FIFA 22 including SIMS 4. This error can cause the SIMS 4 game to stop working altogether, and will show a blue screen with the following message: “an error has occurred in the following application: (CE-34878-0) The SIMS 4.” as seen in the picture below: 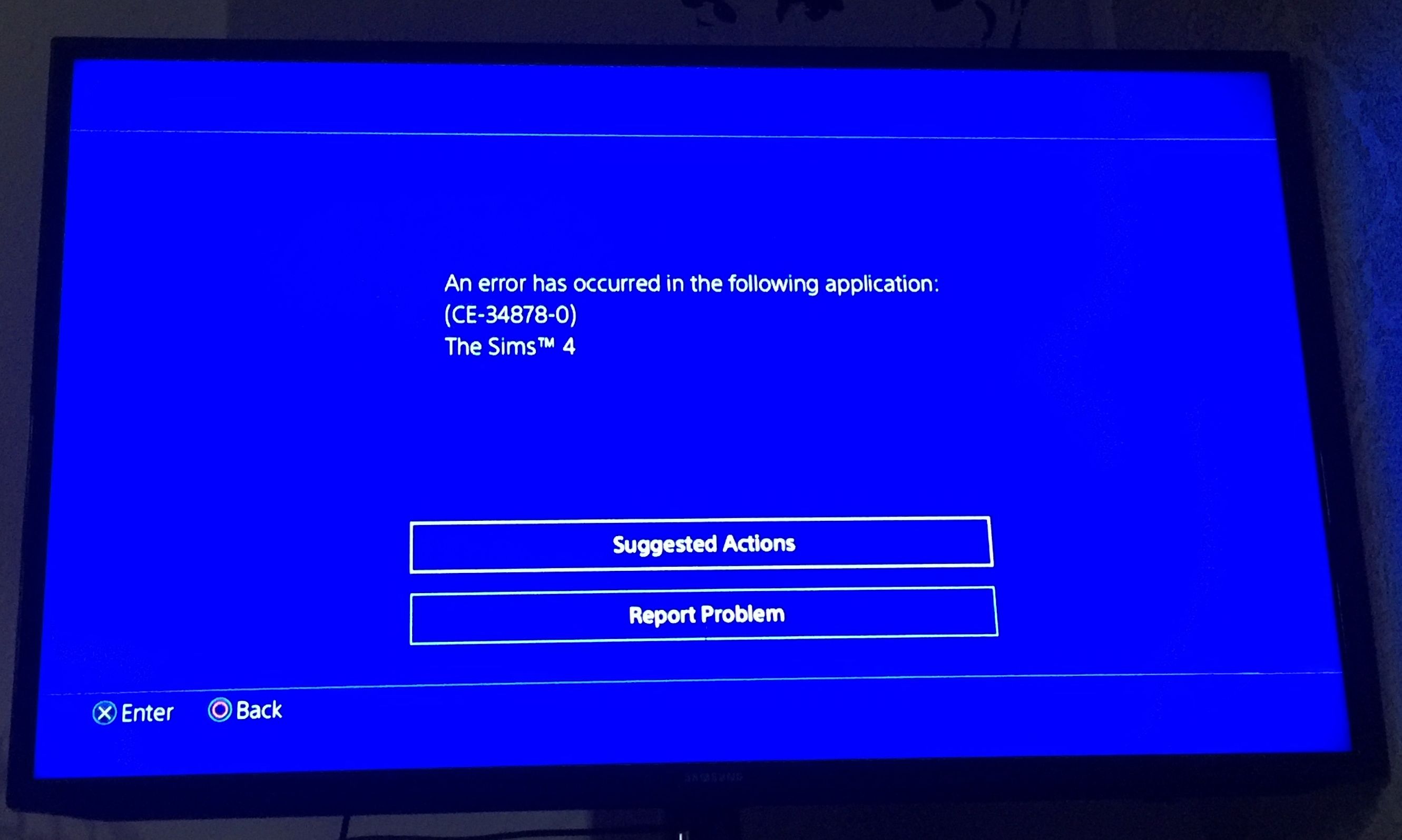 This error occurs when the game attempts to load data from the hard drive but fails. It’s usually caused by a corrupt save file, but can also be caused by a faulty hard drive or PSN outage (Read more on the causes of PSN outage).

In most cases, the error can be resolved by deleting the corrupted save file and then starting a new game. .

There are several reasons why PS4 Error (CE-34878-0) may occur while playing the SIMS 4 game on PS4. The most common causes of that are:

Method One: Delete The Corrupted Save File

The first thing you can do is delete the corrupted save file and start a new game. To do this, go to Settings > Application Saved Data Management > Saved Data On System Storage > Games and select SIMS 4. Then, press Options and choose Delete. After that, restart your PS4 console and try playing the game again. If this doesn’t work, move on to the next method. 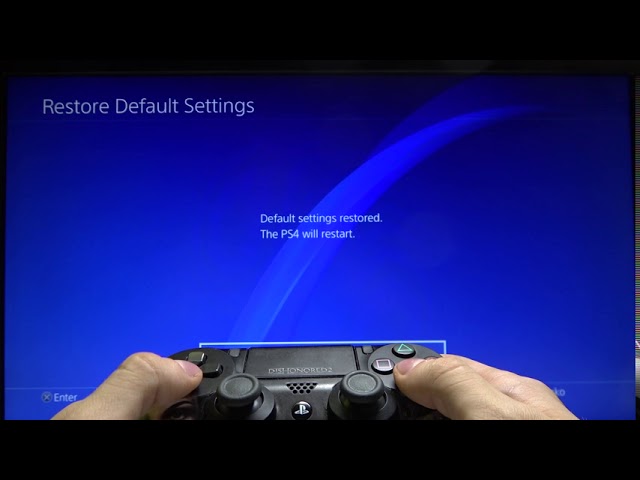 If deleting the corrupted save file doesn’t work, you can try formatting your PS4 storage media. To do this, go to Settings > Initialization > Restore Default Settings. After that, restart your PS4 console and try playing the game again. If this still doesn’t work, move on to the next method.

If neither of the first two methods works, you can try reinstalling the SIMS 4 game. First, delete all of the data associated with the game (Settings > Application Saved Data Management > Saved Data On System Storage > Games). Then, insert the SIMS game disc into your PS4 console and wait for the installation to finish. After that, try playing the game again.

If you’re still having trouble with PS4 Error (CE-34878-0) on SIMS 4, there may be something wrong with your PS4 console. In this case, we recommend seeking help from PlayStation Support. They can help you troubleshoot the issue and fix it if necessary.

Additionally, you can view our in-depth guide on resolving PS4 Error Code (CE-34878-0) on all games/apps.

Hopefully one of these methods will work for you and you’ll be able to enjoy SIMS again! Stay tuned for more tips and tricks.