If you’re a PS4 gamer, you may have experienced the dreaded freeze during gameplay. This can be a very frustrating issue, and it can cause you to lose your progress in the game. In this blog post, we will explore why the PS4 freezes during gameplay, and we will offer some solutions to help you fix the problem. We will also provide some tips to help you avoid this issue in the future. So if you’re having trouble with your PS4 freezing up, keep reading!

Why Does The PS4 Freeze During The Gameplay?

There are a few reasons why your PS4 might freeze during the gameplay. One reason could be that your PS4 is not properly ventilated. If your PS4 is not getting enough airflow, it can overheat and cause the system to freeze. One of the strongest signs that the PS4 is going to freeze is when it becomes slow. When the PS4 slows down for no obvious reason, it indicates that soon it will freeze as well. 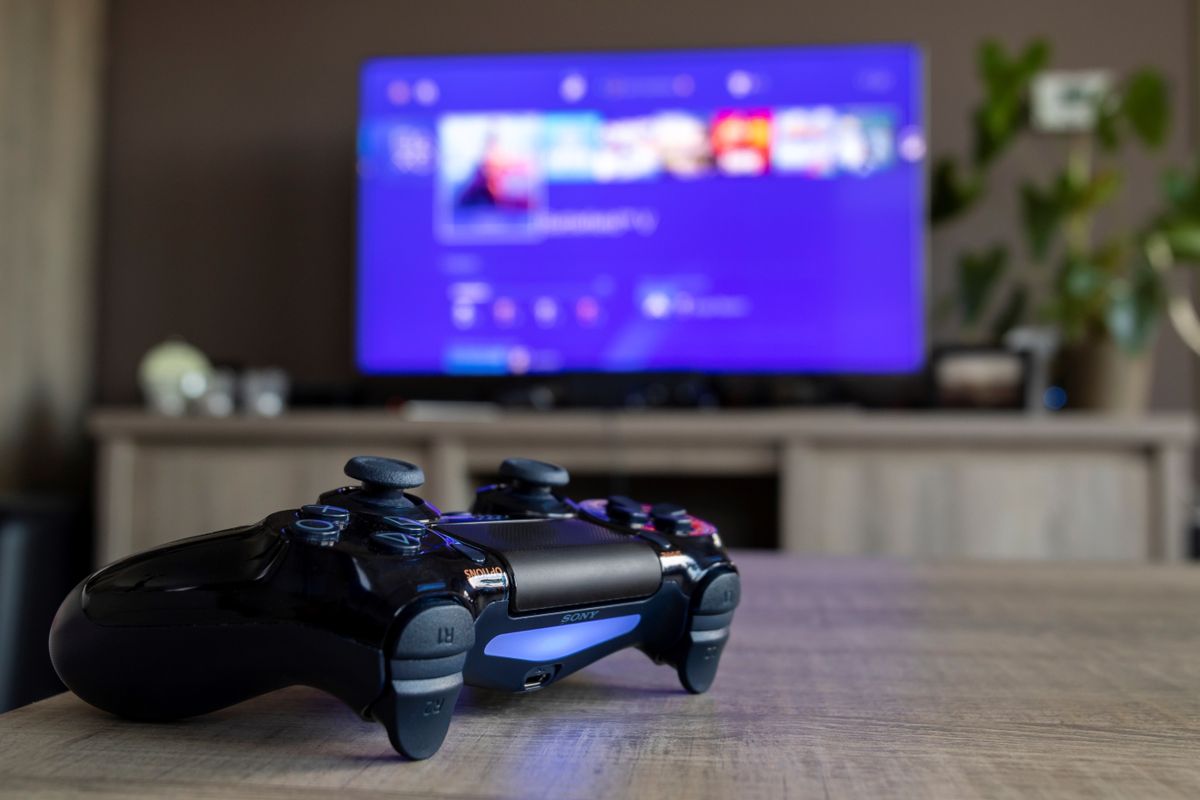 Finally, another possible reason for the freezing during the gameplay is that your PS4 simply doesn’t have enough storage space. If you’re trying to play a game that’s too big for your system, it can cause the system to freeze.

How to Fix A Freezing PS4 During Gameplay

Now that we know some of the reasons why your PS4 might freeze during gameplay, let’s talk about how to fix the problem. One solution is to simply restart your PS4 and try again. This will often fix any minor glitches that might be causing the freezing. If restarting your PS4 doesn’t work, try deleting any unnecessary files from your system to free up some storage space.

You can also try re-installing the game that’s giving you trouble. This will delete any corrupted files and hopefully solve the issue. Finally, if none of these solutions work, you may need to take your PS4 to a professional for repairs.

How to protect PS4 from freezing during the gameplay

After learning how to fix the situation in which the PS4 would freeze during the gameplay, you have to learn how to prevent that thing in the future from happening. There are a few things that you can do:

By following these tips, you can help prevent your PS4 from freezing during gameplay.

If your PS4 does freeze during gameplay, don’t panic. Just follow the steps outline above and you’ll be able to fix the problem and get back to playing your games in no time. And remember, try to take some preventive measures so that it doesn’t happen again in the future. Thanks for reading!

Contents hide
1 Why Does The PS4 Freeze During The Gameplay?
2 How to Fix A Freezing PS4 During Gameplay
3 How to protect PS4 from freezing during the gameplay
4 Conclusion