The Signs & Symptoms of a Defective PS4 Power Supply 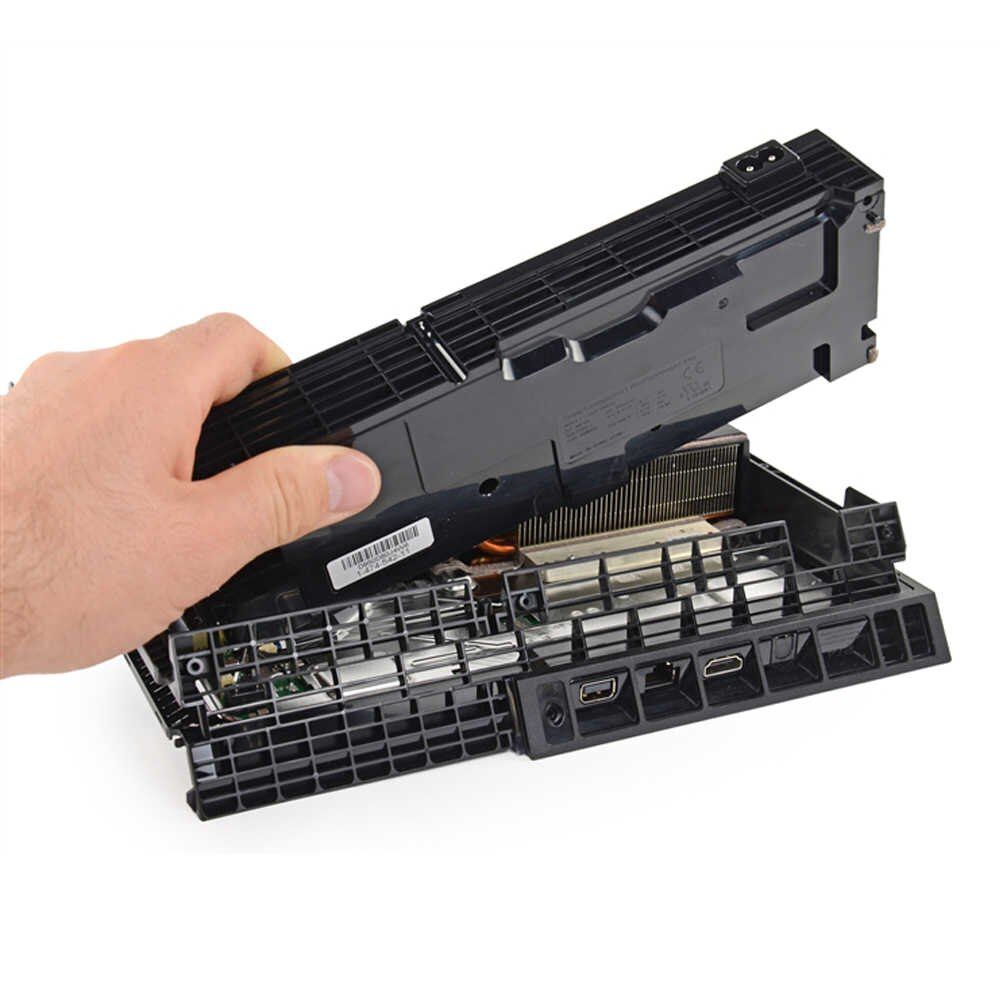 PS4 consoles that have defective power supplies don’t receive enough power that can cause subtle symptoms like graphical downgrades to obvious extreme symptoms like being unable to turn on.

If you’re running a lot of electrical devices on a single circuit the breakers will usually trip above 1,800 watts — game consoles usually run between 200 and 400 watts — and cut power to the entire circuit. 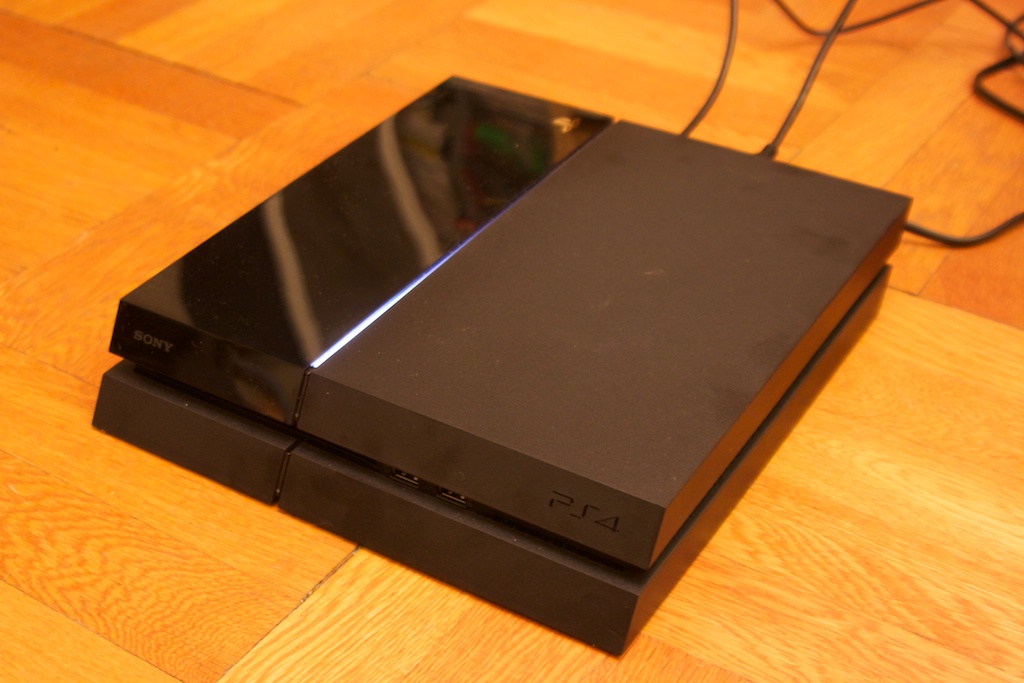 Other than the CPU, the PS4’s graphics card is the most power-hungry component in the system. The GPU is a likely target to show the earliest symptoms of being underpowered. When the PS4 power supply is defective, the graphics card will be underpowered and it will drop the performance levels and display graphics at a lower quality.

The graphics downgrade will usually trigger if you run a graphics-heavy game or application that pushes the card to its limits. Graphics settings drops are usually accompanied with an error message and often start when you add new hardware to the system or replace the old hard drive with a more power-demanding one. This is one point why an SSD is a great option when it comes to power consumption. Read more on the best PS4 internal hard drive replacement.

If the PS4 monitor is flashing or displaying dots and lines when it shouldn’t be, the PS4 may not be getting enough power from the power supply unit, or the power supply is defective and causing power fluctuation.

The insufficient power can cause the CPU and graphics card to render screen displays inconsistently. Additionally, the graphics card may turn off the monitor if there’s not enough power to render on-screen graphics. This is particularly common in multi-monitor setups.

Random app/game crashes, system freezes and the Blue Light of Death are all symptoms of a PS4 that’s not getting enough power.

Additionally, if the PS4 isn’t getting enough power the PSU may just give up and shut down the entire system. The forced shutdown is similar to the blue light of death, but the power is so insufficient that the system immediately shuts down and is unable to even display an error message/signal.

A PS4 console that has a severely inadequate power source won’t turn on at all. In a better-case scenario, the PS4 may power on and display a splash screen before the power gets cut. However, the system refusing to power on is a symptom of several other hardware problems like a broken PSU. If the system won’t power on following adding a new component or upgrading an old part, try swapping the old one back in and seeing if the PS4 powers on. If the system still powers on, either the new component is defective or the power supply can’t handle it.

A defective PS4 power supply can cause damage to several components inside the console, including the hard drive and CPU.

As for the PS4 hard drive, the sudden and unexpected power shocks caused by a defective power supply will cause scratches on the surface of the HDD platter, that will end up eventually with the damage of the hard drive. Even if you’re using an SSD, this unstable power environment will shorten the lifespan of the SSD.

A defective PS4 power supply can also corrupt the data stored on the PS4 HDD. This will lead to PS4 freezing, PS4 database corruption and PS4 suddenly turns off.

The time you notice your PS4 is behaving weirdly and not functioning as it should be, the power supply must be one of the main suspects.

Failing to defect a defective PS4 power supply may be dangerous in the long term and cause serious damage to the innards of the PS4.

Try all possible solutions to fix PS4 errors, if none worked with you, it’s time to diagnose the PS4 power supply for potential defects.