A PS4 console freezing on startup is a common PS4 issue that can be frustrating to deal with. There are a number of reasons why the PS4 freezes on the startup screen ranging from a corrupted PS4 system software data to a malfunctioning hard drive.

If your PS4 keeps freezing on startup once you turn it on, this post will help you fix the problem and avoid it in the future. Be noted that this article quickly addresses this issue in brief. If you want more details and elaboration, please visit our PS4 Freeze Fix Guide.

Causes of PS4 Freezing On Startup 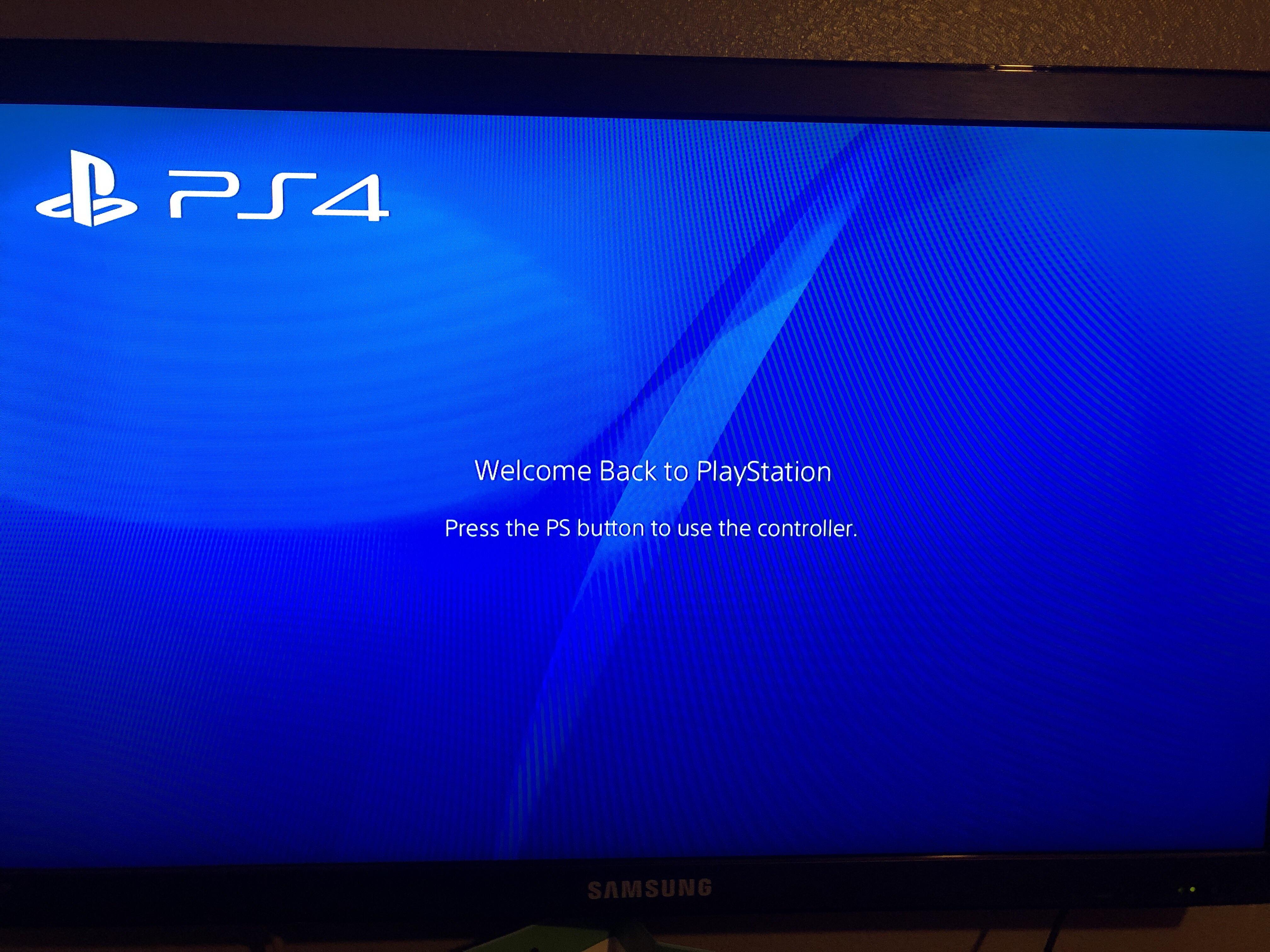 There are various reasons why the PS4 would freeze on startup. Some are related to the PS4 system software and others are hardware-related. And according to our experience in this field, we can lay out the most common reasons that cause the PS4 to freeze on startup:

There are other uncommon reasons for this issue, such as a defective hardware component such as CPU, RAM, power supply, and even the graphics card. We haven’t listed these above because only a technician can detect them and you, as a home user, won’t be able to do anything in this concern but take your console to a technician.

How to Fix PS4 Freeze on Startup 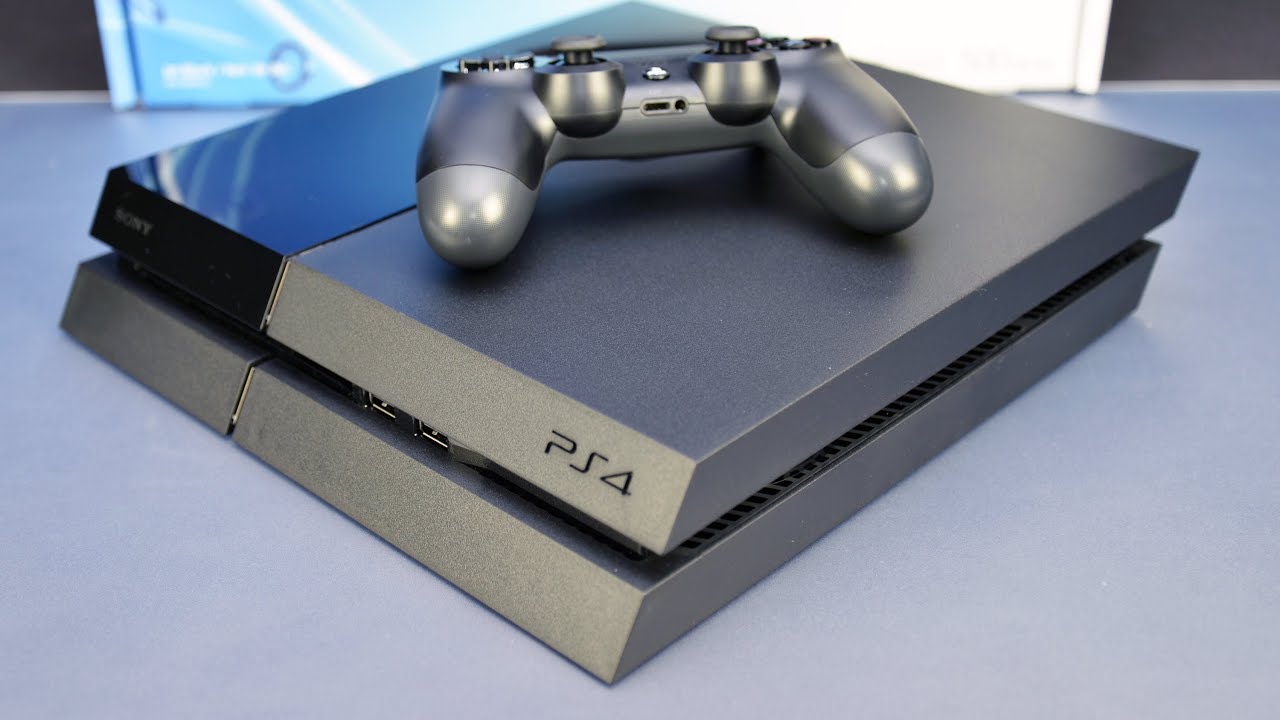 So, this is the most important section here which teaches you how to fix the PS4 that freezes on startup.

Here are a few basic solutions to this problem. If you need an in-depth solution for this problem, please visit our PS4 Freezing Fix Guide.

How to Prevent PS4 freezes in future

In order to avoid the PS4 freeze on startup, you need to follow these instructions:

When your PS4 freezes on startup, you need to immediately figure out what causes it first before trying to fix it in order to avoid this from happening in the future.