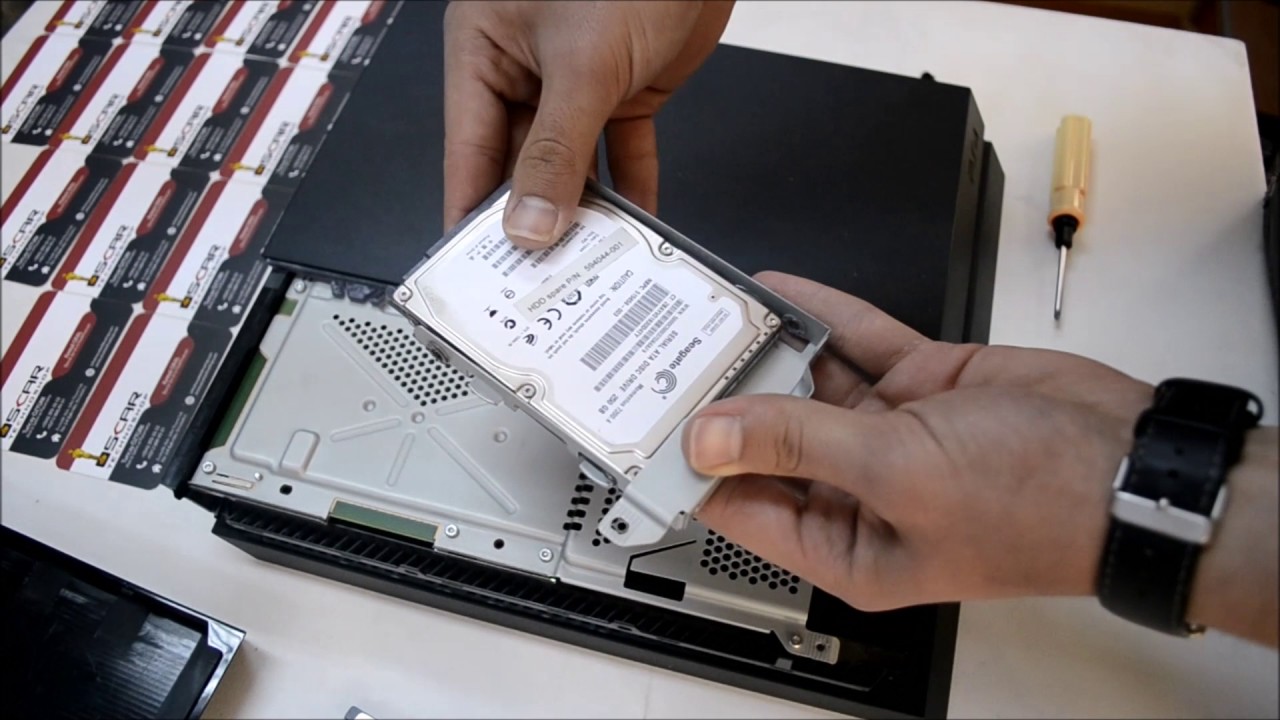 The limited storage space of PS4 is not something impressive to most users. Whether your PS4 has 500gb or even 1tb of storage capacity, it’s still too limited. Every enthusiast or power user knows exactly what I mean. Games such as Call of Duty: Infinite Warfare ask for around 130GB of space on their own, and when you combine that with all the other DLCs and add-ons, it’s pretty easy to run out of space.

Not only games are coming in huge file size, but also movies. It only takes a few months until you realize that you need more storage for PS4 to accommodate your new files. For this reason you have to either upgrade PS4 storage or just expand it. (Yes, there’s a difference between the two terms about which you’ll learn soon.)

Aside from the PS4 storage limitation, PS4 uses a low-quality hard drive for storage purposes. That means if you get a better storage device for your PS4, you’ll enjoy a remarkable performance improvement as well. No wonder then why enthusiasts prefer to replace their PS4 hard drive with a more powerful drive. That will surely enhance their gaming experience on PS4.

Here, in this comprehensive guide, you’ll learn the right way to upgrade PS4 storage. You’ll see what options are available and what is most recommended for both performance and extra storage space.

PS4 storage upgrade is the process of replacing the stock storage device that comes with PS4 with a new drive. That’s either to gain larger storage capacity or better performance, or maybe both. In other words, it means to change PS4 primary hard drive in favor of another HDD that has better specifications. This is the most popular option among enthusiasts because it offers a noticeable increment in the overall performance of PS4. But let’s lay down the most important advantages of this method.

This method is different to PS4 storage expansion method. Simply because it shouldn’t necessarily result in expanding the storage space of PS4. You may upgrade the internal drive with a new one just to enjoy a better performance. Some users would even upgrade to a smaller size SSD to get a good bargain for the super speed an SSD offers.

As for PS4 storage expansion, the primary focus is on getting more storage space regardless any improvement in performance. 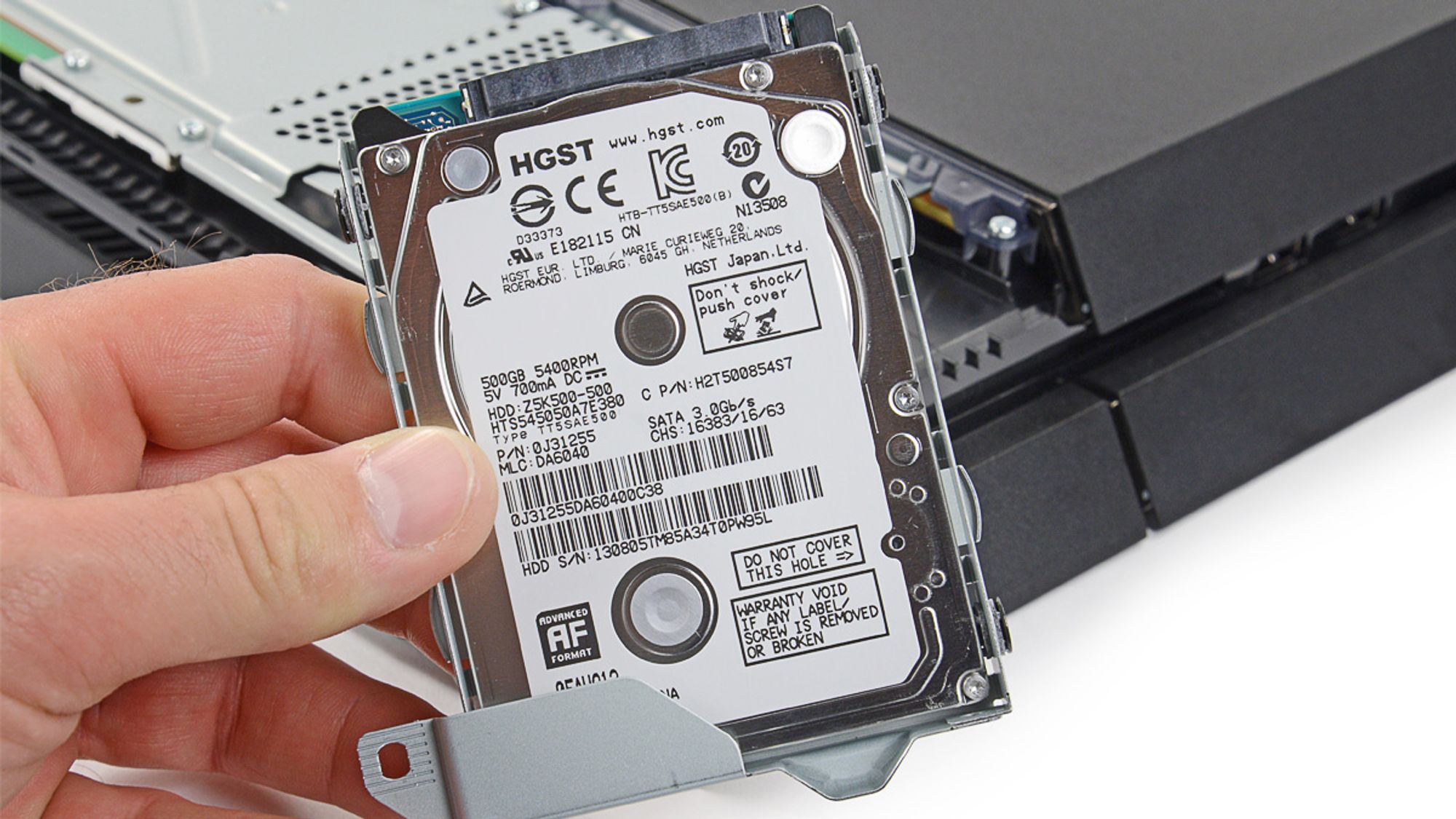 PS4 uses a mechanical hard disk drive (HDD) as its primary storage device. Its capacity is either 500gb (Standard PS4) or 1TB (PS4 Ultimate Player Edition). This hard drive sins at 5400RPM and has 8mb memory cache. It’s configured with SATA II interface and designed in 2.5-inch form factor. As for the thickness, it’s 9.5mm. It’s an old drive that was released in 2011 and no longer supported by the manufacturers years ago.

If you need to go into more details about PS4 hard drive specifications, please view this article.

There are many appealing benefits that call to upgrading PS4 storage. One of these big benefits is getting rid of the stock hard drive and gain better performance. You can read below the advantages and disadvantages of this method to learn more.

Worth it to say that I have already compiled a comprehensive guide on PS4 hard drive upgrade. It’s very rich of information that you may want to acquire. As for what I put here, it’s just the summary.

I couldn’t count many advantages, but it suffices me that they are pretty appealing.

This seems really appealing. But I don’t forget to tell you about the disadvantages also. Move to the next section please.

As for the disadvantages, there’re a few that you have to consider.

To a savvy, these disadvantages are nothing. But in all cases we have to recognize them anyway. 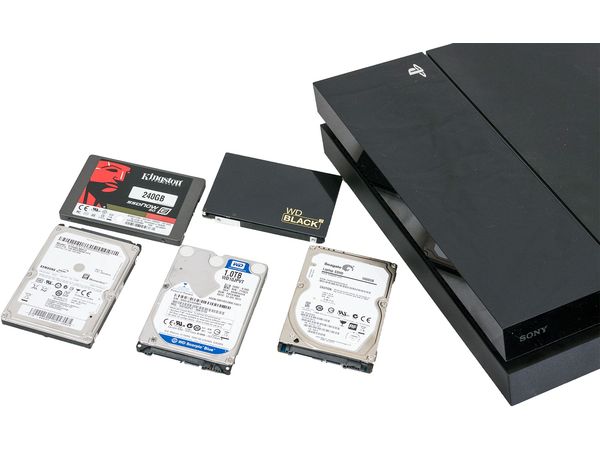 If you’ve finally decided to upgrade your PS4 storage device, you need to know the available options you have. There’re actually three options you can pick from.

In order to upgrade PS4 storage, you need first to have a few things ready.

Once everything is ready with you, watch this video and follow the step-by-step upgrade instructions.

Now you’ll get an empowered PS4 with optimized performance and larger storage capacity.

We’ve gone through a few aspects of PS4 storage upgrade that would surely help users decide on this matter. If you ask me about my opinion I’d surely go for upgrading PS4 storage because performance is my top priority. As for the extra storage space that I may need, I’d add an external hard drive for this purpose.

Ok, you may not be like me and your needs may differ. Some users prefer to keep all their games/apps handy and fully optimized. I am not like this. I only keep my frequently-used games/apps on a fast storage device. As for the rest that I don’t often access or will access in future, I keep them on an external storage device.

Eventually, if you’re still not sure which option is best for your needs, read our PS4 Storage Expansion Guide. You’ll get more insights on the issue on a broader scale.

Have a nice day!