The PlayStation 4 is a great game console with lots of capabilities and features that make it one of the top-rated game consoles on the market. But that doesn’t mean it cannot degrade and generate errors. Just like any electrical device, there will be times at which it will malfunction and need maintenance. One of the common issues with the PS4 is the so-called: “PS4 White Light Of Death“.

Many new PS4 users wonder about the white light they see in their console when they turn it on. Does it really indicate anything bad? Or is it something normal that you should overlook and not care about? 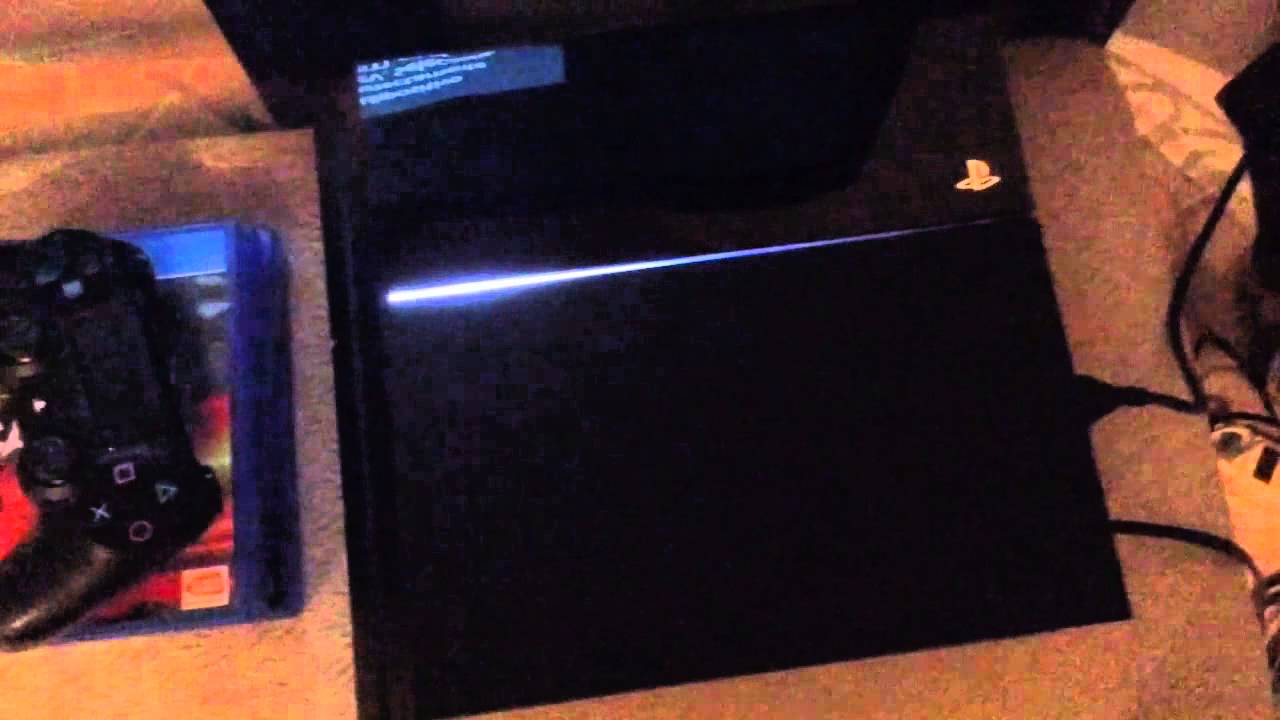 So, the question to answer here is: What does the white light mean on PS4?

Well, if the white light you see inside the PS4 is solid and doesn’t blink, don’t worry at all. It’s very normal to see that white light. That solid white light simply means that your PS4 is receiving sufficient power and is turned on properly.

The real problem is when the PS4 white light doesn’t go away and it persists and keeps blinking, or it changes to blue light, here you need to pay attention as most probably there’s a systematic error going on inside your PS4 that you must fix.

Causes Of the PS4 White Light of Death

There are several reasons why the PS4 system may fail or have errors, and as a result, the PS4 blinking white light of death takes place. This can occur because of a hardware failure or a severe software issue, causing the PS4 system to freeze, reboot, or stop functioning altogether. 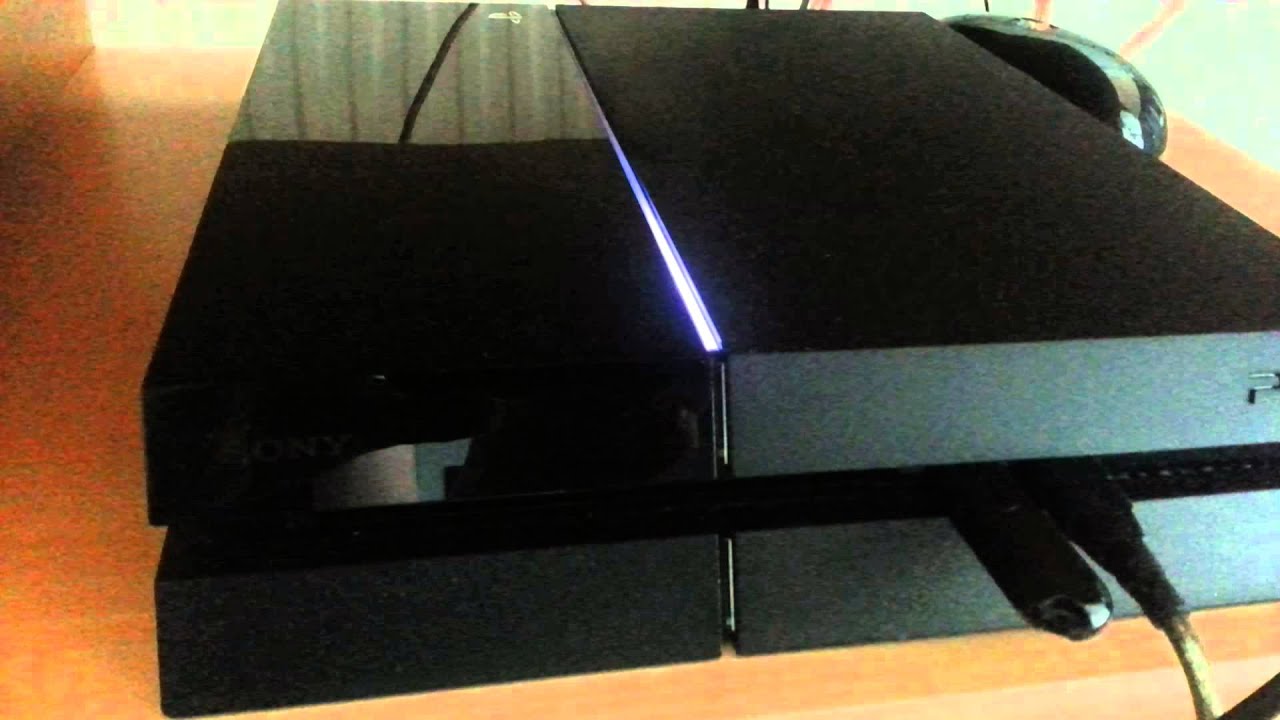 A PS4 system failure may or may not result in an error being displayed on the screen. The PS4 console may shut off without warning and without any error message. If an error message is displayed, it often is displayed as a Blue Screen of Death error.

What Causes the PS4 System Failures

PS4 system failures to which a blinking white light points out may result from one of the following problems:

As for the PS4 system failures due to software issues, they can occur if the issue in the software or a game/app, such as a bad line of code, is severe enough. The PS4 system failure and subsequent blinking white light may occur as an indication of the existence of a serious problem. The system might shut down as an attempt to prevent damage to other software or the operating system.

Here we’ll try to help you with every possible method that you, as an average PS4 user, can do at home in order to fix this issue. You don’t need to be savvy or a specialist to try what we suggest for you.

So, let’s go trying to fix the PS4 white light of death.

1. Disconnect Your PS4 From Power 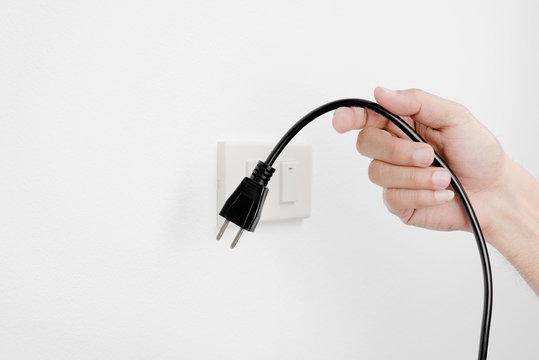 So, what you have to do is as follows:

Note that you need to verify that the power source you’re connecting your PS4 to isn’t undergoing any issue that might affect the functionality of electrical devices connected to it. Check also the power strip and make sure it is intact and doesn’t have any kind of damage.

When there is a problem with the PS4 HDMI connection to TV, the PS4 white light of death issue may occur. That light then indicates that the PS4 is not connected properly to the TV and you have to fix that.

So, the first thing you must do is to check the PS4 HDMI port. Look inside it and see if it looks fine and clean or not. If the PS4 HDMI port looks damaged (see the image below) it will most probably not function properly and will cause the white light of death issue. 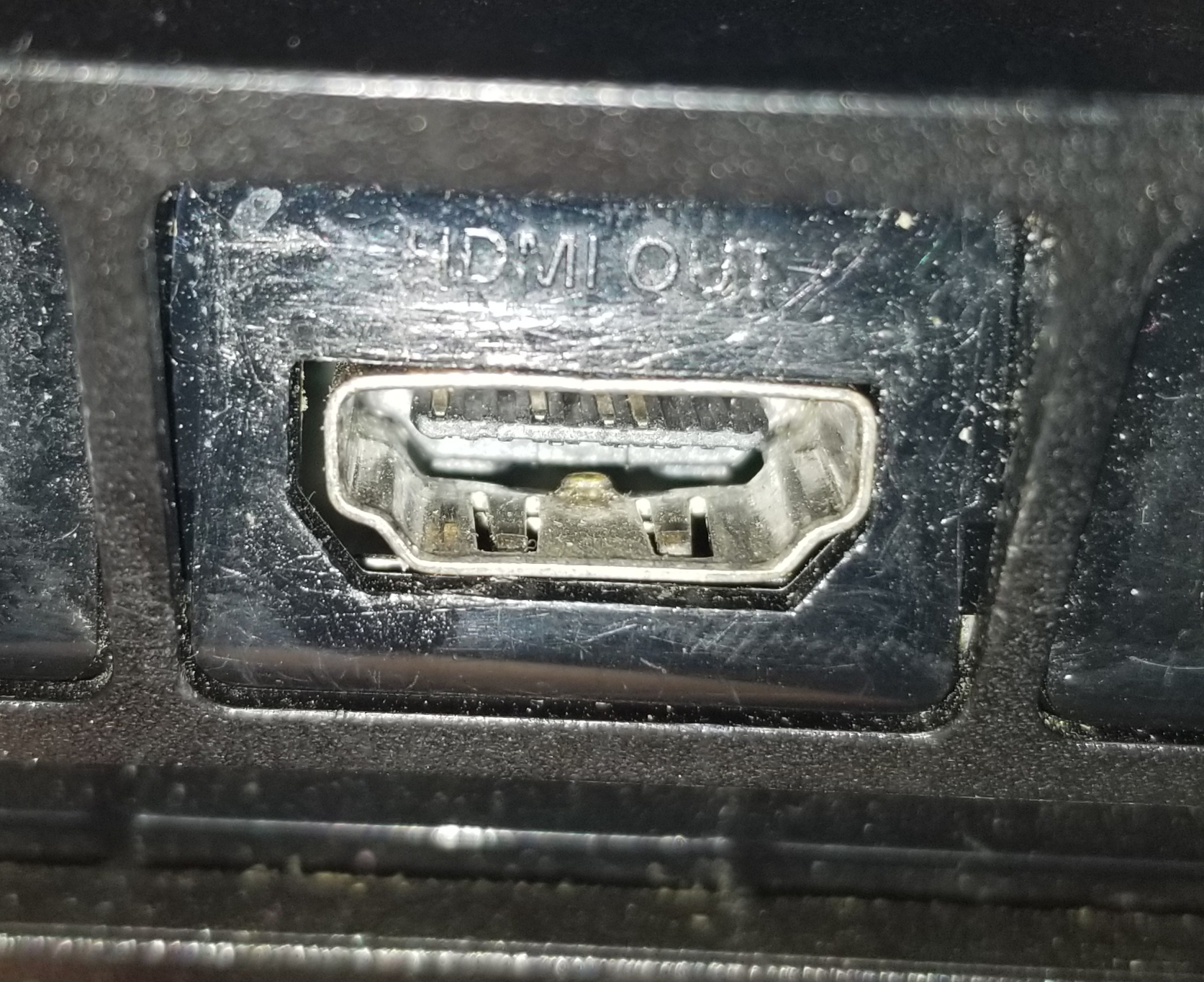 If the PS4 HDMI looks fine, check the cable for any tears/wears. Check the connectors of the cable and see if there’s any sort of damage there. Lastly, check the HDMI port of your TV and make sure it’s clean and seems well and functional.

Note that if you find out that the PS4 HDMI port is damaged, no one can fix it but a technician. Take your PS4 to a repair shop to do that job for you.

Sometimes the dirt and dust inside the PS4 might prevent some hardware components from working properly. For that reason, before you make up your mind to take your console to a repair shop, try to clean the inside of your PS4. 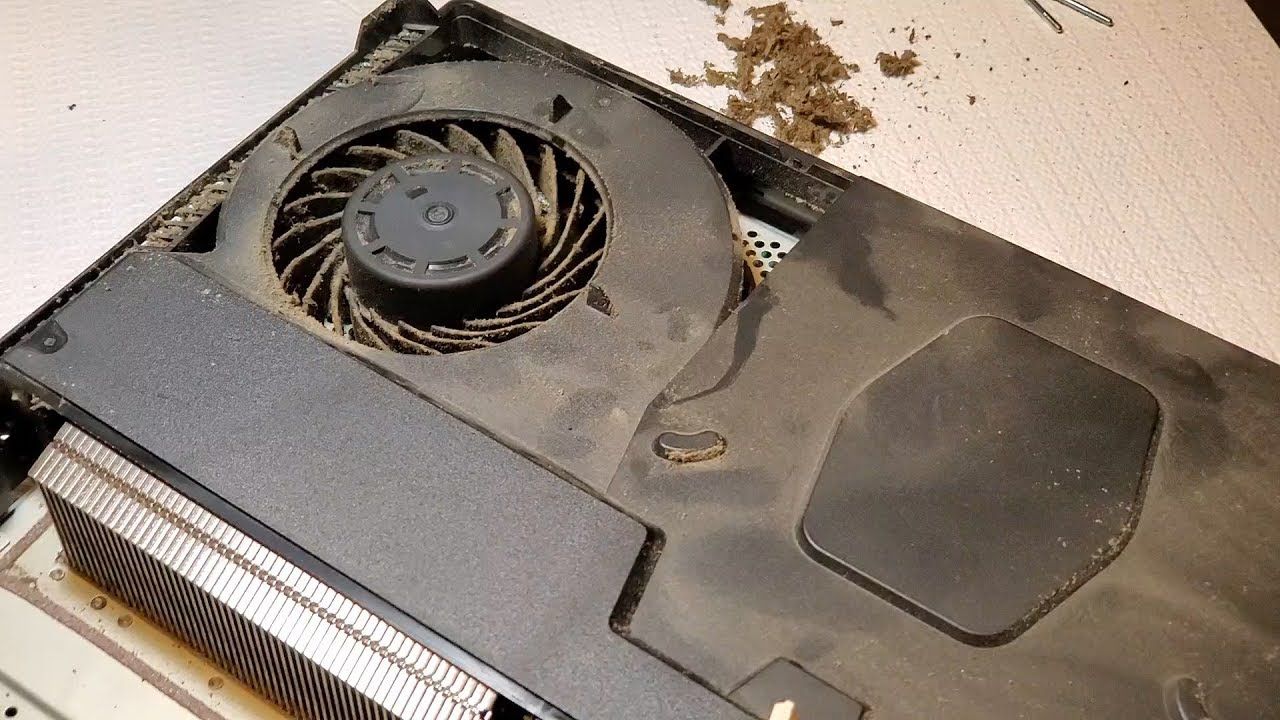 Clean everything you find inside your PS4. Clean the vents, the fan, the motherboard, and every piece of your console.

It’s important to make sure to totally disconnect your PS4 from power and unplug the cable before carrying out this process.

Once you confirm everything is clean enough, connect your PS4 to power again and turn it on and check whether the blinking white light of death has gone or not.

When the PS4 controller is defective or malfunctioning, the PS4 system will turn on the blinking white light signals as an indication of a serious problem in your controller. In this case, what you need to really do is to hard-reset your PS4 controller. This will revert your controller to its factory default settings, but don’t worry—it won’t affect your saved game data. Here’s what you’ll need:

From there, it’s easy to learn how to reset your PS4 controller. Just follow these steps:

You can try to fix the PS4 blinking white light of death by starting your PS4 into Safe Mode and checking whether there’s a glowing option that you can choose from the list. In many cases, option #7 that tells you to fully initialize your PS4 is always glowing.

So, in order to enter the PS4 safe mode, do the following:

Once you have entered the Safe Mode and chosen option #7 to fully initialize the PS4, try to see if that would fix the PS4 blinking white light of death or not.

Note that your PS4 may be stuck in a safe mode loop, but don’t worry, that can also be fixed by following our guide here.

If none has worked for you, you need to take your game console to a repair shop as there might be a serious hardware failure issue. Or you can contact the PlayStation Support if your console is still having a valid warranty.

When you get the white light on PS4 and don't see any image or video signals on the TV, then it's the connection between your PS4 and the TV. You must check the PS4 HDMI for any damage and also the cable that connects the PS4 to TV. Maybe it is also your TV that has problems. You must check everything related to the PS4 HDMI connection to TV before coming to a conclusion on this issue.

If your PS4 generates blinking white light yet it doesn't turn on, this means you have a serious power feeding issue. Check the PS4 power connection and power supply. Also be noted that the PS4 might already has turned on but without you noticing because the screen is black. IF this is the case, check your PS4 HDMI connection and follow the steps illustrated in this guide.

What to do if my PS4 has a white light?

Don't worry much when your PS4 has a solid white light, as this is very normal. Just worry when the white light is blinking, as this indicates a serious hardware issue that you must fix. So, what to do here is to figure out what causes the PS4 white light and try consequently to fix it. Read our guide for more details.

What does it mean when the PS4 light goes from blue to white?

In normal situations, when you turn on the PS4 it will flash blue then turns to white. The white light you get on your PS4 is not harmful and is not something to worry about unless it begins to blink