PS4 Keeps Freezing and Shutting Off | Fixed by Experts

The PlayStation 4 is a wonderful gaming console, but it has its share of flaws. One of the most common complaints is that the PS4 keeps freezing and shutting off. This problem can be frustrating, especially if you are in the middle of an intense game when it happens. 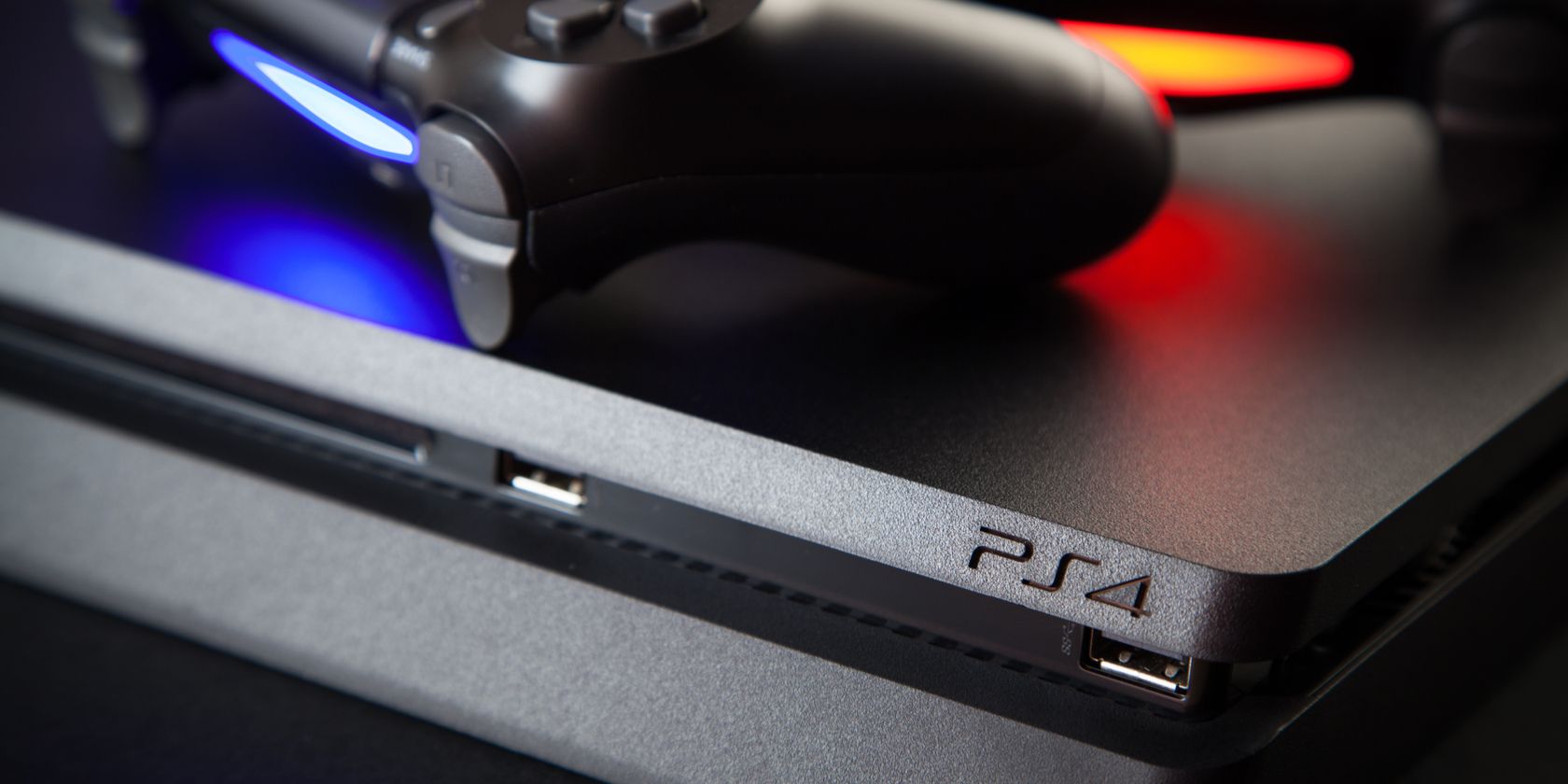 There are a few common reasons for this happening, ranging from an outage/instability of power feeding to overheating issues. Is there anything you can do to fix this issue? In this article, we’ll go over how you can fix these problems and prevent them in the future.

Let’s take a look at some possible solutions to get your PS4 back up and running in no time.

Why The PS4 Keeps Freezing and Shutting Off

The PS4 can freeze/crash and stop responding for various reasons that you can find out in our PS4 Freeze Fix Guide. But, when it freezes and shuts off afterwards, it means it’s an issue related to either overheating or power feeding.

How Does Overheating Impact PS4 Functionality 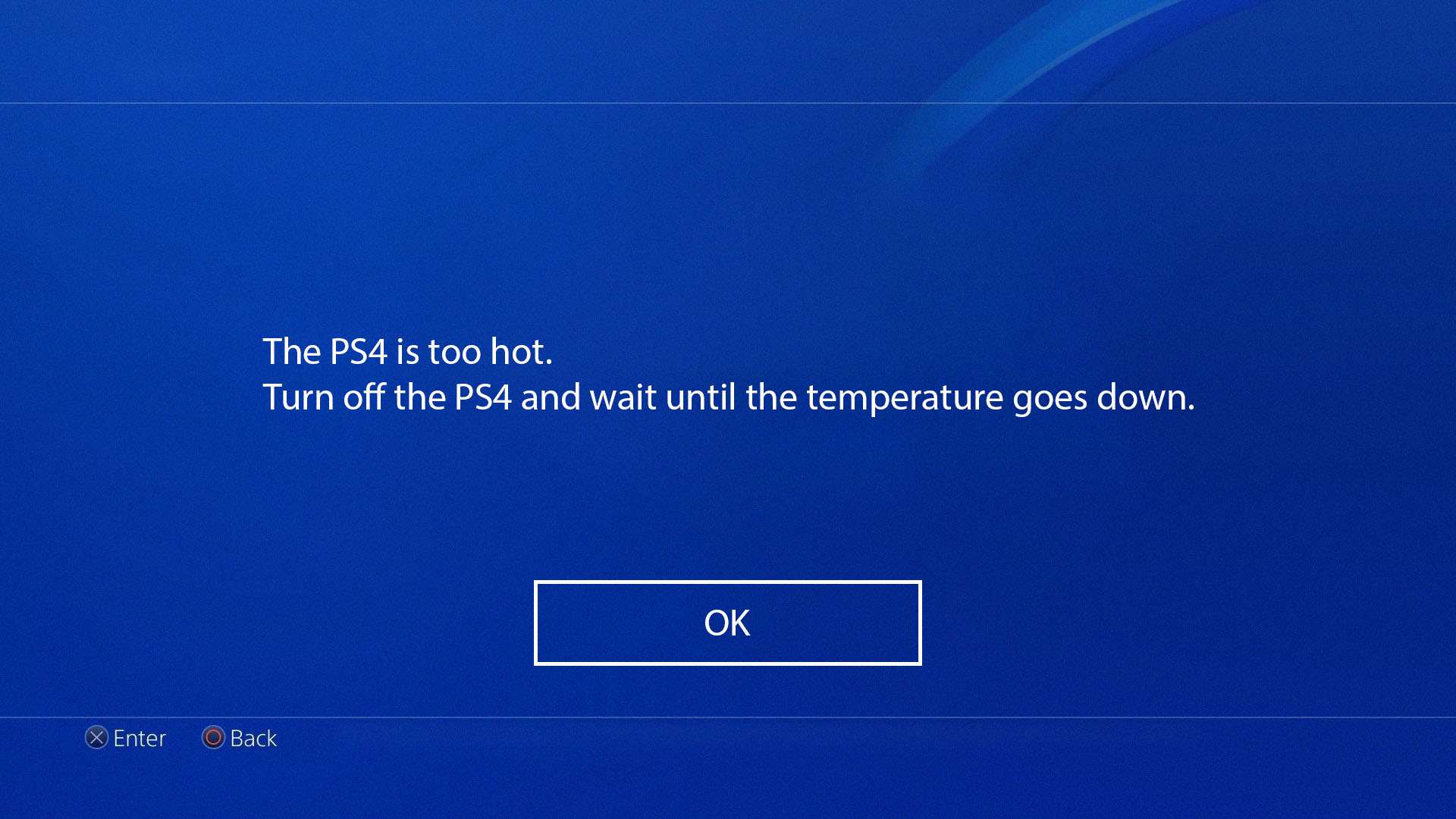 A PS4 that severely overheats causes damage to the internal components. Before this happens, the PS4 should attempt to shut itself down. It’s normal for a PS4 to run warm, but what’s not normal is when it become too hot.

If you smell smoke, a burning odor, the fan never run or the fan runs all the time, be careful to avoid ruining your PS4. Keep your PS4 out of direct, hot sunlight or a steaming hot car interior as well — if you take it to an outdoor job site, mind that you keep it out of weather extremes. Some basic precautions and an understanding of what happens to a PS4 when it overheats makes it possible to avoid a disaster.

How To Prevent PS4 From Overheating 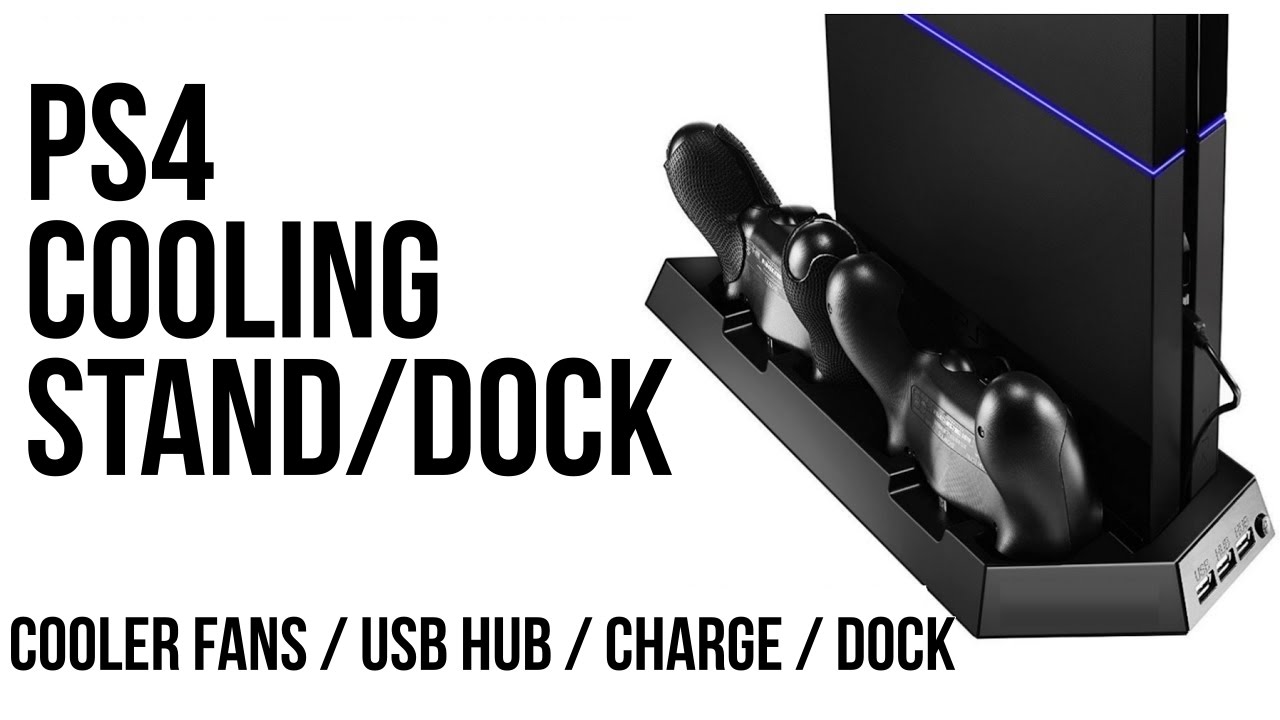 Preventing your PS4 from overheating should be a primary concern of every serious player. Using a PS4 cooling stand can help reduce some of the heat from your PS4 console. However, PS4 cooling stands only provide part of the solution since they may mask a more serious internal cooling problem.

When possible, clean the inside of your PS4 regularly and take it to a professional to clean off the fans if you don’t have the expertise to do it yourself. For more handy users, taking the PS4 apart with the power cable disconnected and cleaning the inside with a soft cloth often provides a noticeable decrease in overheating.

A power outage can do devastating damage to your game console if it is not protected properly. The reason for the damage is usually not the fact that the PS4 does not receive any power during an outage, but rather the suddenness of the power outage and the potential power surges associated with it. A scheduled power outage for line maintenance, for instance, does not pose any risk to your PS4 if you shut it down before the outage.

Do not rely on your PS4 power supply as the only surge protection for your console. The simplest and often cheapest option is to use a surge protector between your PS4 and power line. Surge protectors are designed to absorb any currents that go above a certain voltage. This, however, does not prevent a system crash, which is where an uninterruptible power supply, or UPS, can help. This emergency power supply provides power for a limited time to give you a chance to shut down the PS4 correctly during a power outage. Note that although there are UPS systems that can last for an hour or longer, this is not advised as your PS4 may overheat.

Your PS4 may freeze and shuts off when only there’s an overheating or power issue with your game console. Other reasons like PS4 database corruption, PS4 hard drive failure, or a defective hardware or peripheral connected to your PS4, all these won’t usually cause the PS4 to shut off by itself although they would freeze it.

Contents hide
1 Why The PS4 Keeps Freezing and Shutting Off
2 How Does Overheating Impact PS4 Functionality
2.1 How To Prevent PS4 From Overheating
3 Power Outage & Surges
3.1 Protection
4 Conclusion