One of the most dreadful ways to start a morning is pressing the power button on your PS4 and nothing happens. When your PS4 won’t turn on, there is a chance that the PS4 is not receiving power.

How to check if the PS4 Power button is working correctly?

A PS4 may not turn on for various reasons such as:

In order to check if the PS4 power button is working correctly, you can do these: 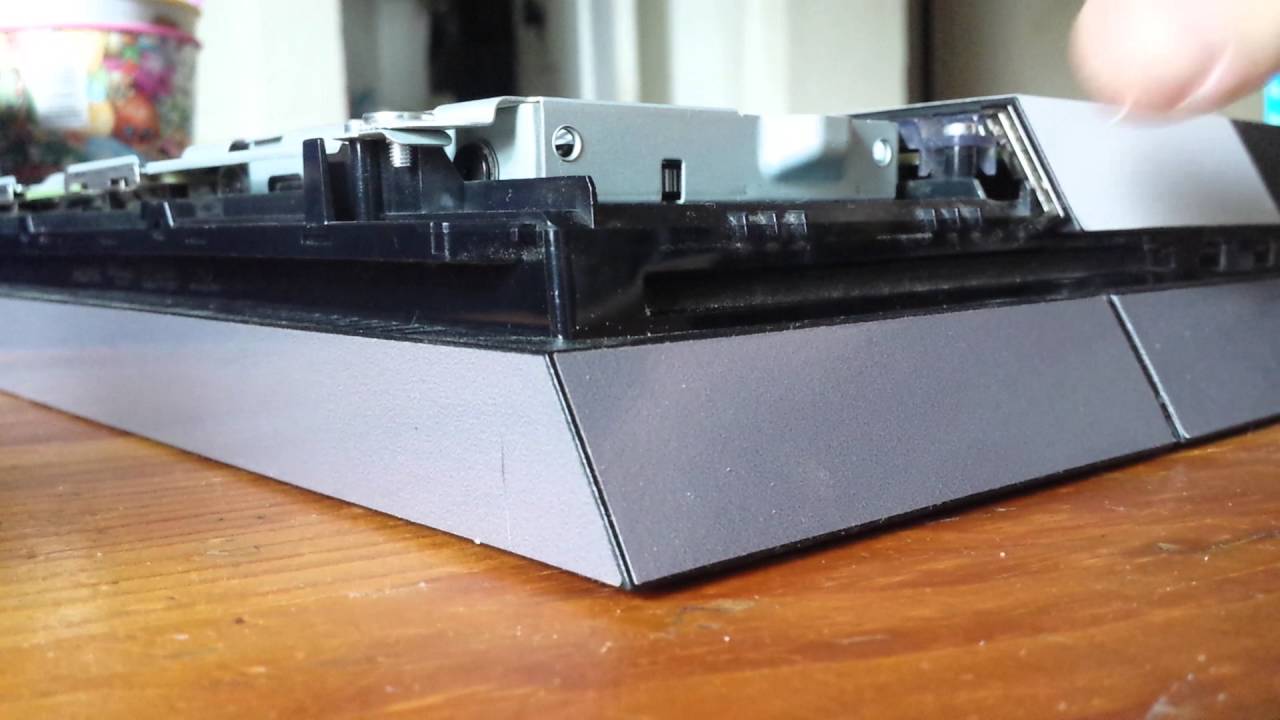 Your PS4 Will Not Turn On, What Now?

If you push the PS4 power button and nothing happens, start with a check list, to rule out something really simple.

Most people get into panic mode when they realize their Ps4 console won’t start. People get frustrated because they cannot access their games/apps. One of the reasons why a PS4 won’t start is the failure of a piece of hardware. In most cases, it’s usually not the hard drive that stores all files.

Before start the troubleshooting process, make sure that:

If all these things have been checked out, you need to look for other causes and solutions.

Test your PS4 power supply to see if it is working. It’s common for the supply unit to be faulty. If this is the case, it needs to be replaced. Replace the power supply unit when it fails this test.

If you have ascertained that your button, power supply, and your wall power are working, it is likely that one of the components of your motherboard is not working. You should consider replacing your motherboard, but you should probably have this ascertained by a professional.