Call Of Duty Warzone is one of the most popular PS4 games on the market. One of the most annoying issues PS4 users encounter with this game is that when they try to launch it, it won’t load no matter how many times the user tries to relaunch it. Why does this happen, and what can you do in order to make the Warzone game load normally on your PS4? This is what you’re going to learn in this article.

The problem occurs when a user tries to launch the Warzone game on their PS4, either nothing happens after that or the game gets stuck on the loading screen without any additional move after a long time of waiting.

There is no on-screen error message, which leaves users uncertain about how to properly handle this issue.

Here are the most common reasons why the Warzone game fails to load on PS4:

Testing and observing will help you discover the actual cause of the Warzone game not loading on PS4. If you’re savvy and have a good technical background, this should not be difficult for you. Once you find out the cause, you’ll consequently know how to fix it. Otherwise, you need to implement the methods below until one works for you.

Here are almost all possible and effective methods to fix the issue of the Warzone game not loading on PS4.

1. Power cycle your PS4 and clear the game cache

Power cycling your PS4 is simply the process of turning your console’s hardware off and then turning it on again. 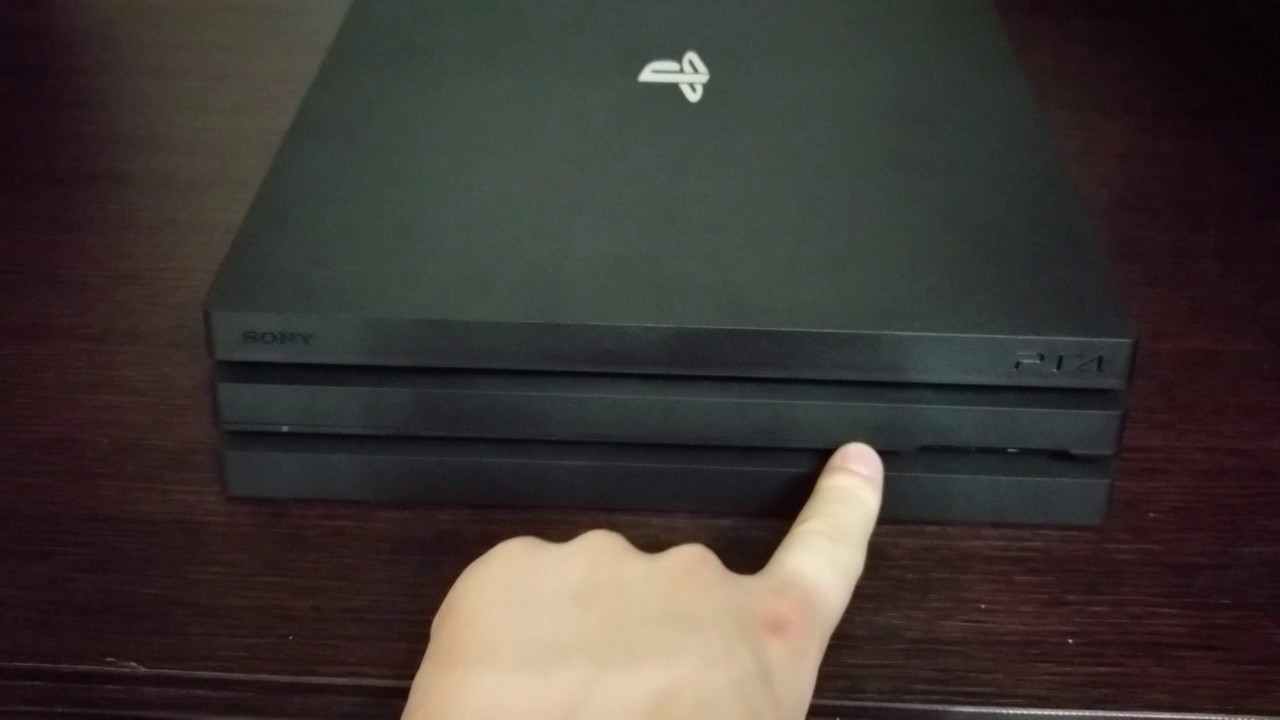 This is the very first step you have to make when you encounter any kind of issue on the PS4. This will help resolve numerous issues related to hardware performance. Moreover, the concept of restarting the PS4 system software will clear the system cache that might be causing the problem also.

So, what you have to do here is:

Once the PS4 system software is loaded, try to launch the Warzone game, once the loading screen appears, immediately press L1 and R1 simultaneously. This will clear the game cache and hopefully will resolve the loading issue.

A full (or nearly full) PS4 hard drive might cause serious problems to the performance of the games/apps installed. One of these problems is the prevention of loading due to the shortage of free space required for the game file caching.

Experts recommend that you keep around 15% of your system storage device free in order to maintain peak performance.

If your Warzone game is installed on an external hard drive and you try to play it from there, there might be a problem with the external HDD itself or the USB connection. In order to avoid the troubles of testing everything, go and install the Warzone game on the internal storage device of your PS4 and see if this has resolved the issue or not.

On the contrary, if your Warzone game is already installed on the internal storage device and you’re facing the issue of not loading, try to install it on an external hard drive and check if it works from there or not. If it does, the problem is apparently with your internal hard drive, and you want to learn how to deal with PS4 hard drive failure.

One of the most effective PS4 error resolvers is rebuilding the database. It helps resolve issues concerning system performance, and the issue of the Warzone game not loading on PS4 might be one of the issues that a PS4 database rebuilding can fix.

You may want to learn more about why and how to rebuild the PS4 database for details on this topic.

Your installation of the Warzone game might be corrupted, or some game files got damaged for a variety of reasons. To resolve this, all you have to do is delete the Warzone game and reinstall it. It’s strongly recommended that you also redownload the game if you have already bought the digital version of it, as the downloaded file might be corrupted due to an internet connection interruption or hard drive failure.

If you’re using the Disc-based version, clean its surface and make sure there is no dirt or scratches on it before reinstalling the game. 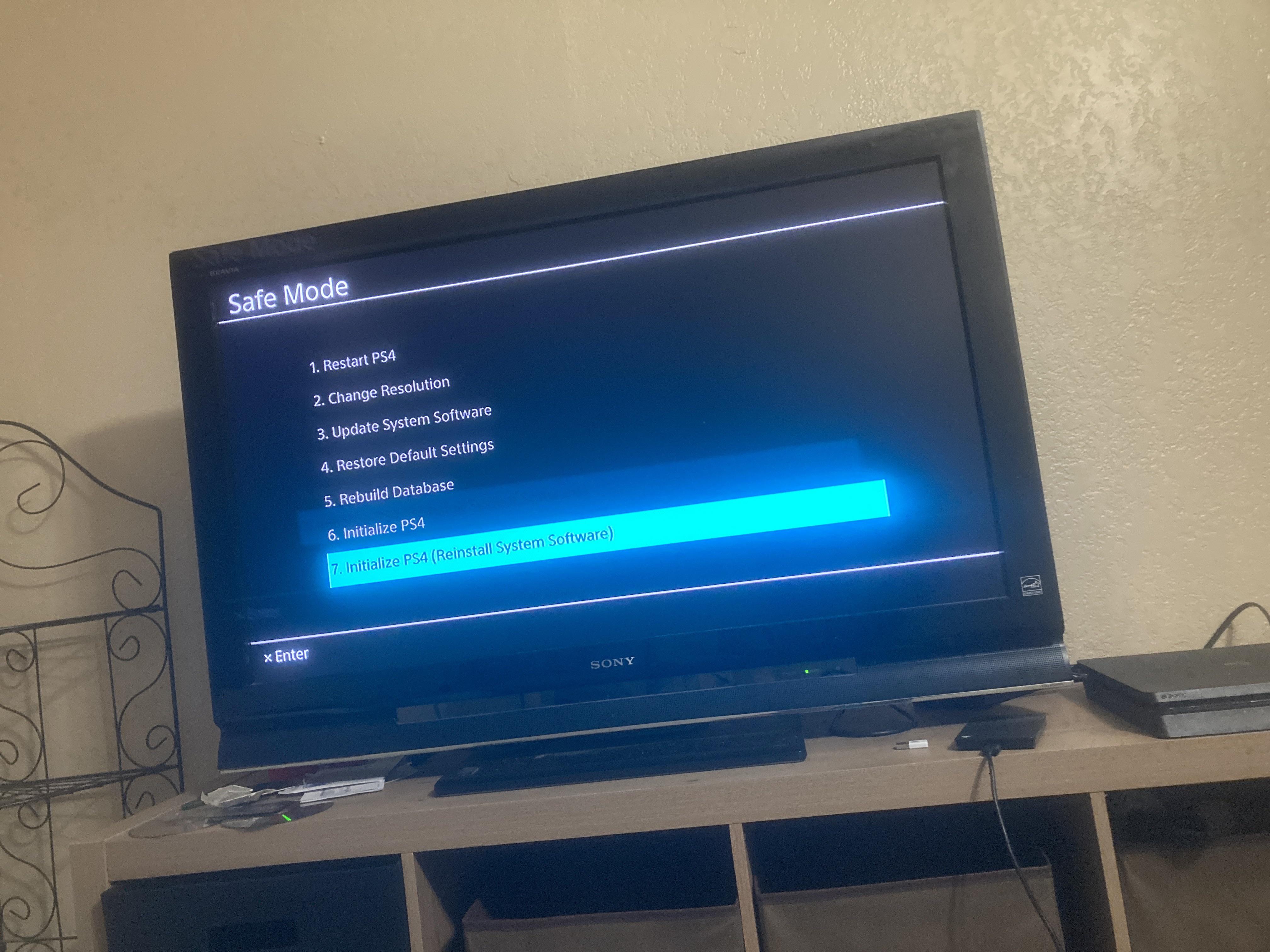 When the PS4 system begins to generate errors and its performance degrades, it’s time to consider initializing it and reinstall a fresh and clean copy of the PS4 system software. This step will fully delete all stored files on the internal HDD, so make sure to have a backup of your important files before proceeding.

One of the major reasons for PS4 errors and performance issues is the stock hard drive (Read more on the specs of PS4 hard drive). If you haven’t yet upgraded your PS4 stock hard drive to an SSD, and you’re a power gamer that still wants to use the PS4 for the next few years until you either mature and stop gaming or remain a child and buy the next generation of PlayStation (i.e. PS5), then we strongly recommend that you upgrade your PS4 internal HDD to an SSD in order to avoid future errors old classical hard drives may cause to the PS4 system.

In fact, traditional, platter-based hard drives are not made for gaming. The best storage device for gaming is a solid-state drive without any doubt. If you’re running out of budget, you can get a cheaper solution by going for another classical hard drive replacement for PS4.

But, before paying for a PS4 hard drive replacement, you better try to repair your currently-used PS4 hard drive by connecting it to a PC and performing a full format on it (read more).

9. Get help from a Specialist

When everything fails with you to resolve the issue of the Warzone game not loading on PS4, it’s time to seek help from a specialist, as it might be a hardware failure issue.

You better first contact Warzone developers and explain the issue to them in detail. Then contact the Sony support team and see how they can help you. Lastly, if none could help you, take your console to a repair shop and there you will most probably find a resolution.