PS4 Turning Off By Itself Randomly | Fixed by Experts

When your PS4 console turns off randomly, it can be quite the disconcerting experience. Most people will first look to their power source, which they rightly should, to see if that may be the cause. 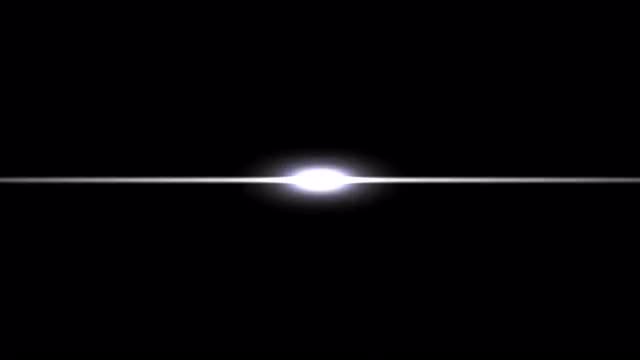 The fact of the matter however is that a game console such as the PS4 is much more of a marvel than most people realize. They have a built-in self-protecting mechanism that turns off the console if any of the components get too hot. It’s usually in your best interest if it turns off, as it’s likely turning off to protect your PS4 system from possible damage.

Common Causes of the PS4 Turning Off By Itself Issue

So, let’s look at the most common reasons causing PS4 turning off by itself issues and explore steps that you can take to find the right solution. 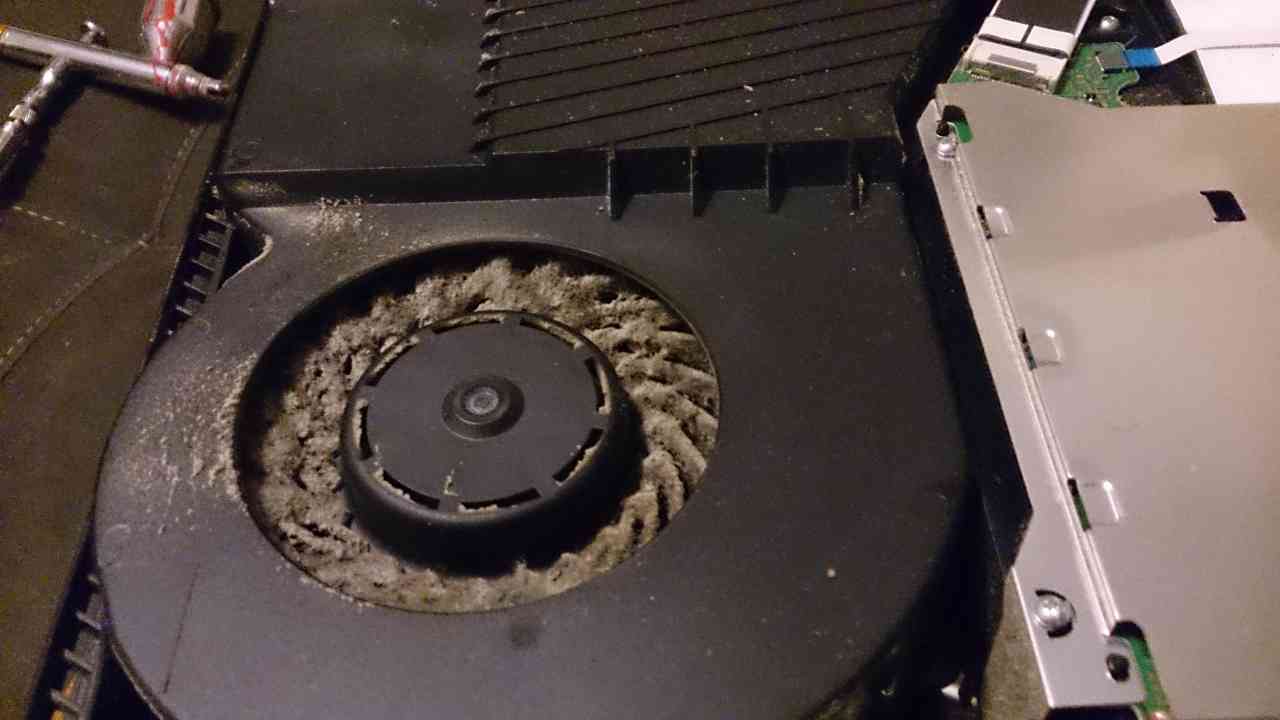 One of the first and the most likely reason your PS4 console turns off randomly by itself, especially when you’re playing a game, is overheating. This is the bane of most game consoles, since the heat has nowhere to go. It is critical that the PS4’s fan is excellent working in order to avoid this issue.

In fact, this is such a common and important issue that most game consoles, including PS4, have a built-in mechanism that will shut off your console if any of the components become too hot.

What you want to do to overcome this problem is to figure out what is causing the heat to not be dissipated properly outside the PS4, and a dirty or damaged fan is the most likely culprit. You should pay close attention to the sound the fan is making to see if is squealing. If it is, that probably means it is broken.

You’ll also want to check out the vents and make sure that there is no blockage, but it might be hard for you to verify or even clean them yourself.

Learn more about PS4 overheating and how to clean the inside of PS4. Another common reason for a random turn off of your PS4 is a hardware component failure, which is not unheard of, especially on PS4 consoles that have been refurbished.

If you’ve recently added any new peripheral or a new hard drive this is the time to remove it to see if the turn off issue goes away.

Actually, a PS4 console randomly turns off by itself due to hardware issues, and this includes physical damage to internal components. At such times, a check of all the internal components to ensure proper connections and hardware integrity is warranted. It is hard to do so yourself for a game console and we’d recommend getting it done at a service center. 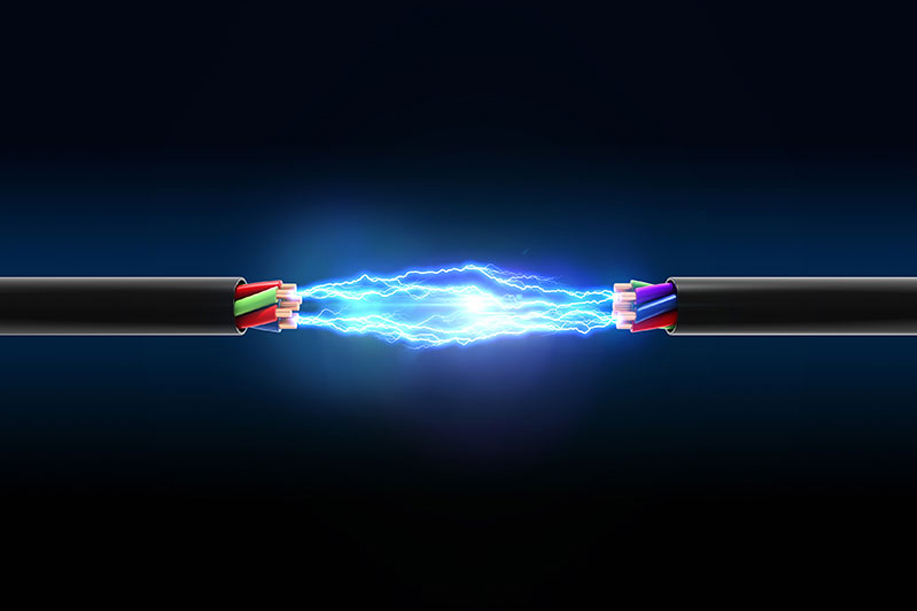 If you’re a serious gamer and your PS4 turns off randomly while you’re playing a game at the usual performance setting, chances are it’s your power supply.

A faulty PS4 power supply can cause heaps of problems to the PS4 system including the turn-off issue. It can also damage the internal component of your game console such as the internal hard drive and RAM memory. So you have to be very careful here and always make sure the PS4 power supply is healthy and functioning properly.

On the other hand, using a lower voltage or higher current adapter can cause your PS4 to not work properly and even turn off by itself.

Games are one of the most resource consuming things you can do on a game console, especially since they almost always make your fan run at top speed. Games also cause a high utilization of the CPU and GPU and the overclocking scenario mentioned above can also come in the picture. As such, if your PS4 keeps turning off by itself only when you are playing games, this might be a likely cause.

Moreover, a damaged PS4 power cord, or a malfunctioning power outlet/strip can cause serious problems to the performance of your PS4.

The PS4 database might be corrupted and forcing the system to turn off by itself. This might not be a reasonable fix for the issue, but it can surprisingly work in some situations. Additionally, you won’t lose anything trying it in the pursuit to fix your PS4. 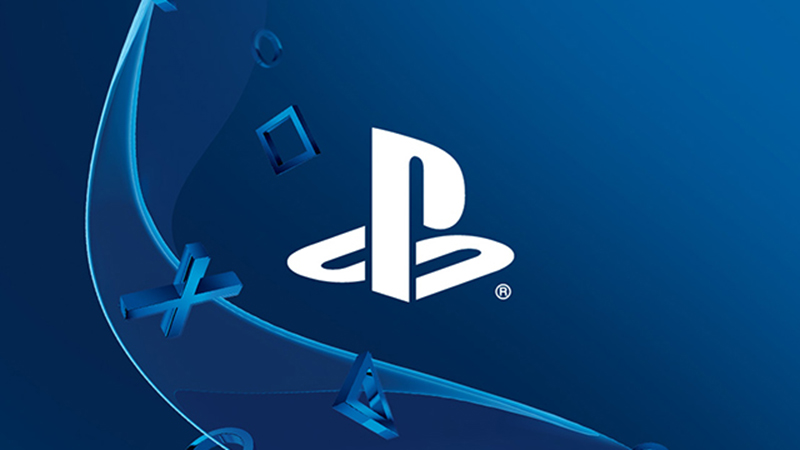 The PS4 data might get corrupted due to several reasons, and as a result the PS4 turns off by itself without a warning.

As for PS4 system data corruption, it stands for missing or damaged core system file(s) that may cause serious issues to the system, including forcing the PS4 to turn off by itself.

The only resolution for this problem is to full initialize the PS4 and reinstall the PS4 system software from scratch. That way you make sure you have a clean and fresh copy of the PS4 operating system that’s free of any sort of corruption. 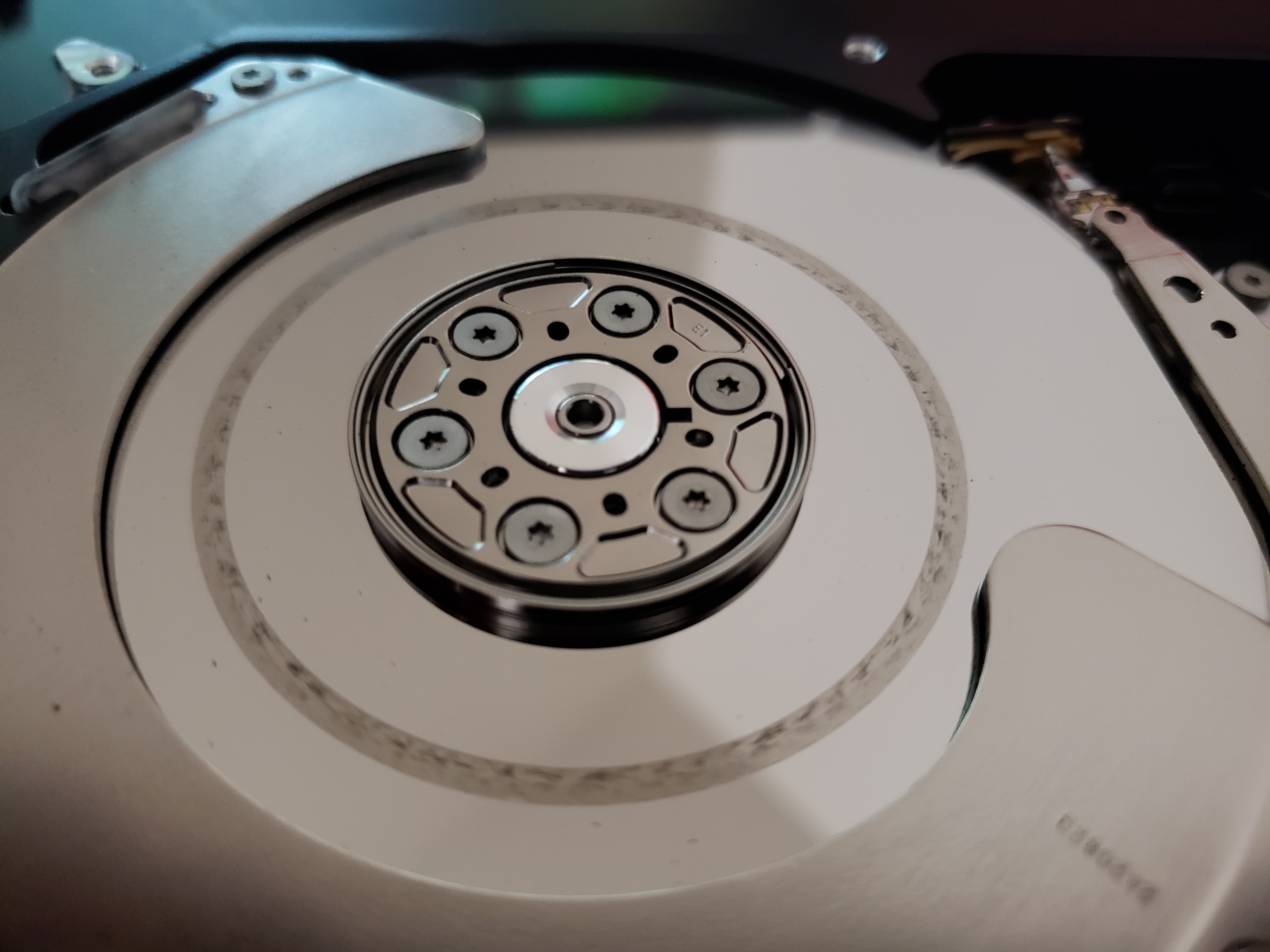 One of the reasons why the PS4 turns off by itself is a faulty hard drive. Initially it would load the PS4 operating system as if nothing is there, then when you start working on your PS4 it suddenly turns off or, in most cases: freezes.

In fact, the PS4 internal hard drive should be disposed of even if you don’t have an issue with it. It’s just an obsolete, old piece of hardware that features a performance bottleneck for the PS4 system. You can read more on the specifications of the PS4 stock hard drive to better realize this fact.

If your PS4 frequently freezes, you may want to learn how to fix a frozen PS4. 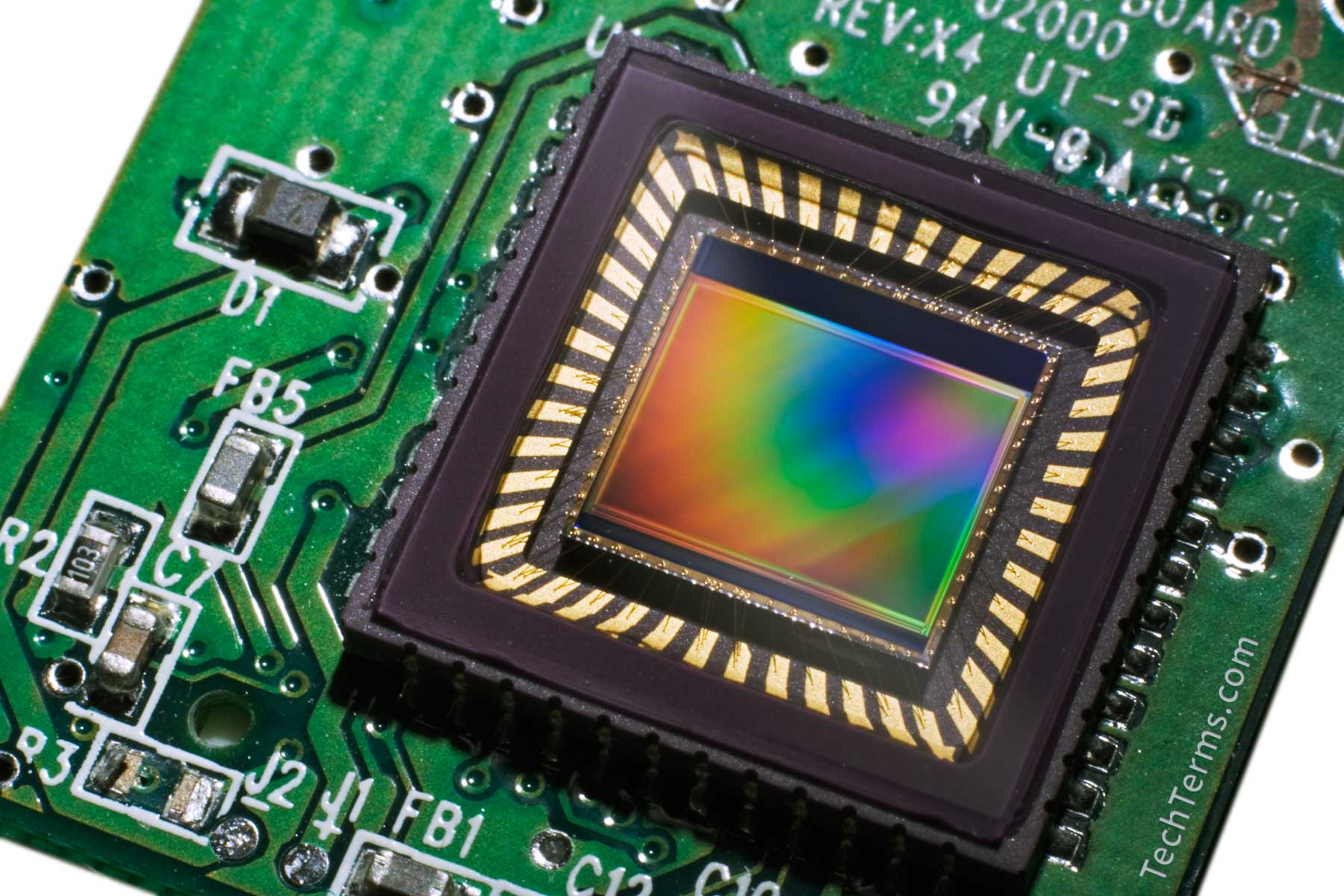 When the PS4 CMOS data is corrupted, weird things to the system may occur, including the PS4 turning off by itself.

Many users would not relate the issue of the PS4 turning off by itself to CMOS data, although there can be a strong correlation.

We won’t expatiate on this issue here, as we have already discussed the PS4 CMOS memory in detail in another post (click here).

In a nutshell, you have to clear the CMOS memory if nothing of the above solutions work for you. Better make this the last resort before taking your PS4 to a technician.

Seek Support From an Expert

When the PS4 turns off by itself, that indicates there’s a serious issue must be fixed. In most cases it’s a physical issue (i.e. hardware failure). You might be able to fix it if it’s just a matter of a failing hard drive, damaged PS4 power cord, or even malfunctioning power outlet.

It can get even worse if the problem is in the motherboard, CPU, RAM or any other PS4 components that no one can figure it out but an expert.

You’ll be lucky enough in this situation if your PS4 is still within the warranty. Otherwise, you have to repair it on your own expenses.

Generally speaking, if you deem your PS4 console hopeless and it keeps turning off by itself no matter how you tried to fix it, and it would cost you a premium to get a technician to fix it, you may consider buying the 5th generation of PlayStation.