What Are the PS4 USB Ports and How to Use Them?

A USB port on PS4 is a small port that allowiss a variety of USB compatible devices to connect to it and transfer digital data over USB cables. It can also supply electric power across the cable to devices that need it. Some examples of devices that connect to the PS4 USB ports include controller, external storage devices, speakers & headphones, PS4 VR and more.

Any PS4 user knows very well about the significance of having USB ports in their game console. In fact, the majority of users also feel that the two USB ports PS4 offers aren’t enough. They suggest having at least 4 or even 5 ports for their convenience. In this route, some may go for a USB hub to get additional USB ports, but this is not a complete solution free of flaws. The primary disadvantage here is that not all USB devices work via USB hub. Some will work without an issue and some wont work at all.

PS4 USB connection is an essential topic to talk about here because it features a major factor in understanding how external storage devices work on PS4. And since PS4 Storage Expert website is mainly and solely concerned about PS4 storage, such a topic have to be sufficiently handled.

The number of USB ports in PlayStation 4 is two. PS4 still maintains these two USB ports as it has been doing in other previous versions of the PS consoles. The two USB ports are located right at the front of the console which isn’t a surprise because we saw that in the PS2 and PS3. 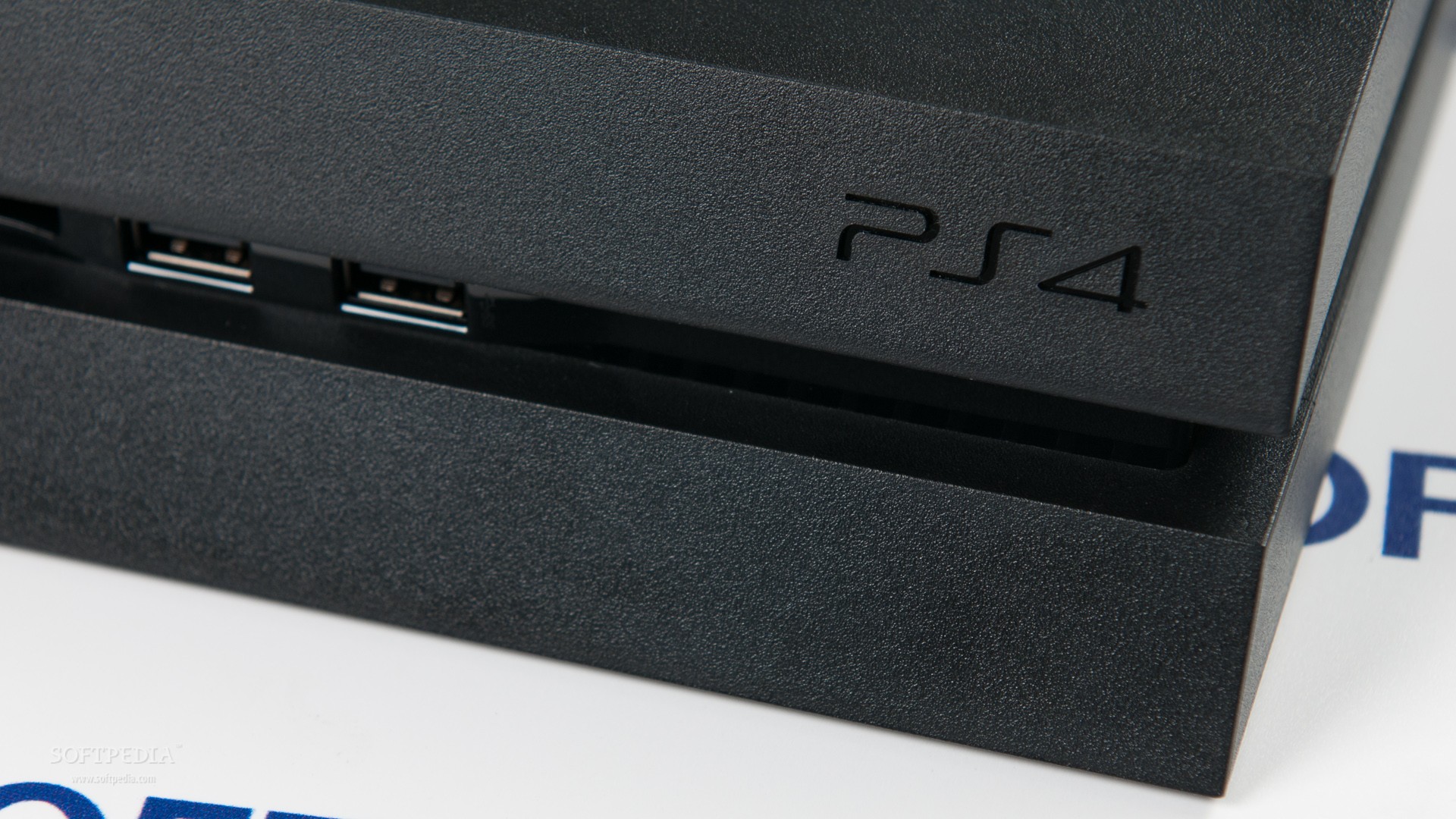 Two USB Ports in the front side of PS4

Sony made a change in the Pro version of the PS4 to add an additional USB port at the back of the console together with the AUX, HDMI and LAN ports.

There are several USB devices that PS4 supports to work with.

Connect PS4 and a USB device directly with one USB cable by plugging each end into a USB port.

​You may plug cables into a USB port at any time regardless of whether the devices involved are powered on or off. Follow the instructions provided with your equipment before unplugging USB cables. In some cases, unplugging a USB cable from a running PS4 can cause damage to the device or the files being used on the PS4. For this reason, it is good practice to always safely eject your USB device before physically unplugging it.

Multiple USB devices can also be connected to each other using a USB hub. A USB hub plugs into one USB port and contains additional ports for other devices to connect subsequently. If using a USB hub with PS4, plug a separate cable into each device and connect them to the hub individually.

Note that external hard drives won’t work as an extended storage if connected via a USB hub. You have to connect them directly to the PS4 USB port without any third-party medium.

Since PS4 uses USB 3.0 connection and PS4 Pro uses USB 3.1, it’s worth to illustrate the speed of both connections for general knowledge.

In most cases, you’ll find USB cables have one standard type-A end and one type-B end of some sort. The type-A end powers the device, while the type-B end receives power. This is to prevent potential damage that would be caused by connecting two PS4’s via USB-A.

To connect a device to PS4 having one kind of port per device with another type, simply use the correct type of cable with appropriate interfaces on each end. USB cables are manufactured to support all supported combinations of types and male/female options.

PS4 USB ports are a strong addition to this mighty game console. Now, after PS4 Pro is released with USB 3.1 connection, the use of high-speed external storage devices such as external SSDs has become more flexible.

The power of the USB ports in the PlayStation 4 gives the console the opportunity to serve you better as you can connect more devices to enhance your gaming experience. but Sony should build more ports to bring it to a total of four to ensure you are well connected and enabling us to do more at a time.